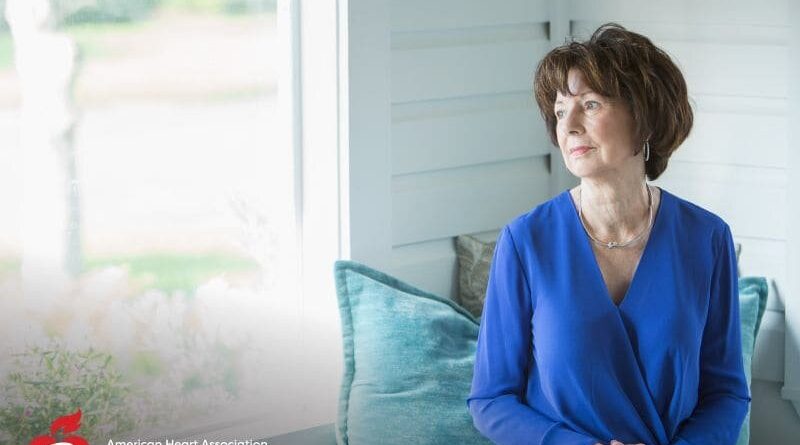 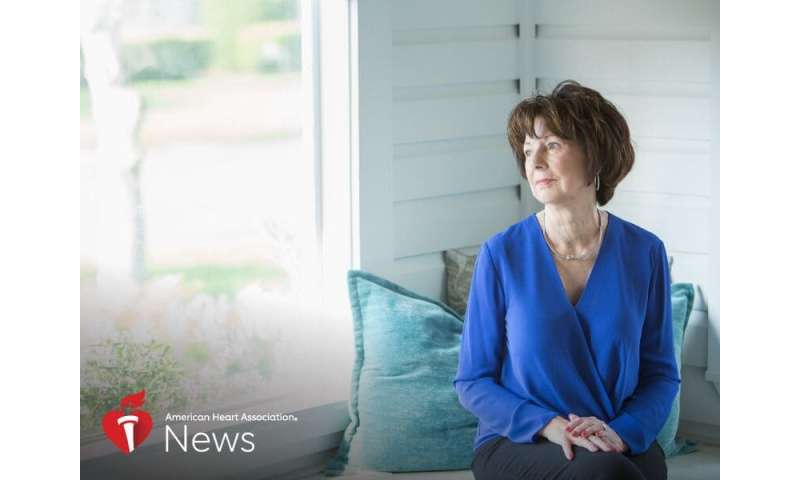 After a stroke, women are known to have a worse health-related quality of life than men, both in the short term and long term. Now a study gives some insight into why, and what can be done to alter the aftermath.

The findings, published Thursday in the journal Stroke, suggest women have a lower post-stroke quality of life because they are older at the time of a stroke, have more severe strokes, are in worse health beforehand, and are more likely to develop depression afterward. Quality of life measures included mobility, self-care, independent living, psychological well-being and social relationships.

The differences had nothing to do with the stroke care they received, as both men and women received similar medical treatment.

“Women’s age is really what’s driving this difference in terms of the outcome,” said the study’s lead author Seana Gall, a senior research fellow at the University of Tasmania in Australia.

For reasons that are unclear, women are on average about four years older than men when they have a stroke, according to American Heart Association statistics.

“It’s possible that women are protected by reproductive hormones, and we know that women are better at taking medications and engaging in preventive health,” she said.

Also a mystery is why women have more severe strokes.

“How much of it is biological and how much is related to older people … having less capacity for recovery, we don’t know,” Gall said.

Add to that women’s lower level of health pre-stroke and it all may come down to a snowball effect of aging.

“More older women end up living alone with less of a support system,” she said. “There’s a complex range of social factors that can have an impact on quality of life.”

Each year in the United States, about 55,000 more women than men have a stroke, according to AHA statistics. Stroke also kills more women.

Dr. Elisheva Coleman said the report’s greatest value is in identifying factors that can be influenced.

“By digging in and identifying contributing factors, you’re identifying things that could be intervened upon,” said Coleman, a neurologist at the University of Cincinnati Gardner Neuroscience Institute, who was not involved in the study. “Obviously age is the biggest driver that you can’t modify, but everything we do in acute management, in the first few hours after stroke, is to reduce stroke severity. The report draws attention to that.”

Yet, she cautions the study is limited in how much certainty can be drawn because researchers combined data from four previous studies conducted in the United Kingdom, Australia and New Zealand.

Coleman said the results do emphasize the importance of depression on women’s quality of life after stroke.

“Depression is definitely something we can pay more attention to. That’s where a paper like this could have a genuine impact,” she said. 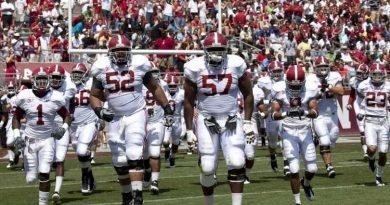 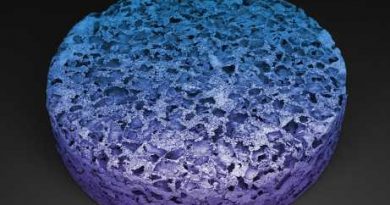 Another trick up the immune system’s sleeve: Regrowing blood vessels 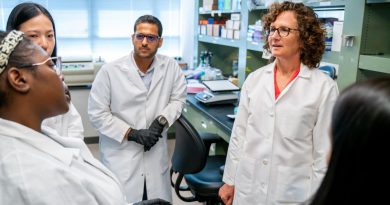