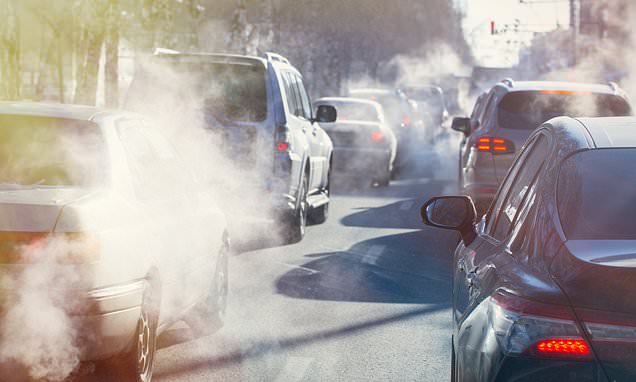 Women who live in areas with high pollution may face triple the risk of becoming interfile, a study has suggested.

Researchers fear breathing in toxic air disturbs a crucial hormone which regulates the number of eggs in the ovaries.

The findings are believed to be the first to show exposure to pollutants, such as nitrogen dioxide from car fumes, ‘severely reduce ovarian reserves’. 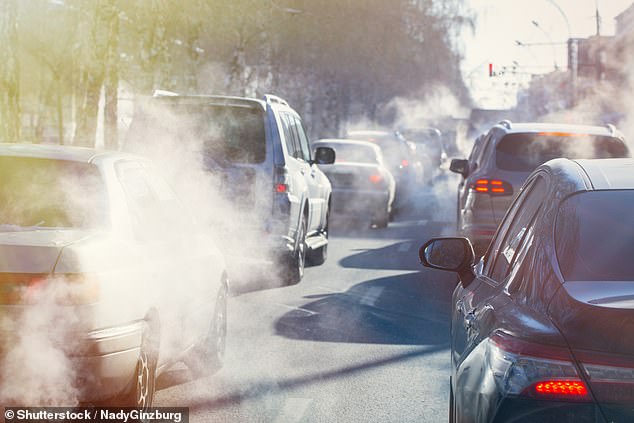 Women who live in areas with high pollution are at triple the risk of becoming interfile, an Italian study has found

The hormone, secreted by cells in the ovary, is used by many IVF clinics to gauge a woman’s chances of getting pregnant. Levels get lower as women get older, and it is also affected by smoking and diet.

Low levels typically indicate the woman has a poor ‘ovarian reserve’ – the number of resting immature eggs, or follicles.

The levels of AMH among the women, living in Modena in Italy between 2007 and 2017, were then compared with their addresses.

The researchers then used a computer analysis to assessed the daily exposure to pollutants of each woman.

Around six in ten women whose homes were on busy roads were at risk of infertility because they had low AMH.

In comparison, the rate among women residing in less congested areas was fewer than four in ten.

Results showed, as the scientists at the University of Modena expected, that AMH levels declined after women turned 25.

However, a link was found between lower AMH levels and daily expose to pollutants – irrespective of how old the women were.

This was uncovered after the participants were divided into four groups reflecting average daily PM10, PM2.5 and NO2 concentrations.

The analysis found significantly lower levels of AMH in women exposed to the most pollutants, compared to the bottom 25 per cent.

Some 62 per cent of women in the group exposed to the most pollution had a severe reduction in their ovarian reserves.

In comparison, results of the study revealed the figure was 38 per cent in the other three groups, on average.

These values are well below the limits deemed harmful by EU guidelines of 40, 25 and 40 mcg/m3, respectively.

Professor Antonio La Marca calculated this meant women in polluted areas are up to three times more likely to have a ‘severely reduced ovarian reserve’.

‘The influence of age and smoking on AMH serum levels is now largely accepted. But a clear effect of environmental factors has not been demonstrated so far,’ he said.

‘Living in an area associated with high levels of air pollutants in our study increased the risk of severely reduced ovarian reserve by a factor of two or three.’

The findings were presented at the 35th meeting of the European Society of Human Reproduction and Embryology in Vienna.

Experts generally agree that AMH is an indication of fertility, and a reduced chance of live birth has been reported in some studies in women with low AMH.

But some studies show while hormones such as AMH do likely reflect a woman’s ovarian reserves, the number of eggs she has left does not affect her fertility.

Other factors such as smoking, body weight and long-term hormonal contraception are recognised as having an impact on AMH levels, too.

DOES EXPOSURE TO AIR POLLUTION DURING PREGNANCY CAUSE BIRTH DEFECTS?

Women exposed to air pollution before getting pregnant are nearly 20 percent more likely to have babies with birth defects, research suggested in January 2018.

Living within 5km of a highly-polluted area one month before conceiving makes women more likely to give birth to babies with defects such as cleft palates or lips, a study by University of Cincinnati found.

For every 0.01mg/m3 increase in fine air particles, birth defects rise by 19 percent, the research adds.

Fine air particles, which weigh less than 0.0025mg, are given out in vehicle exhaust fumes and, when breathed in, become deposited in the lungs where they enter the circulation.

Physicians Committee figures reveal birth defects affect three percent of all babies born in the US.

Around six percent of infants suffer in the UK, according to a report from the British Isles Network of Congenital Anomaly Registers

Monthly fine air particle levels were matched to the home addresses of pregnant women before and after they conceived. 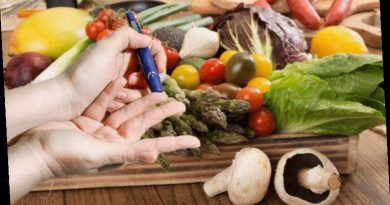 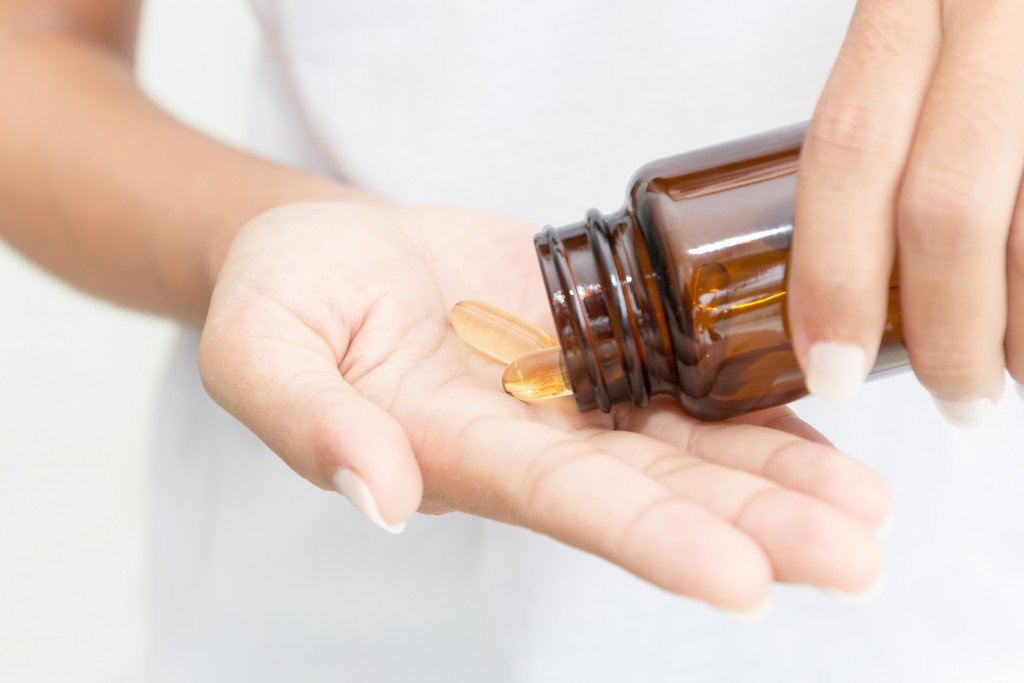 A dietary Supplement for recreational athletes are really necessary? 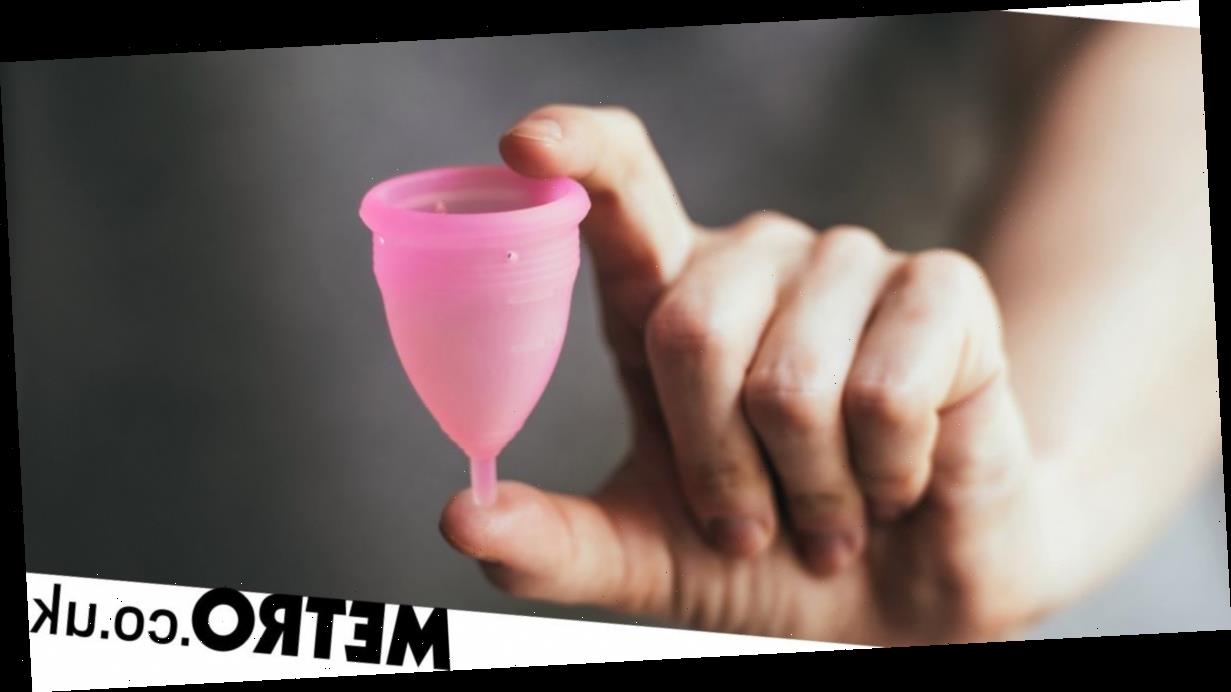 Corona-pandemic: Flixbus is back in operation
Health Problems