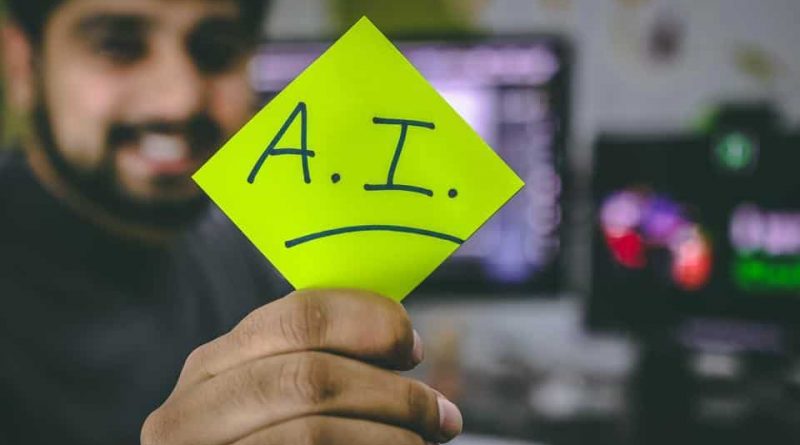 With the incidence of ovarian cancer likely to increase by 55 per cent in another 15 years or so, researchers have created an artificial intelligence (AI) software to help best treat ovarian cancer that will pave the way for personalised medicine and expedite relief, a new study says.

The mathematical software tool — TEXLab — can also predict what treatment might be most effective for patients with the World Ovarian Cancer Coalition predicting that deaths will likely increase by 67 per cent by 2035 due to this particular cancer.

The technology can be used to identify patients who are unlikely to respond to standard treatments and offer alternatives as ovarian cancer is the sixth most common cancer in women in the UK that usually strikes after menopause or those with a family history of the disease.

Early detection of the disease could improve survival rates, the study noted.

“Long-term survival rate for patients with advanced ovarian cancer is poor despite advancements in treatments. There is an urgent need for new ways,” said lead author Eric Aboagye, Professor at Imperial College London.

For the study, researchers used the software to identify the aggressiveness of tumours in CT scans and tissue samples from 364 women with ovarian cancer.

The patients were then given a score known as Radiomic Prognostic Vector (RPV) which indicates how severe the disease is, ranging from mild to severe.

The findings, published in Nature Communications, showed that the software was up to four times more accurate for predicting deaths from ovarian cancer than standard methods.

In addition, five per cent of patients with high RPV scores had a survival rate of less than two years, results showed.

High RPV was also associated with chemotherapy resistance and poor surgical outcomes, suggesting that RPV can be used as a potential bio-marker to predict how patients would respond to treatments.

“Our technology is able to give clinicians more detailed and accurate information on how the patients are likely to respond to different treatments, which could enable them to make better and more targeted treatment decisions,” said Aboagye.

Doctors as of now diagnose ovarian cancer in a number of ways, including a blood test followed by a CT scan that uses X-rays and a computer to create detailed pictures of the ovarian tumour.

This helps clinicians know how far the disease has spread and determines the type of treatment patients receive, such as surgery and chemotherapy.

However, the scans cannot give clinicians detailed insight into patients’ likely overall outcomes or on the likely effect of a therapeutic intervention. 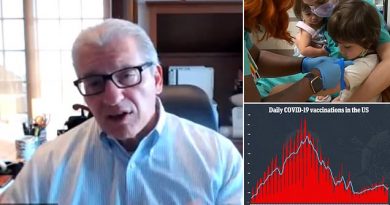 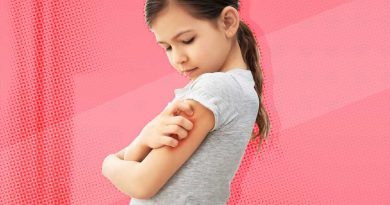 A Guide to Helping Your Child Deal with Eczema