Home » Health News » Why We All Need a Lesson on Drug Prices, Including Me 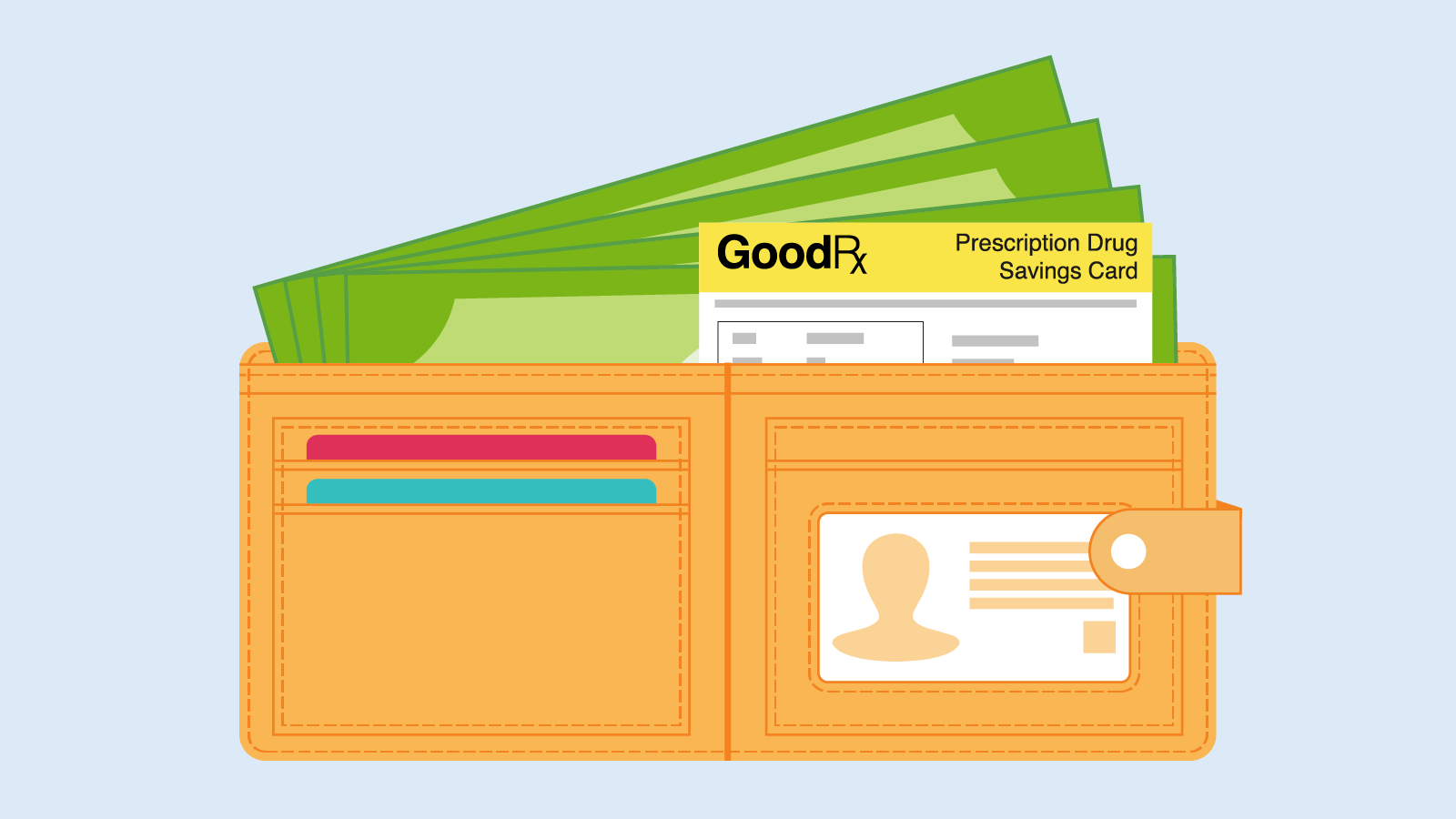 So, who just almost paid 20 times more than they should have at the pharmacy? This guy, that’s who. Allow me to explain.

Back in 2010, I took a prescription to a bunch of pharmacies and discovered that the price of my drug differed depending on which pharmacy I went to. I was intrigued by the idea that buying something so important could be so confusing and opaque, and sad that so many people weren’t able to afford their prescriptions when easy ways to save were available. I started GoodRx to help sort out this mess.

Fast forward to 2018. GoodRx has helped Americans save over $7 billion, and we have over 100 employees working to track prices and discounts for prescriptions. So, I like to think that when I fill my family’s prescriptions at the pharmacy, I know what I’m doing.

Like more than 100 million Americans, I have a family history of high cholesterol. After years of taking Lipitor, my doctor recently switched me to Crestor, a similar, common drug. A generic version of Crestor called rosuvastatin has been available since 2016. Not only are generics typically much cheaper than their brand versions, but virtually no insurer will pay for Crestor (which has a retail price of about $1,000), so almost everyone takes the generic.

My doctor wrote a prescription for a 90-day fill, so I wouldn’t have to make so many trips to the pharmacy (longer-term prescriptions also tend to be cheaper than 30-day fills).

I fill my prescription at my local Ralph’s (owned by Kroger) pharmacy because the pharmacist is wonderful and it’s near my house. The cash price for my rosuvastatin prescription (if I did NOT have insurance) is $193. The cash price at other nearby pharmacies ranges from $400 to $800, which is way more than anyone should ever be paying for a generic drug.

However, the cash price doesn’t apply to me. Like the 50% of Americans with employer-provided insurance, I present my company’s insurance card when I fill and I (should) pay a reasonable copay.

97% of insurance plans cover rosuvastatin, and a typical copay for generics is about $10. So when I first arrived to pick up my prescription, I expected to pay a copay of about $10 to $25.

At the pharmacy counter, the pharmacist’s face told me something was wrong. The cost would be $193, she told me. We both knew that was awfully high. So, I went to my insurance plan’s website, which showed the following:

It turns out that my insurance plan refuses to pay for a 90-day supply (unless I fill at THEIR mail order pharmacy…hmm), so they rejected my claim and I was charged the retail price ($193) for this drug. Well, that sucks.

OK, so lesson learned: My insurance company wouldn’t fill 90 tablets at a time. Lame, but it is what it is. So, I had my doctor write a new prescription for just 30 tablets of rosuvastatin (putting aside the fact that going to the pharmacy every month would be much less convenient.)

I came back to the pharmacy later in the day to pick up my new prescription and was told my new price would be $64.49. Here’s the price, as displayed on my insurer’s website:

Perhaps you noticed: $64.49 is one-third of $193, so even though my 30-day quantity was now supposedly covered by insurance, I would still be paying Ralph’s full cash price. But…why?

Well, it turns out that despite being covered, my company’s insurance policy requires members to spend their own money up to a deductible before insurance will chip in for anything. In my case, I have a $2,500 deductible for my family, and (fortunately) no one’s been to the hospital or required any significant care this year. So, basically, insurance was still neither providing a discount nor helping me pay for this prescription.

OK, so insurance wouldn’t pay because I hadn’t hit a hidden deductible. Lame, but I get it. However, it turns out that even if I had spent my full deductible, my insurance company still wasn’t planning to pay. See, they have a thing called “step therapy”, which is basically a rule that requires me to prove that I had taken another cheaper drug (such as Lipitor or Zocor) first. If I could demonstrate that the cheaper drug didn’t work, I could ask my doctor to write a letter asking my insurer to approve payment for this drug. I’m sure I don’t need to point out how difficult and time-consuming that process would be.

As you can imagine, at this point, my doctor, my pharmacist and I had all put in significant amounts of time simply so that I could get a fair price for what should be a cheap generic prescription. I was dangerously close to running out of my medication as well.

It was time to compare GoodRx’s prices to my insurance coverage. Using the GoodRx website, I found the following coupon:

GoodRx recently launched a subscription product called GoodRx Gold. It’s free for 30 days, and then $5.99/month after that. Using GoodRx Gold, I found this:

Just in case this sounds like an advertisement for GoodRx, there are other ways to purchase prescriptions without insurance. For example, a US-based online pharmacy called Health Warehouse sells this prescription for $19, Blink Health’s price for the same prescription is about $30, and SingleCare’s price is around $46. These prices are all better than the $193 I would have paid using my insurance.

What’s important for Americans to know is that insurance will not always provide you with the best price at the pharmacy, and with just a little bit of legwork, Americans can save real money and find affordable solutions when insurance can’t. It’s imperative that insured Americans either understand how to get insurance to pay for a drug or know when alternatives exist.

We all want more affordable healthcare, but it starts with all of us—even “drug pricing experts” like me—doing our homework. 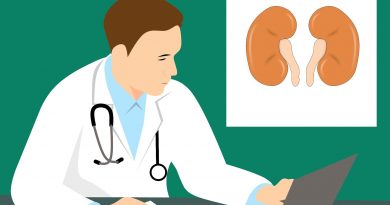 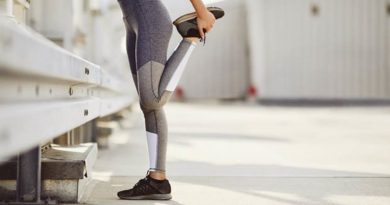 How to lose weight in one hour this weekend: Try this low-intensity workout