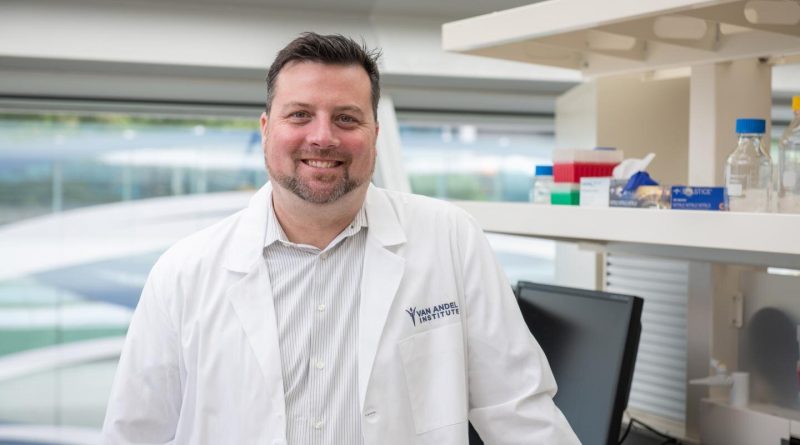 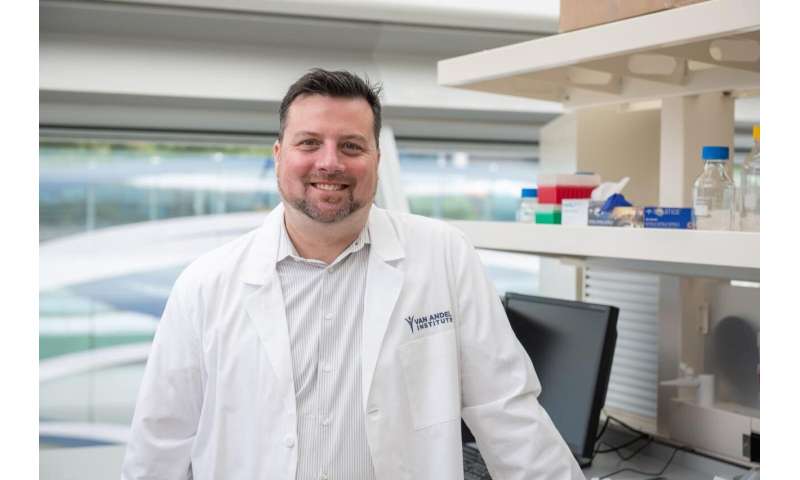 For years, scientists have used cells grown in petri dishes to study the metabolic processes that fuel the immune system. But a new report in Immunity suggests looking outside the dish and into living organisms gives a drastically different view of the way immune cells process and use energy.

Past research has shown that specialized immune cells called T cells convert a sugar called glucose into energy to power cellular function. However, this belief was largely built on data from cells grown in petri dishes, far removed from their normal environment.

“It is akin to observing animal behavior in a zoo versus in the wild. Our immune cells don’t operate in a vacuum—they work in concert with a host of other cells and factors, which influence how and when energy is used,” said Russell Jones, Ph.D., the study’s senior author and head of Van Andel Institute’s Metabolic and Nutritional Programming group. “Understanding cellular metabolism is a critical piece of therapeutic development. Our findings reinforce the necessity of studying these cells in as close to a natural environment as possible.”

Jones and his colleagues found that T cells in a living system use glucose as building blocks for replicating DNA and other maintenance tasks, in addition to converting glucose into raw energy. They also discovered that the ways T cells process glucose evolves over the course of an immune response, which suggests T cells may use resources differently in the body when fighting a bacterial infection like Listeria or a disease like cancer.

The findings have far-reaching implications for how scientists study the complex, interconnected systems that underpin health and disease and how they translate these insights into new diagnostic and treatment strategies.

“Immune cells are far more dynamic in how they respond metabolically to infections and diseases than we previously realized,” Jones said. “For a while, we’ve been at a point in metabolism research that’s like standing in the dark under a street lamp—we could only see immediately in front of us. These findings will help us turn on the flood lights and illuminate the way to a more complete understanding of what immune cells need for optimal function.”

The findings were made possible thanks to a new method developed in consultation with collaborator Ralph DeBerardinis, M.D., Ph.D., that allowed Jones and his colleagues to map how T cells use nutrients under varying circumstances in living organisms.

“Going forward, this new mapping technique will be invaluable as we pursue disease-specific studies,” said Eric Ma, Ph.D., the study’s first author and a postdoctoral fellow in Jones’ lab. “It has the potential to be transformative.” 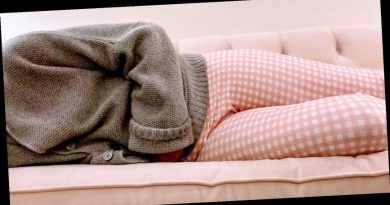 Is ‘period flu’ real? We asked an expert to explain 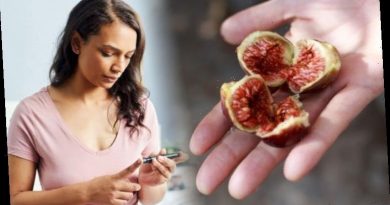 Type 2 diabetes: The 50p fruit you could eat for breakfast to lower blood sugar 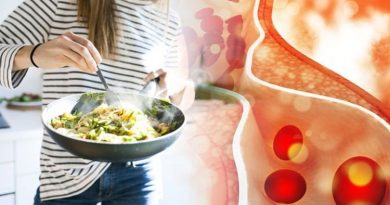 Cholesterol: Do you have high cholesterol? Eat these six foods to lower your cholesterol