Home » Health News » What's the deal with PMS and is there anything that helps with the symptoms? 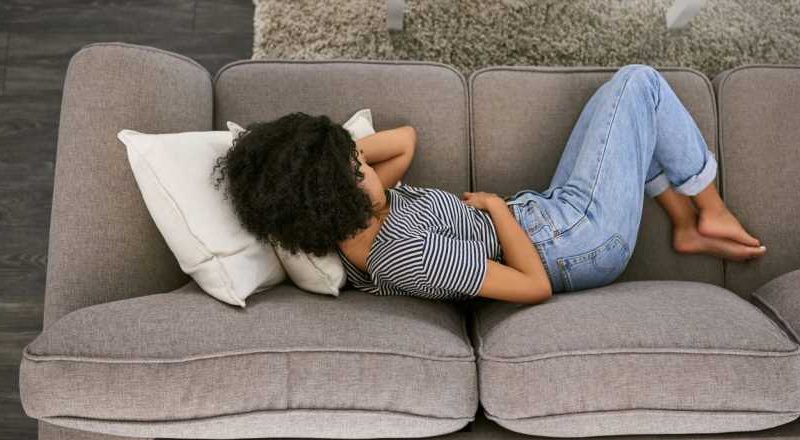 PMS is common but the symptoms vary widely. Here, we speak to two women’s health experts to learn more about the different ways that people who have periods can track, manage and mitigate their PMS.

Premenstrual syndrome (PMS) is something most people will have heard of, with 90% of people who have periods having been affected by it at some point. But PMS is a fairly vague term that encapsulates a large number of symptoms and many people who menstruate have come to accept it as an unfortunate but unavoidable part of life.

The NHS lists eight symptoms as the most common side-effects of PMS, including mood swings, bloating and headaches but NAPS (National Association for Premenstrual Syndromes), a charity set up in 1982 to provide advice and support to PMS sufferers, claims that over 150 symptoms have been identified.

With so much variation between PMS symptoms and the lack of research on the syndrome, it can be difficult for people who struggle with PMS to manage their symptoms. We spoke to Dr Sarah Welsh, gynaecology doctor and co-founder of HANX, and women’s health specialist Emma Cannon BSc, to learn more about the different ways that people who have periods can track, manage and mitigate their PMS.

How is PMS diagnosed?

“Your medical professional can diagnose PMS by talking to you and taking a history to ensure there is nothing else going on,” Dr Sarah Welsh explains, telling Stylist that there is no blood test to diagnose PMS but the following indicators are usually present:

1. An emotional symptom associated with PMS such as mood swings, feeling upset, anxious or irritable
2. Symptoms that coincide with the premenstrual phase and disappear just before or when menstruation happens
3. Symptoms that interfere with a person’s day-to-day life.

Emma Cannon, whose gynaecology treatment combines Chinese medicine and traditional western medicine, affirms that PMS “manifests in several different ways in different people.” There is no one symptom that allows a doctor to diagnose PMS but common symptoms that Cannon sees in her patients are digestive disruption, emotional disruption and/or water retention.

“A very small number of women may experience more severe symptoms of PMS known as premenstrual dysphoric disorder (PMDD),” Dr Welsh explains. “Similar to PMS but more serious, PMDD causes severe irritability, depression, or anxiety in the lead up to menstruation. This can be debilitating and it’s important to get specialist help and support to manage PMDD.”

What exactly is it that causes PMS?

The short answer is that no one is 100% sure. The most common explanation is that PMS is a result of a change in hormones, but what that really means is unclear.

“The hormone progesterone peaks at the end of your menstrual cycle, then drops when you start your period (i.e. at the start of your menstrual cycle) and this is thought to contribute to PMS,” Dr Welsh offers. She continues to explain that hormones from the pituitary gland (a gland at the base of the brain), prostaglandins (chemicals found in the body) and certain brain chemicals called neurotransmitters (which include serotonin) also play a part in triggering PMS.

Roughly 50% of people who suffer from PMS also have another health issue which is exacerbated during the premenstrual period, Dr Welsh tells Stylist. These issues tend to be things that are similar to PMS symptoms including depression, anxiety disorders, ME/chronic fatigue syndrome and irritable bowel syndrome.

Dr Welsh says that the biggest factor affecting PMS is a person’s lifestyle choices: “PMS symptoms appear to be most severe in women who smoke, are stressed, do little exercise, have poor sleeping habits, or a poor diet.”

What is difficult about PMS is that there is something of a “chicken and the egg” scenario.  Dr Welsh explains that, “it’s not clear which comes first with regards to lifestyle, for example you may be stressed or not sleeping well due to PMS itself, rather stress or lack of sleep causing PMS.”

Similarly difficult is that oral contraceptive pills can cause symptoms of PMS for some people but are used to treat symptoms for others.

What are some of the early signs of PMS symptoms?

Both Dr Welsh and Emma Cannon emphasise how variable PMS symptoms are, not only from person to person but from month to month for each sufferer too. External factors like medication and lifestyle changes can affect PMS and Dr Welsh also notes that PMS symptoms may change throughout your life, sometimes worsening in your 30s and 40s.

However, Dr Welsh says that there are some things to look out for when your PMS starts to kick in including:

Can I reduce or delay PMS symptoms?

“I think it’s really helpful to keep a menstrual diary and it’s one of the first things that I get young women to do,” says Cannon. She tells Stylist that it’s important to do this as early in life as possible. Tracking things like your temperature and the foods that might make you bloated can help you to better understand your health and therefore recognise deviations from “your normal” that PMS might be causing.

Dr Welsh also recommends tracking your cycle but she says the best thing you can do to change how PMS affects you is to ensure you’re leading a healthy lifestyle.

Antidepressants are sometimes used to manage the symptoms for people with severe PMS and hormonal contraceptives are also a recommended treatment for PMS. Dr Welsh says that some people with PMS and PMDD take the pill continuously to avoid fluctuations in hormones.

Alternative therapies for PMS include evening primrose oil, vitamin B6 and chasteberry among others.

But there is no one-size-fits-all approach when it comes to treating PMS and this is important to Cannon’s treatment. She is keen to avoid encouraging obsessive behaviours because the psychological element of PMS can be a significant part of the syndrome, but she has had success with using diets like FODMAP for some people.

Ultimately, PMS is very personal which is why both Dr Welsh and Emma Cannon recommend tracking your cycle, so you can try to understand why your PMS might be significantly worse one month and manageable the next. Lifestyle, diet, digestion and mind are the four areas Cannon encourages women to focus on. Making changes to one or more of these areas, depending on your cycle, might allow you to delay or reduce your PMS symptoms.

If PMS is interfering with your day-to-day life, then you should contact your GP. You should also consult a professional before making any significant changes to your diet and/or lifestyle. 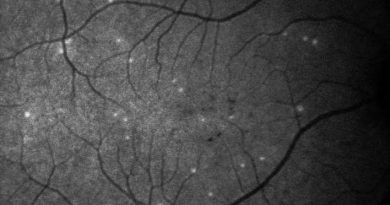 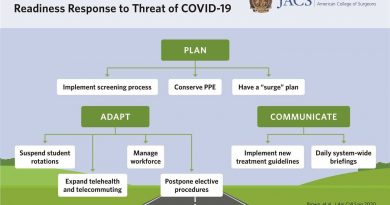