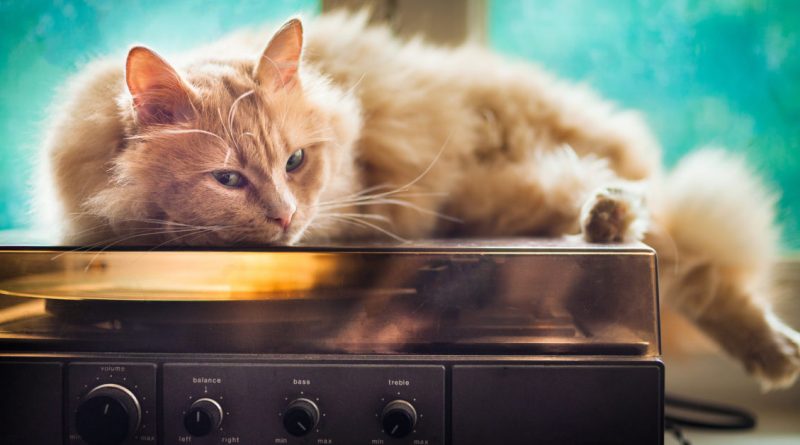 New research finds that ‘cat-specific’ music, which speaks to the felines’ preferred tempo and vocal range, is best at reducing the animals’ stress levels. 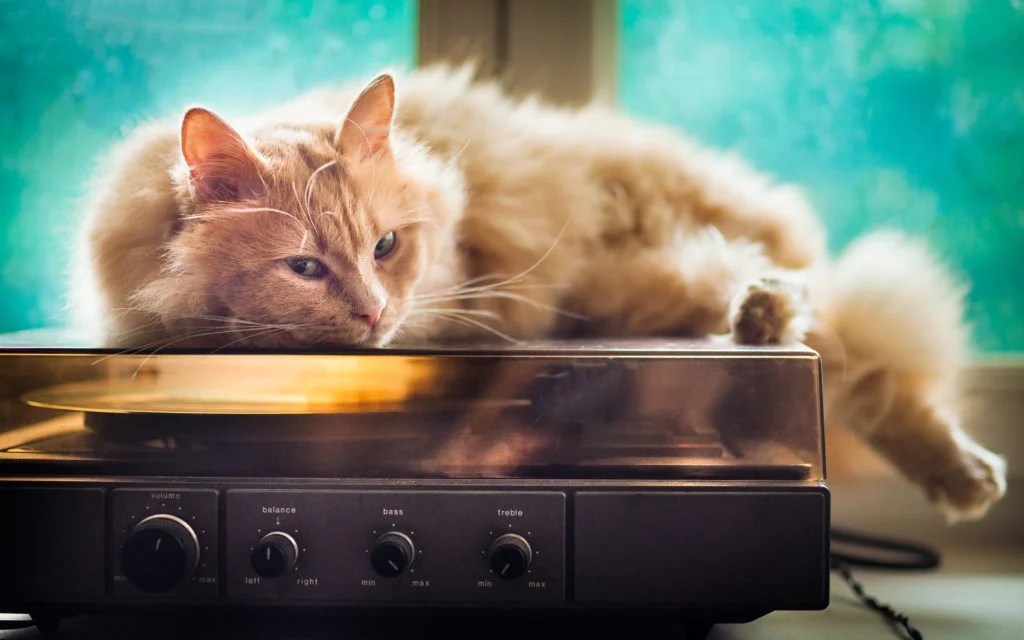 Music benefits humans’ health in a variety of ways. Reducing pain, anxiety, and lowering stress levels are just some of the ways in which music is good for us.

Brain studies have even shown that music can help in the treatment of brain seizures and aid recovery after a stroke. Music can also help keep a person’s memory intact.

But does music benefit the health of animals in the same way as humans? More and more research has focused on this in recent years — particularly on the stress-reducing effects of music in dogs.

Now, new research — appearing in the Journal of Feline Medicine and Surgery — focuses on the stress-lowering effects of music in cats.

But the new paper does not just inquire about any type of music — instead, building on previous studies, the authors of the new paper assessed the effect of cat-specific musical sounds on the felines’ stress levels.

Amanda Hampton, from the School of Veterinary Medicine at Louisiana State University in Baton Rouge, is the first author of the paper.

Hampton and colleagues have built on previous work, which had shown that felines are responsive and remain responsive to the sound of music even when they are under general anesthesia, for example.

Other research has examined the specific types of music that cats respond to and found that classical music is more likely to induce relaxation than pop music or heavy metal.

Furthermore, Hampton and team used previous studies to determine and provide “cat-specific” music, or music that felines tend to prefer. According to studies referenced by the authors, cats prefer music made with cat vocalizations; they also have their own preferred tempos, as well as preferring normal vocal frequencies.

Humans tend to prefer music with a beat that is similar to a person’s resting heart rate and with frequencies that fall within the human vocal range.

But for the current study, cat-specific music consisted of ‘melodic’ lines based on cat vocalizations, such as purring. Also, the frequencies were similar to feline vocal ranges, which are two octaves higher than those of humans.

In the new study, Hampton and colleagues enrolled 20 domestic cats and played them 20 minutes of cat-specific music, classical music, or no music, at random veterinary visits, 2 weeks apart.

To test the felines’ stress levels, the researchers used cat stress scores — which evaluated the body posture of the cats and their behavior — as well as cat handling scores, which referred to how the cats responded to the handler.

The scientists also drew blood samples from the felines and assessed their ratio of neutrophils to lymphocytes as a physiological marker of stress.

The results showed that cat-specific music might indeed lower stress levels, as the scientists found associations with lower stress scores.

As the authors write, “Listening to cat-specific music prior to, and during, physical examination was associated with lower [cat stress scores] and lower [handling scale scores],” compared with classical music or no music at all.

However, the music “had no effect on the physiological stress responses measured by [neutrophils to lymphocytes ratio].” The researchers think this might be because 20 minutes was not long enough of a period to affect this marker.

“[C]at-specific music may benefit cats by decreasing the stress levels and increasing the quality of care in veterinary clinical settings.” 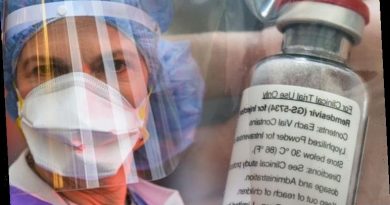 Remdesivir: What is new coronavirus drug Remdesivir, what company makes it?