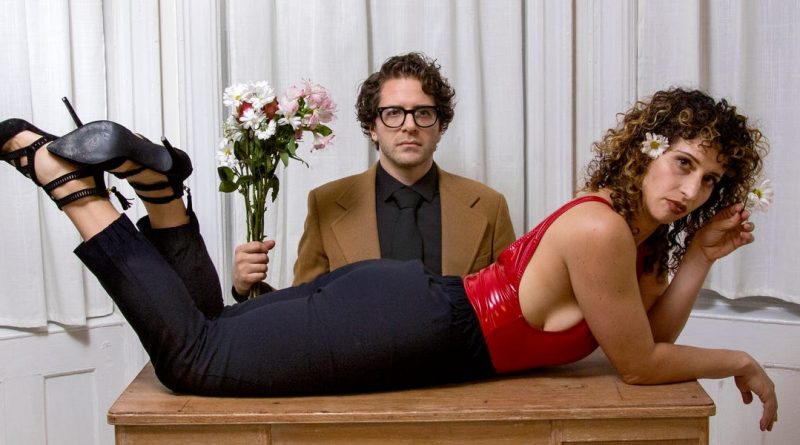 "Are you worried?" Lola Jean playfully asks a blindfolded and handcuffed man as she sits on top of him. "Are you scared? What's the worst thing that could happen?"

A few moments later, Jean has the man's head squeezed between her thighs and tells him, "You better change your mailing address and zip code, because this is where you live now."

Lola Jean learned her trade at a sex dungeon after getting fired from her waitress job in New York, and seeing an ad on Craiglist

After experimenting with being dominant in the bedroom, Jean found she enjoyed the experience and it came naturally to her.

In August 2016, she'd been fired from her job as a waitress in New York City. In January, Jean found a Craigslist posting looking for people to perform as dominants at a sex dungeon, so she applied, and through the dungeon she was introduced to the world of play-wrestling.

Over the course of the four months Jean worked at the dungeon, she started regularly seeing wrestling clients and began to think about how she could turn her proclivity for getting under people's skin and lifting them over her head into a full-time job, and soon realized she could make an entire business out of her talents, so she did.

In the fall of 2017, Jean rolled out her own business centered around sex positivity, trash-talk, and wrestling kinks.

Jean spends a few weeks interviewing her clients about their kinks and desires, so she can plan an exhilarating session

Jean said her job requires lots of administrative work in order to understand clients' desires and book a space for the session. She'll have detailed email conversations for a few weeks with clients who request her services, and said she never solicits business.

"I don't hustle for it. They come to me," Jean said, adding that most of her clients come through recommendations.

Jean said her sessions cost $300 for an hour, which includes the cost of the room she books. Jean's sessions are usually two hours long, but she said dominatrixes with more specialized or complicated kinks, like dommes who poop on clients, tend to charge more per session.

Through the emails, Jean and her clients discuss the best time and place to meet, and from there she works on booking a space and securing a deposit from the client. Jean travels often, and she sometimes uses that time to have sessions with clients in other states and countries.

Typically, she'll book a trip to a place she's been wanting to visit and see if she can plan a session along the way to make some money. On rare occasions, she'll take requests from clients who want her to travel to them. In those cases, they'll pay for Jean's travel.

She also inquires about the types of humiliation her clients want to experience and what topics or words are off-limits. For example, if a client says they want to feel demeaned and powerless, Jean will implement those requests in her trash-talk strategy.

"For me, I really like it because I can be very creative and improvise. I don't have to plan that much and I can really take the energy of the moment," and turn it into a session tailored for a particular client.

Jean never yells at clients or insults them in an explicit way, like by calling them unattractive or dumb, unless they specifically request it. Instead, she uses a fear-of-the-unknown approach.

During a recent session in New Orleans, a client asked to feel humiliated during teacher-student role play, so Jean made him get on his knees, put her feet in his mouth, and say a prayer about her as if she were a god.

"I had him kissing my arm and it was a two-hour session so I was like, "How many kisses? We're going to do a thousand on each side,' then I said, 'Oh, by the way, I'm a horrible at math.'"

Clients can ask Jean to verbally humiliate them, wrestle them, or both. When it comes to play-wrestling, Jean quickly learned to take tips from the wrestling community as a way to protect her body.

The first time Jean wrestled a client, she said she outweighed him by 10 pounds, so she just threw him around any way she could. But for the next two weeks, her body hurt in places she didn't even know existed, and decided she needed to have a more calculated approach.

"I call it 'bootleg jujitsu' because I don't go to classes, but I have friends who teach me different things," like ways to hold an opponent, or in Jean's case a client, in place.

It’s a schoolgirl pin, face sit kind of a day. Wait…..what? #wrestlingfetish #mixedwrestling and get ready for those video tutorials boys and girls. Big plans in the works.

Setting ground rules with wrestling clients also helps. Before wrestling, Jean tells clients not to grab her wrists, establishes a non-verbal cue if they ever want to stop, and walks them through what to expect. For example, if a client asks to be choked, Jean tells them beforehand that she will choke them slowly to ensure they have the ability to tap out if they feel uncomfortable.

Work can be irregular because a lot of new clients get cold feet at the last minute: 'I might walk away with $800 or nothing'

She said it's a misconception that dommes regularly rake in money, and that Hollywood portrayals often glamorize dominatrixes' work.

In reality, "it's a lot of hard work. A lot of people come in [to try it] and get spit out. It is not for everyone. You really do have to love it and you have to want to work hard at it because sometimes it's easy, but it's not always easy, and it's usually not easy," to find clients and make money, Jean said.

In addition to being a domme, Jean is also a writer and sex educator. She said that her extra sources of income help her deal with the sporadic nature of the job, like when new clients flake on her last-minute.

Jean also said that many clients view her work as a "special treat" for themselves, so she doesn't have regulars to rely on for income.

"Sometimes I get one session for a whole month, and sometimes I get two or three in a week," she said, adding that around the holiday season she noticed an influx of requests, which she referred to as "holiday bonus backwash."

Sex work is stigmatized, but Jean finds it empowering

"I was destined to do this. I run fantasy football leagues and I send out scathing emails every week. And I'm really competitive. When I tell [childhood] friends that I do this, they're like, 'Oh, that makes perfect sense.'" 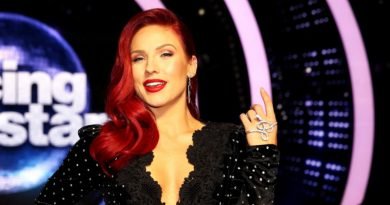 My day on a plate: Sharna Burgess 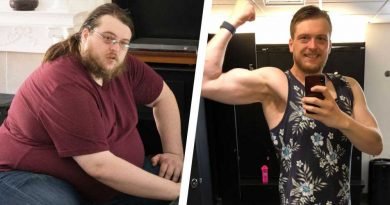 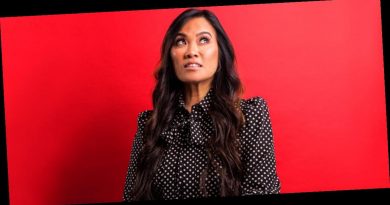 Dr. Pimple Popper shared a guide for safely squeezing pimples during a quarantine 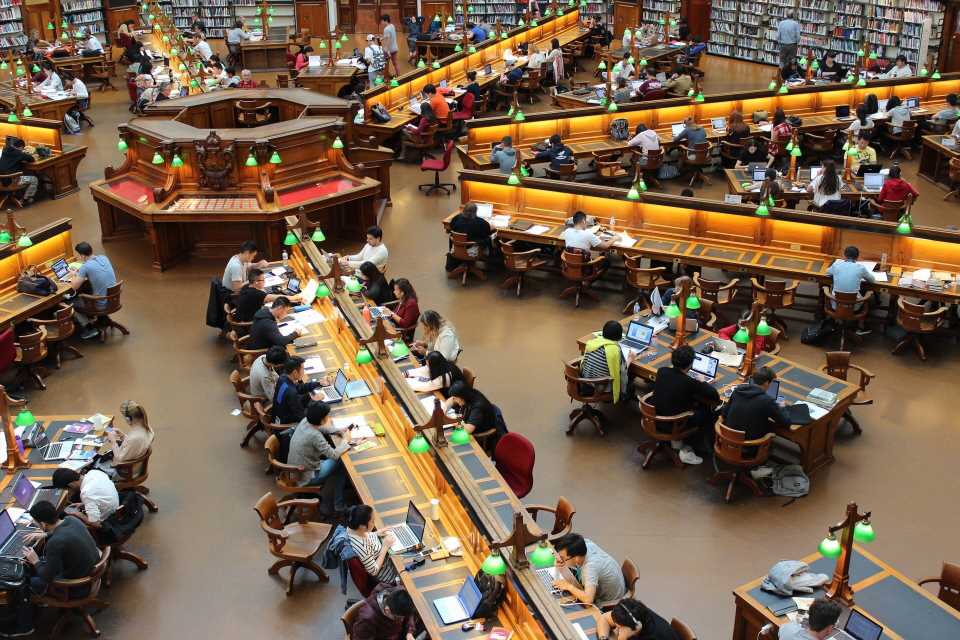