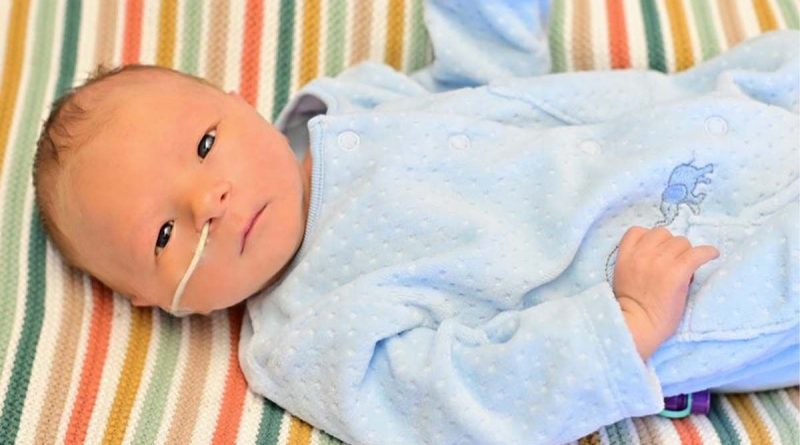 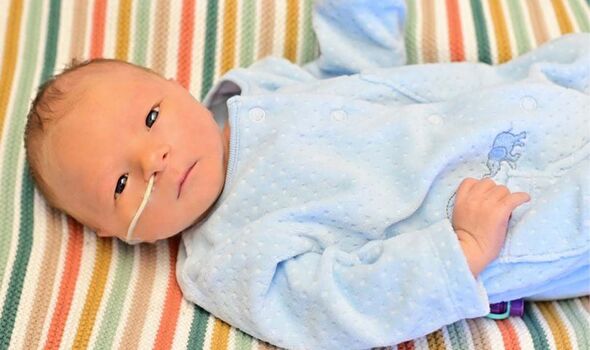 A baby boy has “beaten the odds” after only being given a one per cent chance of survival.

The family were overjoyed to hear the cries of their baby after previously being given a heartbreaking prognosis. During Sophie’s pregnancy, the couple were told their son had a heart condition called hypoplastic left heart syndrome, reports the Liverpool Echo.

Sophie was 20 weeks pregnant when she received the diagnosis, which was also confirmed by specialists at Liverpool Women’s Hospital.

The condition is a problem that happens when the left side of a baby’s heart doesn’t form as it should and is smaller than normal and can’t pump enough blood to the body. The couple wanted to carry on with the pregnancy to give Finley “the best chance he deserves” and were looking at the three operations available for this condition.

However the couple, from Crewe, were told Finley’s condition had worsened and the three operations available would not work. Kane said: “Me and Sophie agreed to still give the boy a chance because we had come this far, so we carried on and we kept getting checks and seen.”

Sophie and Kane then spoke to a consultant at Alder Hey Children’s Hospital who told the parents there was “a less than 1 per cent chance” of Finley surviving birth and would need oxygen intervention and various other treatments. The 30-year-old said: “We were now at this point where we were expecting the worst and all we wanted to do was hope to God that he was born alive and we could meet for a couple of hours.”

Sophie was due to be induced on Wednesday, January 4, however the 29-year-old was already going into labour. Finley “defied all odds and came out screaming like a normal baby”.

Kane added: “I got to cut the cord, the baby got put on Sophie as normal. They checked him and he didn’t need any oxygen. Sophie burst into tears and just hearing him cry was surreal, it was amazing with the odds we were given. We just couldn’t believe it.”

Baby Finley was transferred to Alder Hey Children’s Hospital for further investigations, but unfortunately doctors said there was nothing different to what they had found when Sophie was pregnant. Heartbreakingly, the parents were told by medics from a series of hospitals that Finley was only eligible for palliative care only.

Finley is now two-weeks-old and his parents said he has had no medication, is breastfeeding, is gaining weight and needed no oxygen. The parents and Finley are in Oswestry taking palliative care and “spending as much time with him [and] taking each day as it comes”, however said “everyday [he is] defying the odds”.

The parents said they want to now look for alternative treatments privately to “to try anything and everything” to give Finley “more of a chance to stay with [his family]”.

Kane said: “The problem we have is they’re still going off his weight and his condition two weeks ago, but I want to get him reassessed for how he is now, he’s grown, put weight on and feeding better and that’s something a private consultant would do.”

Describing Finley Kane said he was “perfect” and added: “He’s a proper fighter and lives up to every expectation of his name – warrior.”

To donate to the GoFundMe page, please click here. 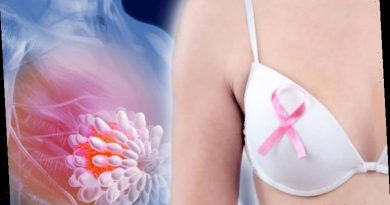 Breast cancer: The procedure that could help patients in their road to recovery 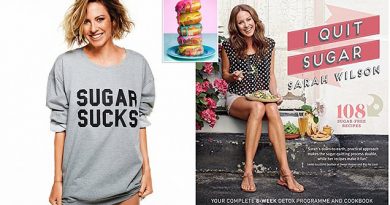 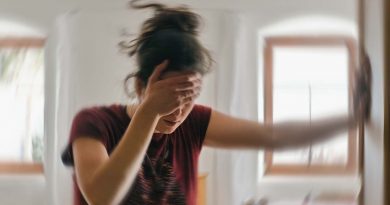