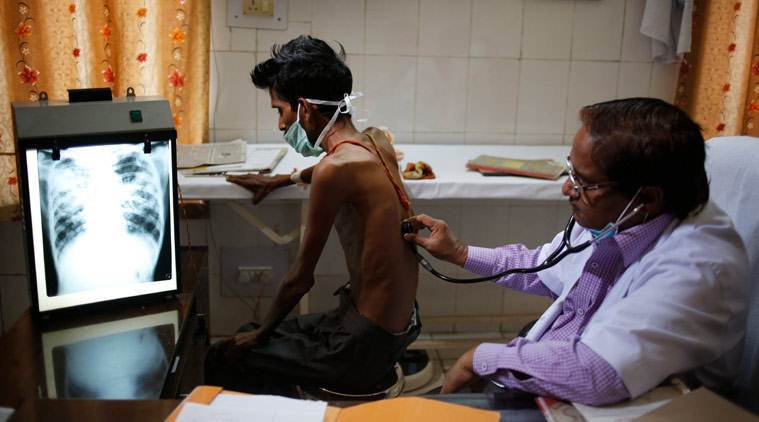 India has the highest TB burden in the world, but in Kerala, the incidence is already down to 44 cases per 1,00,000 population.

Kerala has started an ambitious plan to eliminate tuberculosis — if it succeeds, it will be the first state in the country to do so.

India has the highest TB burden in the world, but in Kerala, the incidence is already down to 44 cases per 1,00,000 population. India has vowed to eliminate TB by 2025 — five years ahead of the UN Sustainable Development Goal (SDG) — but currently has a very high incidence of 204 cases per 1,00,000 population. A quarter of tuberculosis cases in the world are in India.

WHO defines TB elimination as an incidence rate of 1 or less case per million population per year.

Included in the Kerala plan is vulnerability mapping of populations across the state. About 25 lakh individuals have already been identified for TB surveillance. The state is now preparing to treat all those with latent TB infection with preventive medication — 12 doses of Rifapentin and Isoniazid — to prevent them from becoming active TB cases.

However. the endemicity of TB in India means that the Tuberculin skin test, which is the preferred choice the world over, needs to be adjusted for the Indian population. The preventive TB medication was recently approved by the Drug Controller General of India.

“Kerala is on track to eliminate TB. We are almost reaching the end of the pool that can be managed with conventional techniques. We have completed the survey of the vulnerable population and are ready to test and treat for latent TB infection. We are waiting for the central government’s nod to start preventive medication,” said Kerala Health Secretary Rajeev Sadanandan.

Kerala recently showcased its TB plan to WHO Deputy Director General of Programmes Dr Soumya Swaminathan, a TB expert and former secretary of health research with the central government, during her visit to the state. She was impressed. “They have completed the vulnerability mapping where they have identified people most at risk such as smokers, alcoholics, people living in poverty. The private sector there is very involved as well, except for a slight gap in Nikshay (the online TB monitoring and treatment app). For India though, the current rate is obviously not good enough and we will have to bend it quite sharply to achieve the target. Looking for high-risk groups is key,” she told The Indian Express.

Meanwhile, a year into the decision to file FIRs against private sector doctors who do not report TB cases, several states have started penal action.

Gujarat has issued 336 notices to doctors after filing police cases and Madhya Pradesh has issued about 24. But the focus of the strategy, says Union Health Secretary Preeti Sudan, is not on sticks but carrots. “We are on track to achieve the SDG goal, we have achieved a 20 per cent reduction in cases. You need motivation for patients, which is why we have the nutrition support of Rs 500, incentives for the private sector for case notification and we are working on community engagement,” she said. 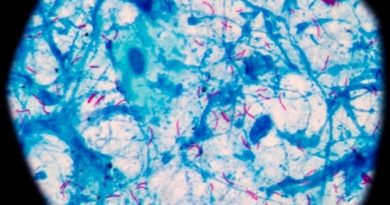 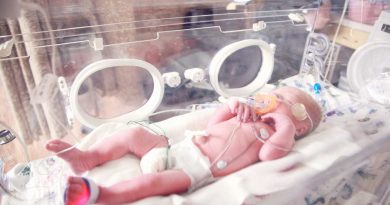 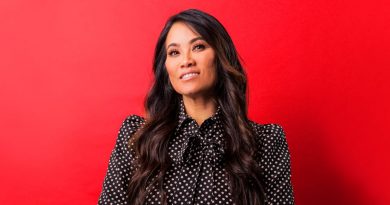 Dr. Pimple Popper cut open a ‘bubble wrap’ growth the size of a grapefruit on a patient’s back