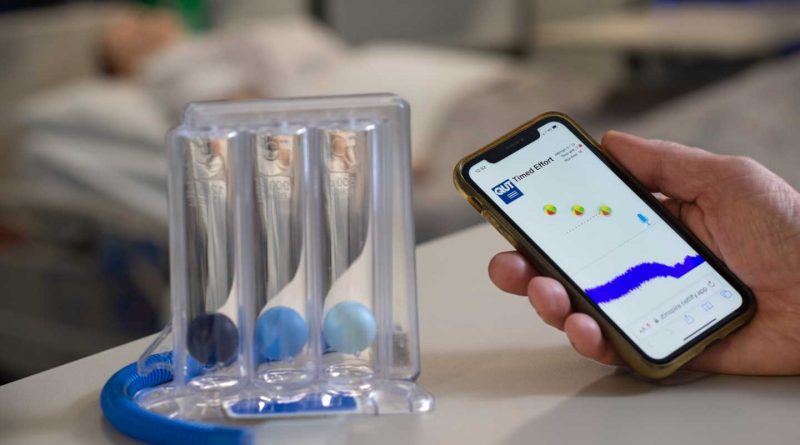 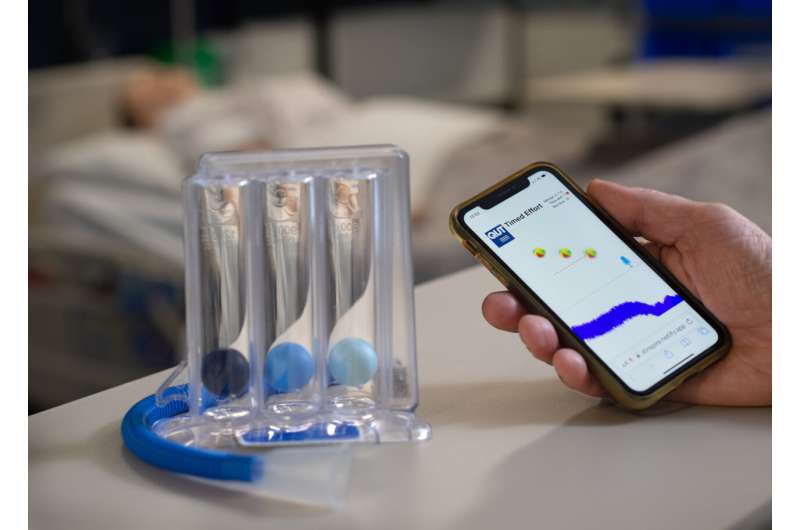 The QUT Inspire ISy app, was developed by QUT Ph.D. candidate Clarence Baxter and has been tested and compared with a Triflo II clinical incentive spirometry device by 24 healthy participants with the study’s results published in BMJ Open Respiratory Research.

The QUT ISy app is a web app using the built-in microphone available in all smartphones to detect inspiratory sounds, which offers a responsive animated graphic display for as long as detectable breath sound is sustained.

“The app was developed as a low-cost, easy-to-use way to promote repeated deep inhalations by patients to dislodge mucus from the airways so that it can be expelled by coughing,” Mr. Baxter said.

“Removing mucus from the lungs is important when recovering after surgery as it may collect in the tiny air sacs or alveoli of the lungs while a patient is prone for a long time, presenting risks of developing respiratory infections or pneumonia.

“The traditional clinical ISy device has a tube from which users inhale in order to create a vacuum to raise three spheres in separate clear chambers. The aim is to keep the three spheres aloft using a sustained slow deep inhalation to encourage dislodgement of mucus from the airways.

“Obviously the user can see how they are doing by watching the spheres rise in the clinical ISy device, and so we used this visualization virtually in the app to give users the same visual cues regarding their inhalations.”

“We randomly assigned the testing order so that some participants used the app first and the ISy second and vice versa to avoid any device testing order effects.

“Usability was measured for three factors: effectiveness—the duration of sustained inhalation effort; efficiency—assessed by using the distance participants held their phones from their mouths; and, user satisfaction assessed by a post-test questionnaire and qualitatively through semi-structured interviews.

“No significant difference was found between the duration of inhalations (in seconds) using the QUT ISy app compared with the Triflo II clinical ISy device.

Mr. Baxter said that while participants were asked to hold the phone fewer than 5cm from their mouths to capture the inhalation sound, most held their phones on average about 13cm away, possibly to better view the screen.

“Even so, this distance was within the detection range of approximately 50 cm for medium and high inhalation flow sounds identified in an earlier simulation study using this app,” he said.

“User satisfaction was high with most participants preferring the new virtual app as best for displaying inspirations. They reported the app’s screen display had the advantage of responsiveness and compactness over the Triflo II.”

Mr. Baxter said people with cystic fibrosis have an ongoing overproduction of mucus (including mucus in the airways) and could benefit from using the app as they would need no other equipment other than their smartphone.

“Other potential users include people with chronic obstructive pulmonary disease who may have reduced lung elasticity or other pathological lung changes resulting in accumulation of mucus.

“As this study shows healthy participants reported the app encouraged inhalations of comparable vigor and duration with the traditional IS device, further studies with more vulnerable groups with these relevant disease conditions are warranted.” 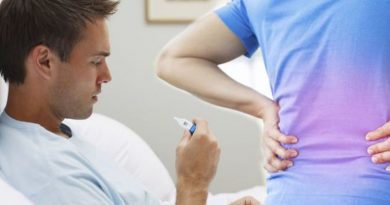 Back pain: The eight signs indicating your pain could be something more serious 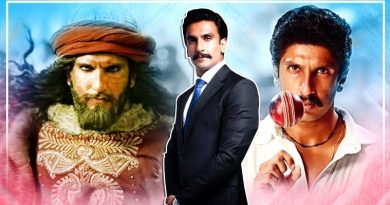 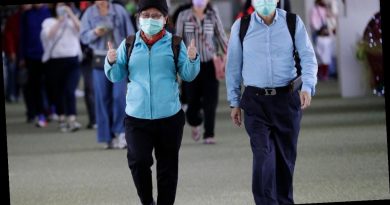 Despite coronavirus Italian government says its safe to visit