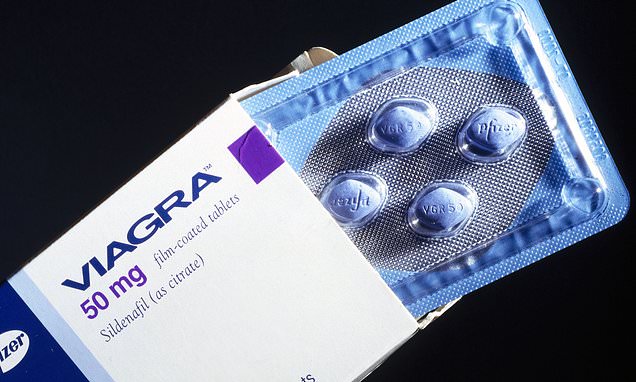 Viagra sales soared on Valentine’s Day to highest ever recorded, a pharmacy has revealed.

LloydsPharmacy reported a 68 per cent increase in purchases on February 14 compared with a typical Friday.

Viagra Connect has been available to buy over-the-counter in the UK for two years to help men suffering with erectile problems.

Costing under £4 per tablet, it’s become a hit with men nationwide in the mood for some romance.

The active ingredient in the blue pill boosts blood circulation to the penis within an hour, keeping it erect for sex. 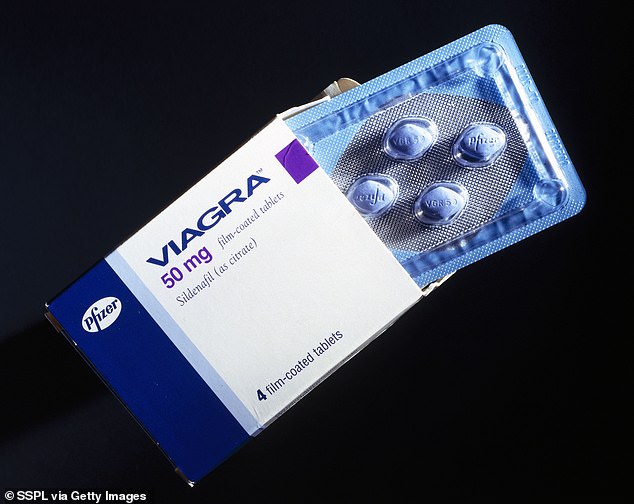 Up to half of men under the age of 50 experience erectile dysfunction (ED), according to a 2019 study, and rates have doubled in the last 25 years.

It’s a problem normally associated with older men – even though the rates have been reported at the same level in men up to the age of 70.

Around one in eight men claim to have problems with sex every time they try, according to Lloyds Pharmacy, and Viagra Connect may help solve the problem.

LloydsPharmacy pharmacist Anshu Kaura said: ‘Erectile dysfunction has been considered a taboo subject over the years, with many men feeling embarrassed to seek help or treatment.

‘Now that treatment is more accessible it is encouraging to see that more men are seeking advice and treatment from pharmacy.’

In the week running up to Valentine’s Day, a 23 per cent increase in sales compared with a typical week were reported.

WHAT IS VIAGRA AND HOW MUCH DOES IT COST?

Viagra was developed in 1998 by accident, after scientists discovered it had benefits for sufferers of erectile dysfunction.

Manufactured by Pfizer, the magic blue pills are taken by more than one million men in Britain each year, figures suggest.

Most users are in their early to mid 50s, but younger people are starting to take the drugs more often, the pharmaceutical previously said.

Until 2013, only the US drug giant had permission to make the pills.

But since its patent expired, rivals have made generic versions containing the same active ingredient, priced at around £1.45 for the same amount of capsules.

Celebrities such as Hugh Hefner, the founder of Playboy magazine, and Hollywood actors Ben Affleck and Ashton Kutcher have previously admitted using Viagra.

Prices of Viagra Connect generally range from between £4 and £5 per tablet, depending on the size of the packet and the strength of the pill.

Anxiety about sexual performance is a common cause for impotence in men. Therefore, many may have been driven to find a solution for their nerves before a night with their partners.

Other causes of ED include high blood pressure, smoking, and steroids for muscle growth. Diabetes has shown to be the cause in a third of cases.

Manufacturer Pfizer was the first to bring an over-the-counter treatment – Viagra Connect – to pharmacies and supermarkets.

Men are able to purchase Viagra Connect after they answer a series of medical questions either online or in store.

Pharmacists determine whether the drug is appropriate for the patient and can give them further advice on erectile dysfunction.

Viagra’s active ingredient is sildenafil, which increases blood flow to the penis so men can get and keep an erection when sexually stimulated.

Treatment works in 50-80 per cent of cases, according to Lloyds.

Other generic versions of ED pills containing sildenafil are available at a lower cost.

But doctors have warned of possible side effects of sildenafil, which include nausea, back pain or indigestion.

Men also report blurred or blue tinted vision. This month, doctors in Turkey reported a string of patients had visual problems after using drugs containing sildenafil for the first time.

If someone has never taken the drug before then the body is not used to breaking it down. Taking it in such high doses for the first time only gives the body more work to do, the medics said.

Some men, including those with severe heart problems, liver failure, kidney failure or those taking ‘interacting medicines’ will still require a prescription.

WHAT IS ERECTILE DYSFUNCTION?

Erectile dysfunction, also known as impotence, is when a man is unable to get or maintain an erection.

It is more common in the over-40s but affects men of all ages.

Erectile dysfunction affects half of men aged between 40 and 70 years old, according to the British Association of Urological Surgeons.

A psychological component, often called ‘performance anxiety’ is common in men with impotence. However, a purely psychological problem is seen in only 10 per cent.

It can be a sign of an underlying medical condition such as high blood pressure or cholesterol, side effects of medication, or hormonal issues.

Of the 90 per cent of men who have an underlying physical cause, the main abnormalities found are cardiovascular disease (40 per cent), diabetes (33 per cent) and hormone problems and drugs (11 per cent).

Failure to stay erect is usually due to tiredness, stress, anxiety or alcohol, and is not a cause for concern.

Treatment usually involves lifestyle modification first, as obesity, smoking, cycling too much, drinking too much, and stress can trigger ED.

Medication with a phosphodiesterase inhibitor such as sildenafil (Viagra), tadalafil (Cialis), vardenafil (Levitra) or avanafil (Spedra) is the second choices. 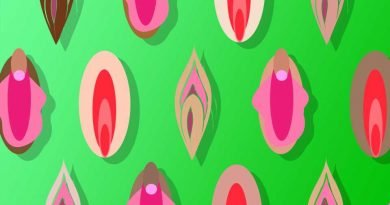 Simon Cowell health: ‘It was a huge shock’ – music mogul on his health scare – symptoms