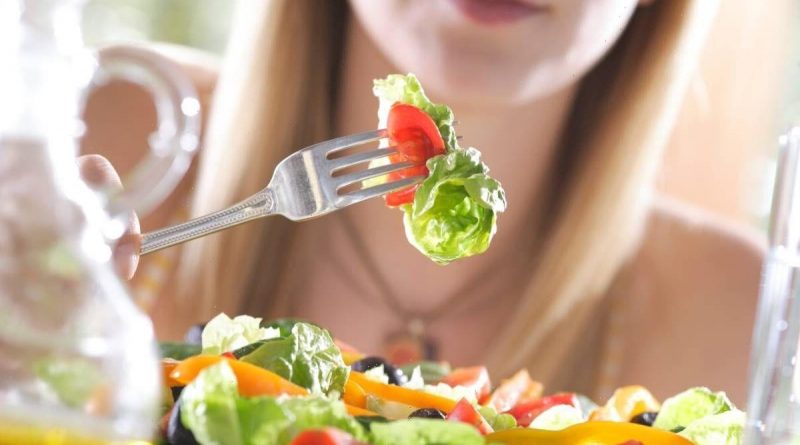 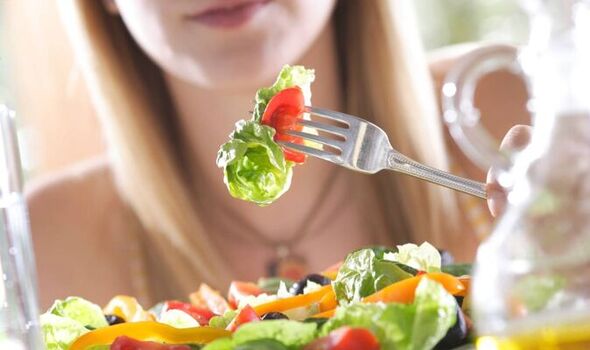 The study, using hospital records going back 20 years, found vegetarian women had a 33 per cent higher fracture risk against those who ate meat at least five times a week. PhD researcher James Webster, of Leeds University, said: “Vegetarian diets can vary widely from person to person and can be healthy or unhealthy, just like diets that include animal products.”

But he said it was “concerning” that those who don’t eat meat often have lower intakes of nutrients linked with bone and muscle health.

Mr Webster said: “These types of nutrients generally are more abundant in meat and other animal products than in plants, such as protein, calcium and other micronutrients.

“Low intake of these nutrients can lead to lower bone mineral density and muscle mass, which can make you more susceptible to hip fracture risk.”

He added: “This makes it especially important for further research to better understand factors driving the increased risk in vegetarians.”

A YouGov study last year estimated five to seven per cent of the population was vegetarian with the number increasing. Previous research has shown a plant and dairy diet can reduce the chances of conditions including diabetes, heart disease and cancer, against carnivore diets.

There is also a growing world call to slash meat consumption in order to lower carbon emissions and curb climate change.

That is making the effects of vegetarianism increasingly important to public health.

The Leeds research team, which published the results in the journal BMC Medicine, studied the hip fracture rate in occasional meat-eaters, pescatarians – those who eat fish but not meat – and vegetarians.

They compared it with regular carnivores and people who eat meat at least five times a week. The work uncovered 822 hip fractures among 26,318 women- just over 32 percent.

After taking factors like smoking and age into account, vegetarians were the only diet group with a higher fracture risk.

The average body mass index (BMI) among that collective was also slightly lower than that of regular meat eaters. Previous research has linked low BMI to a high risk of hip breaks.

Study co-author Dr Darren Greenwood said: “Further research is needed to confirm whether there could be similar results in men, to explore the role of body weight, and to identify the reasons for different outcomes in vegetarians and meat-eaters.” 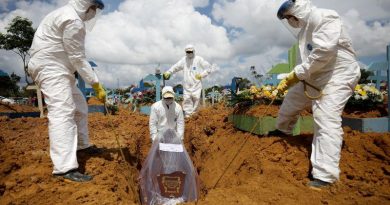 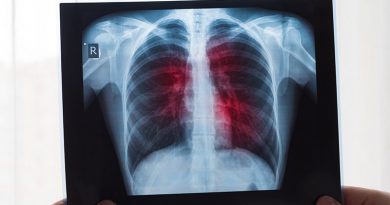 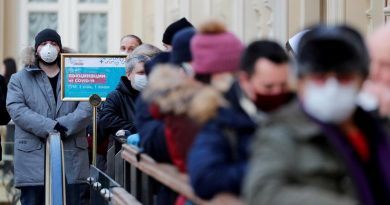