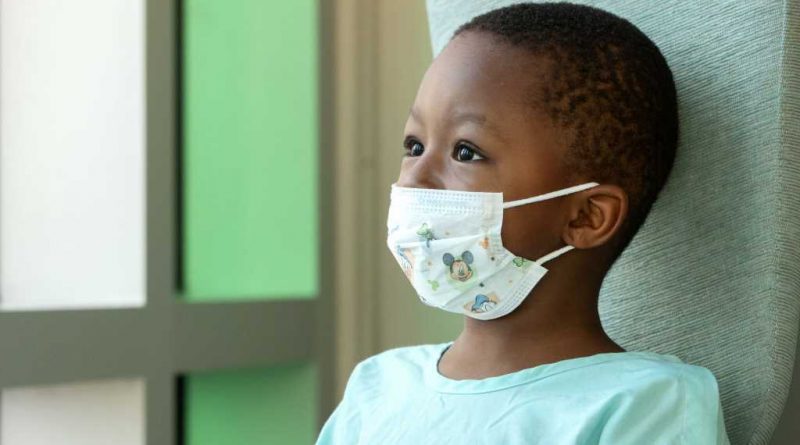 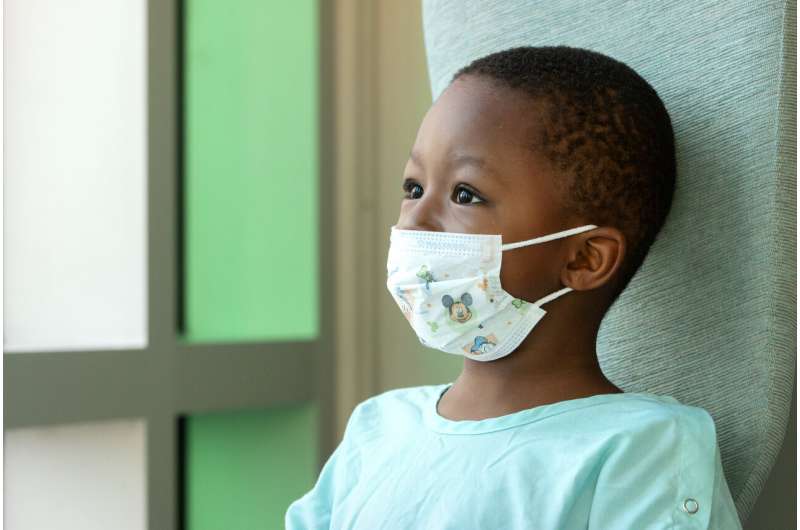 A team of pediatricians at the Medical University of South Carolina (MUSC) was the first in the nation to enroll patients with multisystem inflammatory syndrome in children (MIS-C), a rare but life-threatening complication of COVID-19, in a trial of remestemcel-L. This investigational cell therapy, developed and manufactured by Mesoblast, New York, New York, had previously been shown safe and effective for other inflammatory conditions. The MUSC team reports in Pediatrics that the two children enrolled thus far showed significant improvement within 24 hours of remestemcel-L administration.

“While it appears to many people that COVID is no big deal in children, this potential complication, although rare, is very, very serious,” said MUSC Children’s Health pediatric infectious disease physician, Allison Eckard, M.D., who is leading the local trial. “In South Carolina, we have had over 70 cases of MIS-C and one death. That is way more than we’d like to see in children.”

Too often, MIS-C is not recognized until children are already critically ill.

“The tricky part about MIS-C is that, in many cases, the families don’t know that the children ever had COVID because, in general, children have very mild symptoms,” said Eckard.

MIS-C can also be missed because its symptoms are vague, and so it can easily be mistaken for other illnesses.

Although the cause of MIS-C is unknown, Eckard speculates that the body’s reaction to COVID-19 likely sets off a cascade of unchecked inflammation.

“Although inflammation has a role to play in the body, excessive inflammation is bad and causes organ damage, organ failure and a lot of other complications,” she said.

The current standard of care for MIS-C is nonspecific. It consists of using steroids or antibodies derived from donated plasma to turn down all aspects of the immune system.

“The novel treatment we are using is a little bit more specific,” said Eckard.

Remestemcel-L is a cellular therapy derived from a special type of cell that forms in bone marrow.

“These bone marrow cells, donated by healthy adults, are known to turn down inflammation,” said Eckard. They are able to target the specific parts of the immune system that are most relevant to MIS-C.

The cells are also able to improve the inner lining of the blood vessel, targeting the most serious and potentially long-term effects of MIS-C: cardiac and cardiovascular involvement. Remestemcel-L improves blood pressure and the flow of blood to where it needs to be.

“We rely on the heart to pump blood adequately to all the other organs,” said Eckard. “The same applies to blood vessels and the cardiovascular system. When they don’t work properly, your body can’t pump blood effectively to vital organs.”

Nationwide studies have already been conducted on the use of remestemcel-L to treat graft-vs-host disease in children, a condition that can develop after receiving a bone marrow transplant, and MUSC participated in some of them. Other studies have also assessed its usefulness for treating cardiac complications in adults. However, MUSC is the only institution thus far to use remestemcel-L for the purpose of MIS-C.

“We always worry in pediatrics about the safety of new therapies. But because of our experience here at MUSC with hundreds of children enrolled in a remestemcel-L trial for graft-vs. host disease, we felt really good about its safety profile,” said Eckard.

Thus far, two children have been enrolled in the trial and treated with remestemcel-L. They were chosen because they still had underlying inflammation and cardiac dysfunction despite having received standard-of-care therapy. Eckard hopes that the investigational therapy will help to protect these children from long-term cardiovascular complications.

“People are always very hesitant to try new things if they think the current therapy is working. But what I say to that is we do not know the long-term effects of MIS-C,” said Eckard.

Although it is too early to know if the novel therapy will protect against long-term complications, Eckard is heartened by the therapy’s short-term effects, which were reported in the Pediatrics article.

“There were some dramatic improvements within 24 hours of giving the treatment in both of the children, and that is what compelled us to publish those two cases,” said Eckard.

The remestemcel-L trial for use in MIS-C aims to enroll 50 children with cardiac dysfunction nationwide. If the investigational treatment proves effective at treating MIS-C, it might also be studied in children with other inflammatory syndromes.

Future studies will aim to determine if the administration of remestemcel-L is alone responsible for the improvement of patients or if it still needs to be administered with plasma antibodies, which is the current but more expensive standard of care. The current standard-of-care therapies also have unwanted side effects that might be avoided if remestemcel-L is used instead. 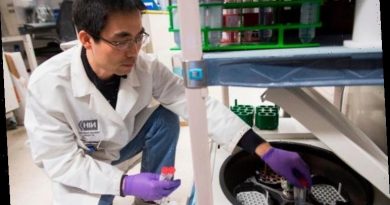 Researchers investigate how cancer treatment could help with COVID-19 cure 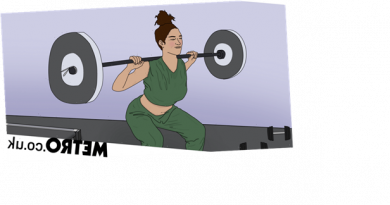 #75hard Challenge: A great way to boost 'mental toughness' or a dangerous fad? 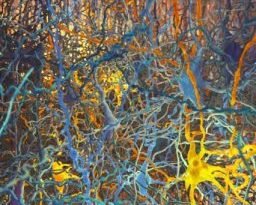