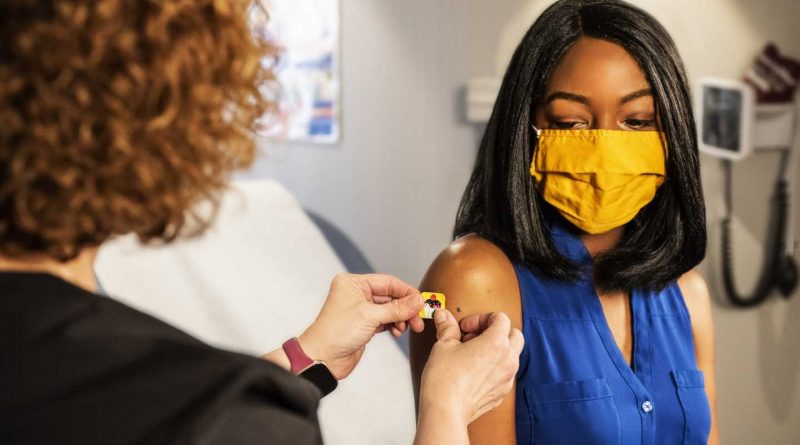 Hospitals and other health care facilities should require their employees to be vaccinated against COVID-19, a coalition of seven organizations representing medical professionals said Tuesday.

“The COVID-19 vaccines in use in the United States have been shown to be safe and effective,” said David Weber, a professor of medicine at the University of North Carolina, Chapel Hill, and lead author of the statement.

The statement was organized by the Society for Healthcare Epidemiology of America (SHEA) and signed by the Infectious Diseases Society of America and five other groups.

It followed an eight-week review of evidence on the three vaccines authorized for use in the United States, vaccination rates, and employment law.

According to a statement by SHEA, research prior to the pandemic showed that rates of routine vaccinations among healthcare providers were suboptimal.

“For flu vaccination, when healthcare employers instituted policies of influenza vaccination as a condition of employment, compliance rose to 94.4 percent compared to 69.6 percent in organizations without a requirement,” it said.

Despite having among the highest supplies of vaccines in the world, the United States is struggling to convince the vaccine- hesitant to roll up their arms.

President Joe Biden had set a goal of at least partly vaccinating 70 percent of adults by July 4, and as of Tuesday, the figure was still only 67.7 percent.

At the same time, the Delta variant is now causing cases to surge in under vaccinated states, such as Louisiana.

The idea of vaccine mandates has sparked controversy in a nation that cherishes individual liberty, but these concerns need to be weighed against collective wellbeing, Gregory Poland, a professor of medicine and infectious diseases at Mayo Clinic in Minnesota told AFP. 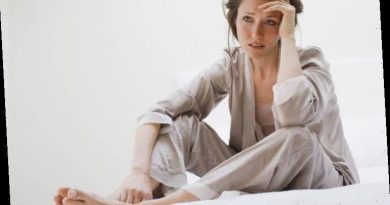 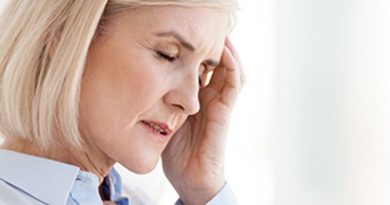