Type 2 diabetes can be challenging to manage, yet one 50p vegetable could make it a little bit easier. Which food item has been proven to reduce blood sugar?

Researchers from the Department of Health Sciences, at the Metropolitan Autonomous University in Mexico, put their heads together to work out which vegetable benefits blood sugar levels.

They examined the effect 12 edible plants had on blood sugar levels (in rabbits).

From their research, cucumber was shown to effectively reduce and control blood sugar levels.

Further research from the Endocrine Research Unit studied diabetes-induced mice and then supplemented them with cucumber peel extract.

The experiment went on for just over two weeks, and the diabetic mice were given between 250mmg to 550mmg of cucumber extract.

At the end of the study, it was noted that the cucumber peel reversed most of the diabetes-associated changes and caused a decrease in blood sugar.

Moreover, researchers from the Zajan University of Medical Sciences found that cucumbers may be effective at reducing oxidative stress and preventing diabetes-related complications. 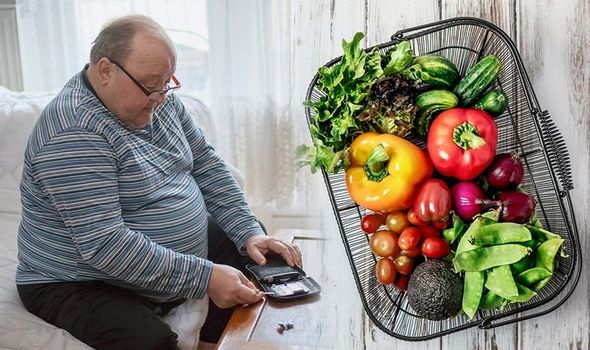 They commented that oxidative stress plays a role in the development of diabetes and its related complications.

Their research showed that cucumbers “can be considered a safe and suitable candidate for decreasing the oxidative stress” observed in diabetics.

Botanically, cucumbers are considered a fruit, but you’ll mostly find it stocked in the vegetable aisle at the supermarket.

For example, one of the most dangerous side effects of uncontrolled diabetes is the increased risk of a stroke.

A stroke occurs when the blood supply to the brain is interrupted and brain tissue is damaged. 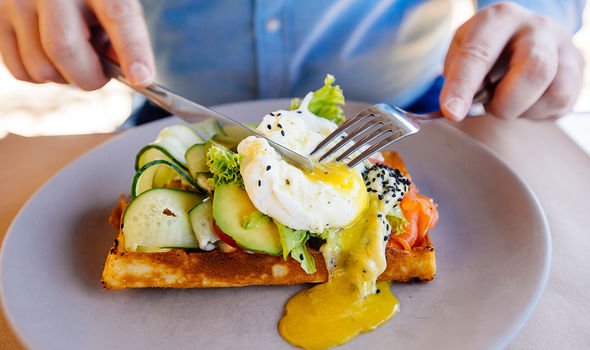 The charity proclaims that diabetics have up to a five times higher risk of cardiovascular disease, which can lead to a stroke.

Another life-threatening complication of uncontrolled type 2 diabetes is cancer.

There’s a theory, shared by Diabetes UK, that suggests high levels of circulating insulin can promote the growth of tumours. 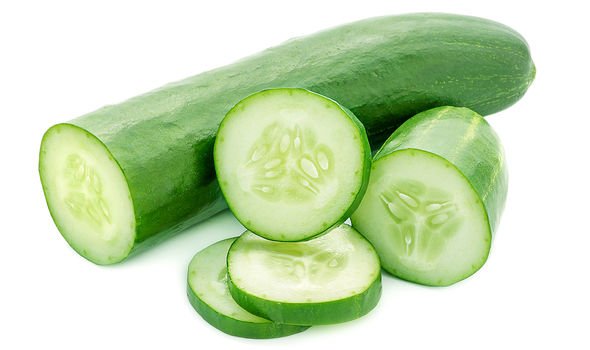 Specifically, you’re risk of contracting the following cancers are doubled by the presence of type 2 diabetes:

There’s a smaller increased risk (between 20 percent and 50 percent) for the following forms of cancer:

Other complications of the disorder include kidney disease, glaucoma (poor vision) and Alzheimer’s disease.

This is why controlling your blood sugar levels are paramount to living a healthier life. 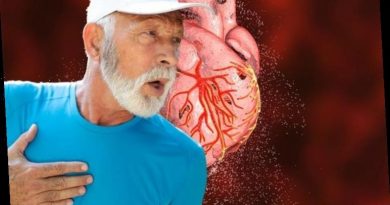 Three parent factors that heighten the prevalence of childhood physical abuse: The connection between abuse and addiction, intimate partner violence and mental illness 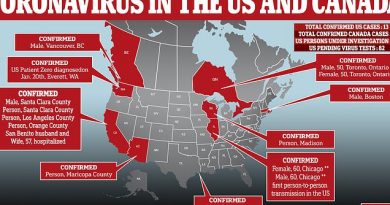 Wuhan evacuee in Texas is the 15th American with coronavirus