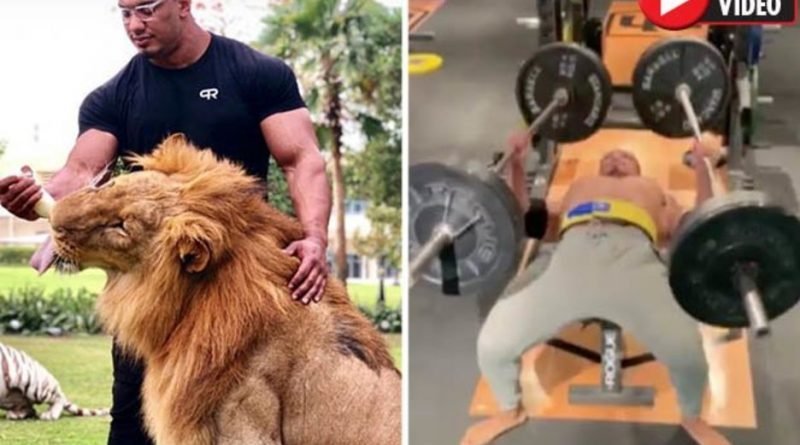 Larry Wheels, 24, uploaded the video of him lifting the 245lbs bars to his 1.2 million Instagram followers on Tuesday.

The bodybuilder, who is known to train with Hafthor Bjornsson aka The Mountain, makes the lift look effortless.

Two spotters are stood either side of the man, keeping their beady eyes on him throughout.

Larry, whose competition weight is 109kg, completes four reps with the total weight of 220kg before standing up and celebrating to the camera.

He finishes the video off growling into the camera, appearing pleased with his accomplishment.

The 24-year-old revealed he initially began weight training so he could grow stronger so no one would bully him.

Larry originally began doing push-ups, sit-ups and pull-ups every day before he began training with two concrete blocks and a broomstick.

He has recently been strongman training with the actor Hafthor, who won the world’s strongest man competition in 2018. 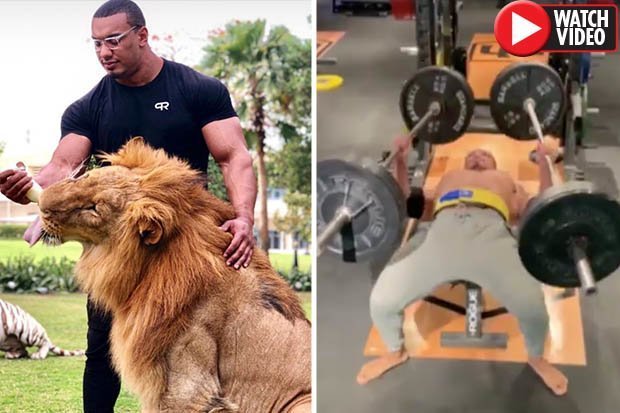 Larry was also present at Thor’s Power Gym when the Game of Thrones star broke his own deadlift record with a staggering 1,000lb load.

Since uploading the video only days ago, 1.5million people have flooded in to view it.

A third person, however, wasn’t thrilled, stating: “Not that impressive tbh.”

It comes after a powerlifter almost ruptured his organs after a 255lb weight fell on him.

Can’t Taste Anything? You Might Want to Check Your Nose 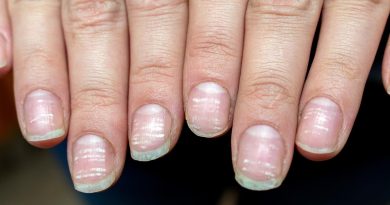 The Truth About ‘Covid Nails’ 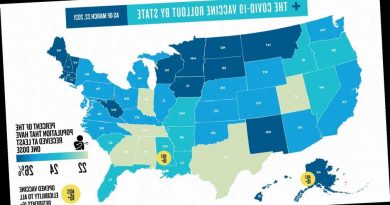