Home » Health News » This woman doesn’t feel pain, but that might not be a good thing 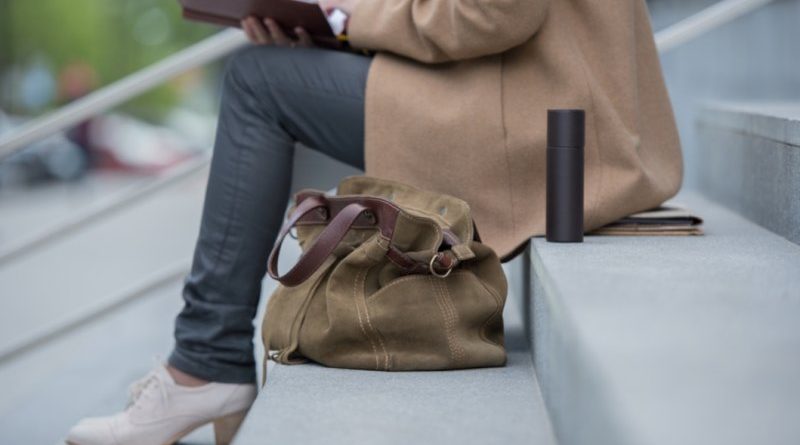 Imagine a life without pain. No toothache. No period pain. No arthritis.

A woman who feels no pain has been in the news recently, linked to a case study published in the British Journal of Anaesthesia. 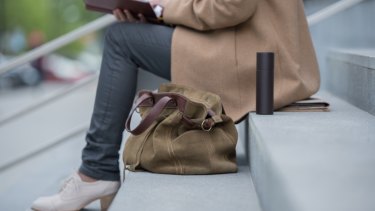 A woman who doesn’t experience physical pain has fascinated researchers.Credit:Stocksy

Jo Cameron came to the attention of researchers in her late 60s, after undergoing normally excruciating arthritis surgery with only paracetamol for post-recovery pain. Her life was full of more or less painless injury. Even childbirth barely fazed her.

Life without pain might seem like a blessing. But Cameron’s case – and how we understand what pain really means – is more complex than it first appears.

People with rare genetic conditions can be born entirely insensitive to pain. They often self-injure when young, and the collective weight of injury and micro-traumas means they rarely live to adulthood.

That’s no surprise. Pain plays a vital protective role. It protects us from injury. It limits our motion when parts of our body are damaged. Without that inbuilt system, the weight of unhealed injuries can eventually overwhelm us.

Cameron presents a striking challenge to this view.

But detailed testing of Cameron’s pain thresholds suggests that, outside of heat pain, she has some normal pain perception. She reports broken bones and numerous scars, suggesting that her longevity is at least partly a matter of luck.

Childbirth was easier on her, but she did receive gas analgesia. She does use paracetamol, though in situations that would make most of us reach for the morphine. Her pain perception, then, seems to be diminished in a great number of cases (and often to her detriment) – but not absent.

The key to her unusual experience may have to do with another striking fact about her experience: her lack of anxiety or fear. Even a recent car crash appears to have left her unmoved.

What contributes to pain

So what could be going on in a biological sense?

Sequencing of Cameron’s genes revealed she is deficient in the enzyme FAAH (fatty-acid amide hydrolase), which breaks down the neurotransmitter anandamide.

Anandamide, named after the Sanskrit word for “bliss”, is the best studied of the neurotransmitter molecules known as cannabinoids that our bodies make.

As the name might suggest, the actions of cannabinoids can be mimicked by the active ingredients in marijuana. They appear to have similar effects, too. Elevated levels of anandamide reduce both pain and anxiety in lab animals.

Since Cameron doesn’t break down anandamide, it accumulates in her blood. So she not only feels less pain, she also feels less anxiety about the pain she does feel.

Intriguingly, what she reports is quite similar to another odd phenomenon long noted by pain researchers, that of painless injury after serious accidents.

Many very serious injuries are initially painless. Injured soldiers and car crash victims often report that they felt no pain at all until they found safety. Pain scientist Patrick D Wall suggested this was an important evolutionary adaptation.

Pain limits motion, which is bad in emergencies: a system to dampen down pain and fear until you’re safe makes a lot of sense. Our inbuilt cannabinoid system may well play a crucial role in this circuit breaker for pain.

Certainly though, there’s a strong body of evidence supporting the idea that pain is about more than just tissue damage.

In one famous case, a builder presented in the emergency room in excruciating pain with a 15cm nail driven through his boot. When the doctors removed the boot, they found that the nail had passed between his toes. He was completely uninjured; the pain was completely psychologically driven.

Anticipation and fear are important drivers of pain.

The link between Cameron’s condition and cannabinoids made by our bodies adds fuel to a growing interest in using cannabis-based drugs to replace opioid drugs. Conversely, there is evidence that opioid abuse is often driven by the ability of opiates to moderate fear and anxiety as well as pain. Perhaps cannabanoid drugs might kill two birds with one stone by managing both pain and anxiety, but without the side-effects of opioids.

We are still a way off from that, though. Previous trials with FAAH-based drugs have shown mixed results.

Cameron herself reports “long-standing memory lapses”, which suggests that cannabanoids made in our bodies may share some side-effects with their recreational cousins.

Researchers once thought of pain as a simple signal of bodily damage. The past 75 years of pain science have emphasised the complexity of pain. The interaction between pain and anxiety is a crucial part of this picture.

Individuals like Jo Cameron add yet another piece to a fascinating puzzle.

Colin Klein is an associate professor of philosophy at the Australian National University.

This article is republished from The Conversation under a Creative Commons license. Read the original article. 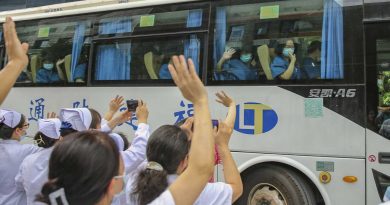 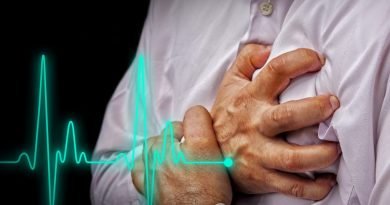 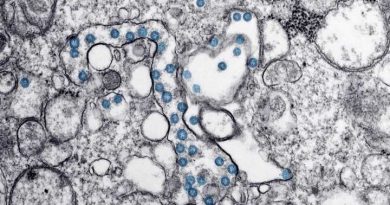