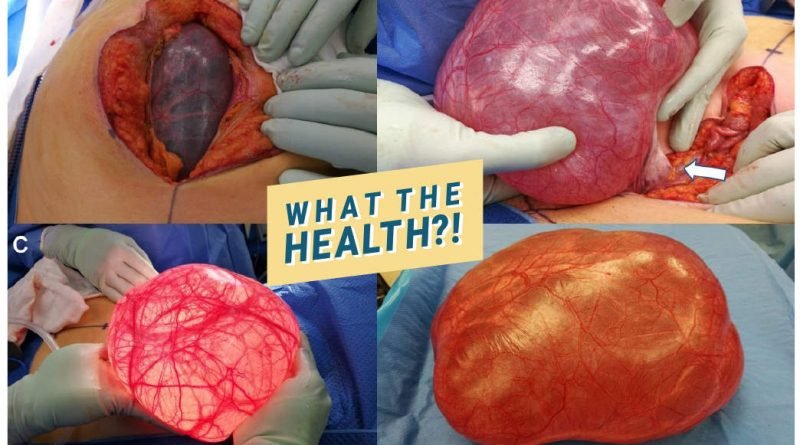 Thanks to modern imaging techniques, giant abdominal cysts—yes, that’s the actual medical terminology—have become rare in recent decades. Today, doctors can spot cysts—which are sacs that fill with fluid or air and are different from tumors—before they grow to be “giant.”

But a pretty big, pretty scary-looking “giant abdominal cyst” that weighed almost nine pounds went unnoticed until the person carrying it went to the doctor after realizing she wasn’t as mobile as usual. The cyst had made her stomach so bloated that it kept her from easily reaching her feet and tying her shoelaces, according to a recent account of her experience in BMJ Case Reports.

The 21-year-old woman’s general practitioner ordered an ultrasound of her abdomen and pelvis. A team of doctors then learned that a 21-centimeter cyst was taking up most of the woman’s abdomen, but they didn’t know where the cyst was coming from. A CT scan suggested that it could have been coming from the patient’s left ovary.

According to the case report, the cyst’s origin remained unclear. Doctors went into the patient’s cyst removal surgery without knowing exactly what they were working with. A laparotomy, a procedure that involves cutting into the abdominal wall, was performed, and the cyst was removed. It turned out that the benign cyst had in fact been attached to the patient’s left ovary.

“Giant abdominal cystic masses are rare occurrence and require resection due to its associated symptoms,” the case report says. The list of complications that can be traced to giant abdominal cysts is long; on it are bowel obstruction, vomiting, pain, nausea, and distention.

One might assume, after looking at the photos from the report, that the surgery aftermath was awful. But the patient made a full recovery and was discharged from the hospital just three days after the giant cyst was detached from her ovary. What makes ovarian cysts dangerous is that they sometimes rupture, which can cause severe upper pelvic or lower abdominal pain. Irregular periods can be a warning sign of an ovarian cyst, but not always. 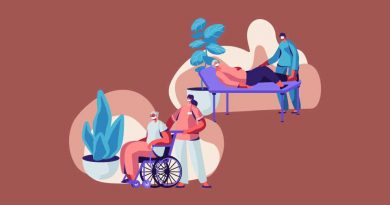 Caregivers Are Experiencing a Mental Health Crisis During the Pandemic 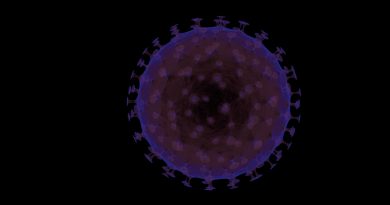 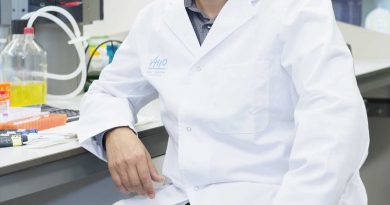 Cerebrospinal fluid as liquid biopsy for characterizing and policing of medulloblastoma