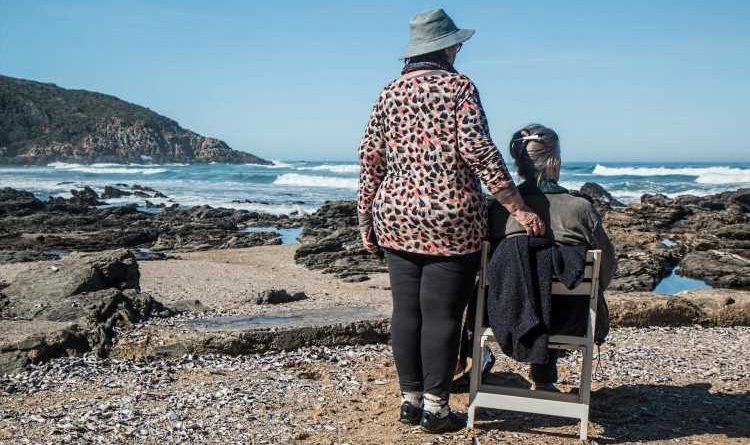 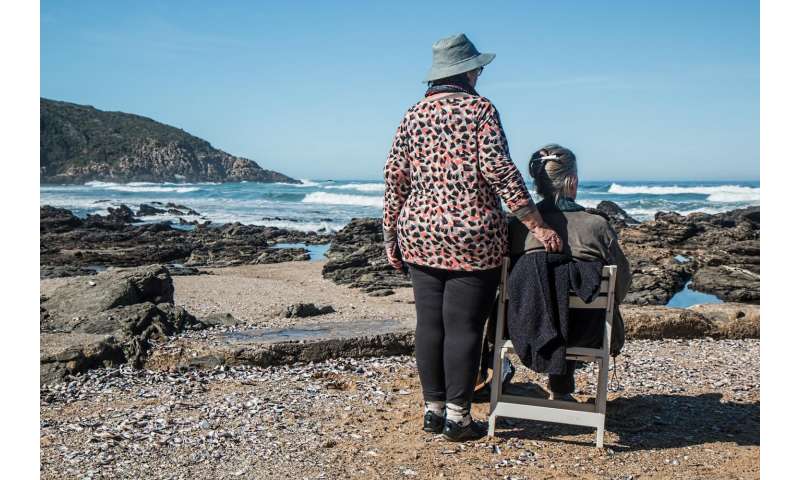 As Australia’s aged care royal commission hears testimony about the treatment of people with dementia in residential aged care, the use of restraints is front and centre.

Restraints are sometimes used in an attempt to prevent harm—for example, to prevent falls or to stop wandering. In some cases, they’re also used to manage “difficult” behaviour.

Dementia is a degenerative brain disease which affects not just memory but also mood and behaviour. As neural pathways are lost, the person may be less able to interpret the world and communicate clearly. This can result in agitated and confused behavioural symptoms.

Behavioural and psychological symptoms of dementia can be challenging for aged care staff to manage. But restraints should only be used for short periods of time to protect residents or staff, and only after all alternatives have been exhausted.

What is physical restraint in aged care?

Physical restraint is anything that restricts body movement. This includes:

There is no reliable data on how often residents are physically restrained, but data from the 1990s and 2000s suggest between 12% and 49% have been restrained at some stage.

Physical restraints have historically been used because they were thought to keep residents safe from injuries, such as falling out of bed or off chairs. But research from the 1990s found that restraints actually increased the risk of injury.

Take the use of bed rails, for instance. When a resident attempts to get out of bed after bed rails have been installed, they are more likely to become entangled or fall. Alternative strategies might include lowering the bed and placing soft fall materials on the floor.

The use of physical restraint also increases the residents’ isolation from their peers and staff. As a result, residents are more likely to experience anxiety, depressive symptoms, and some form of cognitive decline.

What about chemical restraint?

Chemical restraint is the use of sedative, antipsychotic and antidepressant medications, collectively known as psychotropics, which affect residents’ emotional and physical behaviour.

Some estimates suggest almost one in two residents may be inappropriately prescribed these medications.

Psychotropic medications are prescribed for people with chronic depression or paralysing anxiety, but should be used in conjunction with psychotherapies. For those with more serious mental health conditions such as schizophrenia, they can be a necessity for stability.

However, these medications should not be used for people who are wandering, restless, or for being just uncooperative.

Informed consent should be obtained from the patient and/or their family before before psychotropic medications are administered, or in emergency situations, immediately after the fact.

Older people are often resistant to entering aged care. The royal commission recently heard testimony that people would “rather die than go into aged care.” So it’s not surprising that adjustment and behavioural issues may arise.

Entering an aged care facility can be a very difficult process. It means adjusting to new people, routines, or recovering from a serious health condition. Many people living in aged care report multiple losses: of control, independence, identity, meaning, and trust.

Added to this, most people entering aged care know this is where they are likely to die. The average stay in aged care is 2.8 years and very few residents return home.

Aged care guidelines state that when considering the use of restraint, the aim should be to maintain the person’s previous level of independence. The choice of an intervention must promote the highest level of functioning, particularly independent mobility and eating.

But while educational programs have been shown to reduce the use of restraints in some situations, they’re not enough to solve the problem. This requires systemic changes to aged care culture and models of care.

Almost two in three aged care facilities are understaffed. Aged care staff are busy providing clinical care, delivering medications, and supporting activities of daily living such as bathing and dressing. This leaves little time or training to account for the social and psychological needs of residents.

Staff have expressed these concerns for decades, with little or no change. Staff have sometimes justified the use of restraint as a means of managing the overall workload and maintaining resident safety.

While it’s important to increase the numbers of nurses and carers, it’s also important to address the underlining factors that lead to the use of restraint. Residents require emotional, social and psychological support to ease their adjustment into aged care, and address their social isolation and loss of independence. 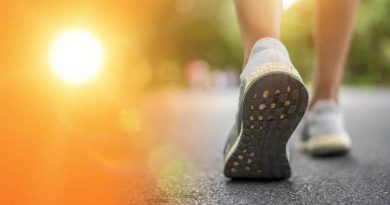 Vitamin D deficiency symptoms: Sign in your walk you may be low in the sunshine vitamin 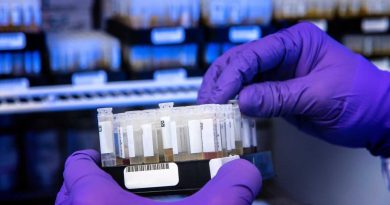 Effect Sizes Uncertain for Meds Versus Placebo in Knee OA