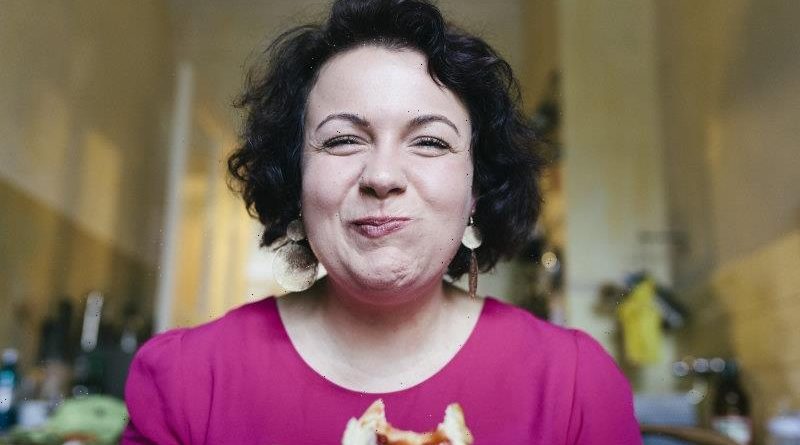 Eating an early dinner might be better for you than skipping breakfast, new research suggests.

Breakfast may have been dethroned as king, deposed to pauper status, but courtiers of the first meal of the day needn’t lament. 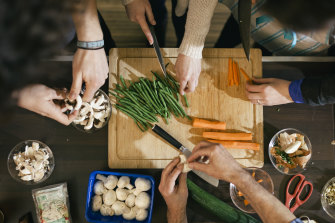 There is a good argument for standing by your breakfast bowl and eating an earlier dinner instead.

The breakfast debate has been a hot topic of both research and news recently for a couple of reasons. It was once proclaimed to be the most important meal of the day – an idea that came from cereal manufacturers and was perpetuated by marketing campaigns. However, reviews of the evidence, like this one from 2021, have shown that skipping breakfast doesn’t stop our metabolism in its tracks, nor does it lead to weight gain or brain fog.

As breakfast myths are being debunked, an emerging line of research has revealed that time-restricted eating (TRE) – that is eating all our food in an 8 to 10-hour window each day and then fasting for 14 to 16 hours – can optimise our metabolism and metabolic function. Studies suggest that even if we consumed the same number of kilojoules, TRE can lead to weight reduction and improved metabolic health.

This is because our circadian rhythm – the 24-hour body clock that controls our hormones and metabolism (and virtually every other bodily function) – is set each day by light signals and also by eating signals. To reset itself and work efficiently every day, it needs a break from light, and from food.

Our body clocks are “strongly sensitive” to food, explains Professor Leonie Heilbronn, an obesity and metabolism researcher from the University of Adelaide. “As soon as you eat, genes are turned on driving a downstream suite of changes,” she says. “As you enter the fasting state, another set of genes take over and genes are switched off.”

Given our cultural shift towards eating meals later in the evening, some experts have suggested that the easiest way to get in a fast of at least 14 hours is to skip, or at least delay, breakfast.

But there is an equal, if not better argument, for enjoying your breakfast and eating an earlier dinner.

Humans are made to be active and to eat when it’s light and to rest and fast when it’s dark. As the sun goes down, our melatonin rises, typically peaking a couple of hours before bedtime.

“It’s a signal to our body to sleep and so whenever anyone is eating when melatonin is high, you tend to see a poorer metabolic reaction,” explains Sean Cain, a circadian rhythm expert from Monash University. “This is part of the reason there’s more metabolic disease in shift workers who are eating more at night and less in the day… We shouldn’t be eating when we have high levels of melatonin.”

Heilbronn adds that our bodies are better geared to metabolise food in the morning.

“If you eat a meal at 7am the pancreas secretes more insulin, cells are better able to take up glucose, you have a smaller glucose response versus eating that same exact meal at 7pm,” she explains. “So it completely makes sense that early is better than late.”

Though it makes sense, the evidence for eating earlier is not yet strong, Heilbronn stresses. Still, new research is promising.

A study, published in Science in May 2022 found that when mice ate in a 12-hour window that aligned with the start of their most active time of day, they improved their health and increased their lifespan up to 35 per cent.

One retrospective analysis of more than 3000 people, published in 2020, showed that weight and health outcomes were better among those who ate more food early in the day. And although human studies have found that cardiometabolic benefits of TRE are independent of weight loss, another new study found that shifting our eating window to earlier in the day can enhance weight-loss efforts.

Professor Amanda Salis, a weight loss researcher at the University of Western Australia, says that it is still too early to say if eating in one particular routine is better than any other.

“But one thing is for sure: if eating with a particular timing helps a person to avoid excess energy intake (ie. kilojoules from foods and beverages) … then that is something that has proven health benefits.”

That means that if you skip breakfast and are then so ravenous that you end up smashing junk food, then any fasting benefits are lost. If, on the other hand, skipping dinner leads you to snack on chocolate or chips instead, then that may not be good for you either.

At any time of the day what we eat is important. Provided we pay attention to our diet, it’s up to us when and how we fast, Salis suggests.

“I hypothesise that the effect of not eating for extended periods of time is stronger than the effect of eating at particular times in the day.”

Sean Cain echoes the sentiment that the fast itself is what is important, but explains that the same fasting windows may affect people differently.

Among early birds, for instance, melatonin typically starts to rise earlier in the evening and decline earlier in the morning. So people who naturally like to wake up early and go to bed early may be better off having breakfast and eating earlier, or skipping dinner altogether.

Night owls, who like to stay up later and rise later, may be better off skipping breakfast and eating dinner, as their melatonin is likely to peak later at night and decline later in the morning. Other people are somewhere in between, though we may all benefit from bringing dinner forward a little as our bodies are trying to wind down.

“It really depends on people’s rhythms and partially their melatonin levels,” says Cain, who eats his dinner at 6pm and never eats past 8pm. “I don’t think there’s a one-size-fits-all answer for this.”

Make the most of your health, relationships, fitness and nutrition with our Live Well newsletter. Get it in your inbox every Monday.

Helpful articles to get you moving.

Most Viewed in Lifestyle 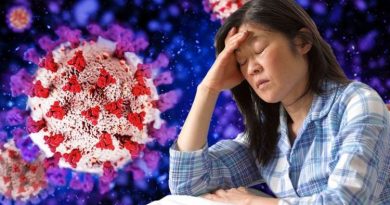 Omicron: Sufferers rank most common symptoms – none are the ‘classic three’ 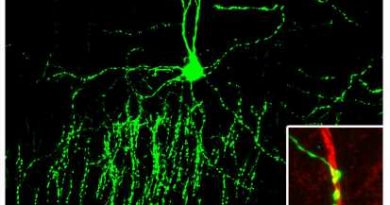 Heat waves, food insecurity due to climate change may weaken immune systems: Overheated mice do not defend against flu in lab study