Home » Health News » The worst foods for your liver 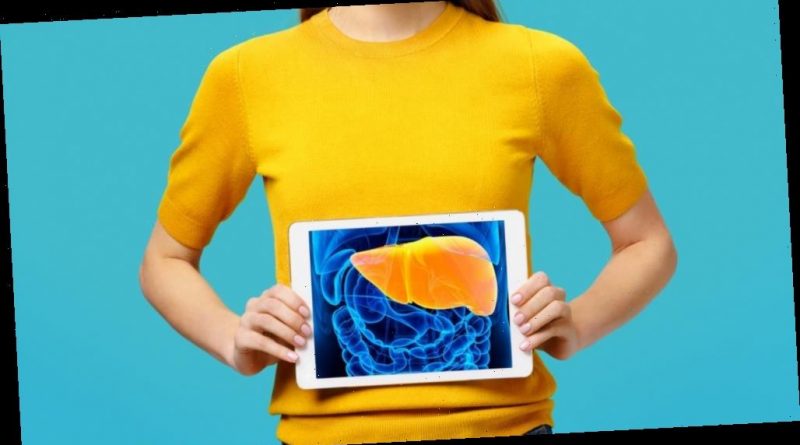 The liver gets no love. An admittedly unattractive organ, it is nevertheless one of the hardest-working in the body. The liver’s function is to filter out all of the impurities in your blood — and, guess what? Living off a diet of junk wears out your liver far more than does healthy eating.

If you want to keep your liver happy, stick to fruits and veggies and lean proteins. And, above all, avoid the stuff that’s going to do your liver a lot more harm than good: alcohol, sweets, refined carbs, and fatty foods.

Booze is bad for the liver

Sadly, unless you’re Hannibal Lecter, the one thing that does not go well with liver is a nice chianti (though fava beans are A-okay). In fact, there’s really no kind of booze that’s really all that liver-friendly.

Although Dr. Shahid M. Malik, a professor at the University of Pittsburgh, told Thrillist that while there’s a non-alcoholic as well as an alcoholic form of cirrhosis of the liver, the fact is that heavy drinking can lead to liver scarring and cirrhosis. WebMD points out that even occasional binge drinking — four drinks for a woman, five for a man — can lead to liver damage.

Soda is a liver stressor

Sodas tend to be full of high fructose corn syrup (HFCS) which, as Chicago Now points out, is one of the worst substances (legal ones, at any rate) to which you can expose your poor liver. Even if the soda is made with sugar instead of HFCS, it’s also bad.

One of the other functions the liver performs, besides blood filtering, is to convert sugar into fat. Too much of any type of sweetener and your liver will be making too much fat. Excess fat can lead to fatty liver disease, which may sound silly but is actually a highly unpleasant and dangerous condition.

French fries are no friend to your liver

French fries are kind of a double whammy — carbs plus fat. As far as carbs go, when Thrillist interviewed Kathleen E. Corey, director of the Massachusetts General Hospital Fatty Liver Clinic, she said: “A diet high in refined carbohydrates… may lead to the development and progression of fatty liver disease.” Liver transplant specialist Dr. Ming V. Lin, concurs, saying, “These [foods] cause a higher surge of blood glucose and a large release of insulin, which promote fatty deposits on the liver.”

When it comes to foods that are high in fats (French fries being a prime example), consuming these in excess can have a similar effect on the liver to that of hepatitis, as well as elevating bad cholesterol and lowering good cholesterol. For the sake of your liver, grease is not the word, nor the way we should ever be feeling.

Heart research: the push-up instructions on our heart can give health 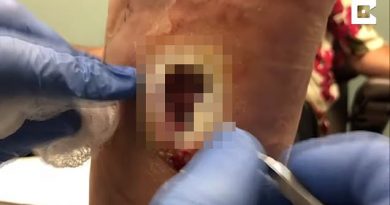