The wait is over—Meghan Markle and Prince Harry finally welcomed the newest addition to the British royal family Monday: a baby boy.

While it’s unclear where exactly Meghan gave birth, she was rumored to be contemplating an at-home birth with a midwife and a doula at Frogmore Cottage, per the Daily Mail—slightly different from the Duke and Duchess of Cambridge’s hospital birth plan.

Turns out, the top obstetricians and gynecologists of the world had some…thoughts about Meghan’s plan. At the recent annual meeting of the American College of Obstetricians and Gynecologists (ACOG) in Nashville, the world’s leading ob-gyns were actually cracking jokes and throwing shade at the Duchess’ at-home birth idea.

A notice of birth has gone on display on the forecourt of Buckingham Palace following the birth of The Duke and Duchess of Sussexes’ son. It is tradition that this goes on display on a ceremonial easel for members of the public to view for approximately 24 hours. @sussexroyal

A notice of birth has gone on display on the forecourt of Buckingham Palace following the birth of The Duke and Duchess of Sussexes’ son. It is tradition that this goes on display on a ceremonial easel for members of the public to view for approximately 24 hours. @sussexroyal

According to Daily Mail, one of the doctors, Dr. Timothy Draycott, envoy of the Royal College of Gynecology, said “Meghan Markle has decided she’s going to have a doula and a willow tree…let’s see how that goes,” to a room full of laughs. Then he added “‘She’s 37, first birth… I don’t know.”

Here’s the thing: The skepticism for Meghan’s home birth is primarily because of her age. At 37, Meghan’s pregnancy classifies as a high-risk pregnancy, according to the National Institute of Child Health and Human Development (that’s the case for any woman 35 or older, or teenage girls).

In the United States, home births are not recommended, per the ACOG—mainly because they’re just not part of the norm. But the recommendations are a bit different in the United Kingdom.

The National Institute for Health and Care Excellence (NICE), which writes the childbirth guidelines in the UK, published new rules in 2014 that said home births are appropriate, even beneficial, for almost half of low-risk births. And if a woman’s age is her only high-risk factor, the UK’s Royal College of Midwives says then a home birth would still be appropriate, if it’s what the woman chooses.

Thankfully, mom and baby were both healthy throughout Meghan’s home-birth process—now, what’s his name?? 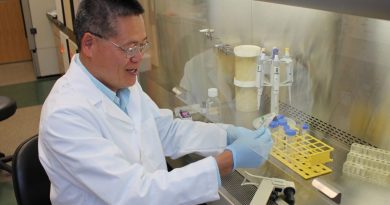 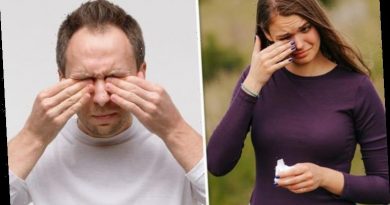 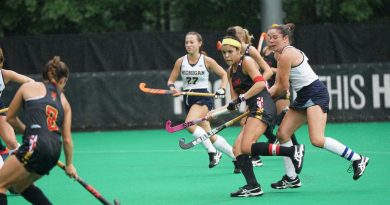 Athletes who exercise too much self-control could hinder their performance