Home » Health News » The U.S. Is Seeing the Longest Flu Season in a Decade—Here's What You Need to Know 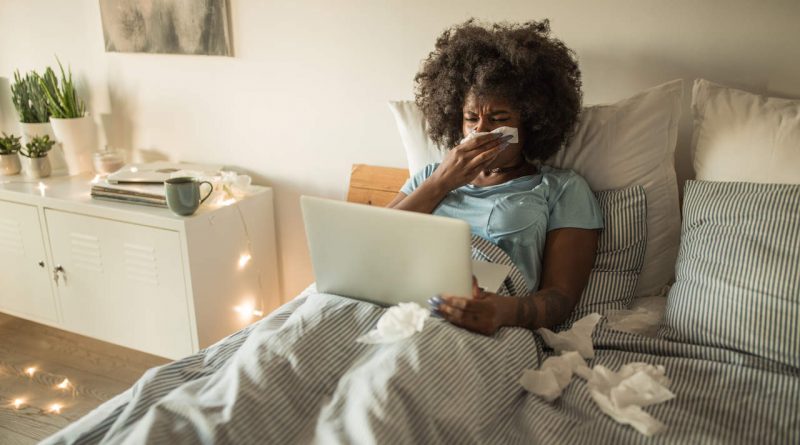 Even though it’s spring, you shouldn’t stop worrying about the flu, according to a new CDC report. The report states that the current flu season has lasted 21 weeks. It’s the longest we’ve seen in a decade, according to the Associated Press.

We asked two experts what you should know about the seemingly never-ending flu season, which you might have thought was over and done.

“Flu season technically goes through May,” Tania Elliott, MD, an allergist and immunologist at NYU Langone Health, tells Health. “You aren’t in the clear yet. It’s important to keep up all standard flu precautions.”

Waleed Javaid, MD, director of infection prevention and control at Mount Sinai Downtown in New York, reiterates the fact that you shouldn’t let your guard down just because winter has officially ended. “[Flu season] can continue until May or longer. Flu can occur off-season. We see very few cases during summer months as well,” Dr. Javaid says.

So does this mean you should still consider getting a flu shot if you didn’t earlier in the season? It does, Dr. Elliott says. She says this is important to think about “especially if you are in a state still reporting high to moderate flu activity, such as Rhode Island.”

The only hiccup? Actually finding the vaccine might be difficult, Dr. Javaid says. “[The] vaccination has become a little hard to get because companies are probably running out,” he explains. But you should still consider getting the flu vaccine “if there is any risk and you are not vaccinated,” he adds.

If you got a flu shot earlier in the season, you don’t need to fool with getting another. “No need to get another flu shot. [The shot] lasts a year. In fact, getting a second shot within a short period of time can actually blunt the immune system response and make the shot less effective,” Dr. Elliott explains.

But you can take the same precautionary steps you took all winter to continue to minimize your risk of getting the flu, Dr. Elliott says. “Wash hands frequently and thoroughly. Avoid contact with people who are sick. Avoid sharing utensils and drinks with others. Stay home when sick. Be aware of touching communal things, [such as] stairway rails, subway poles, water fountains. Avoid touching [your] face and mouth. Get proper sleep. Stay hydrated.” 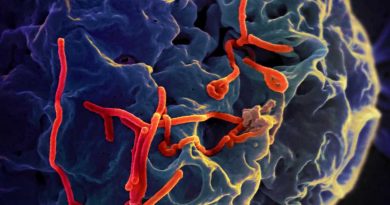 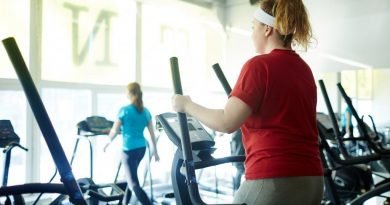 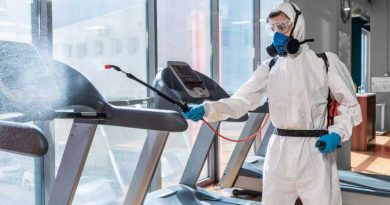