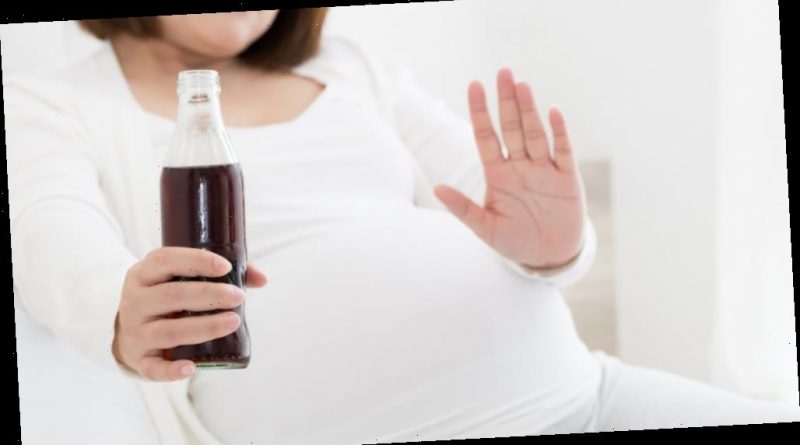 Much as we would love otherwise, we know being pregnant isn’t a free pass to consume anything and everything in front of us. Some of the many foods and drinks you need to avoid include soft cheeses, unpasteurized dairy, undercooked or raw meats, deli meat, smoked seafood, and alcohol for the sake of your baby’s health (via the American Pregnancy Association). Now you may want to add Diet Coke and other diet beverages to the list

A study reported in the International Journal of Epidemiology shows a link between consuming diet soft drinks and increasing the chances of having a high birth weight baby. It indicated that children whose mothers consumed diet soda when they were in vitro were also twice as likely to be overweight. And expecting mothers could expect to gain more weight if they consumed even just one diet drink a day — which 45 percent of respondents did.

Study author, Cuilin Zhang, tells Global News that the artificial sweeteners could well be what causes the problem. “The high-intensity artificial sweeteners may exacerbate glucose intolerance, compared to regular sugar. This increases intestinal absorption of glucose, and promotes excessive intake and weight gain by altering the sweet taste and caloric reward.”

Drinking diet soda when pregnant may cause childhood obesity

Given all the questions surrounding artificial sweeteners, expectant mothers probably are best giving diet sodas a hard pass. If water doesn’t sound too palatable, a squeeze of lemon will go a long way in making H2O taste less, well, water-y. 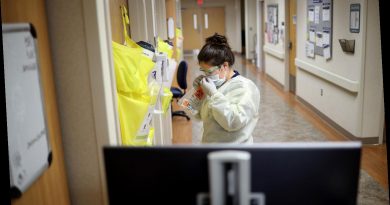 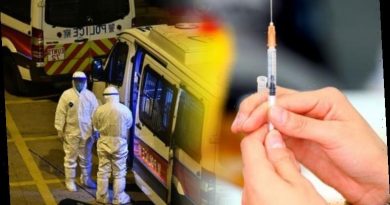