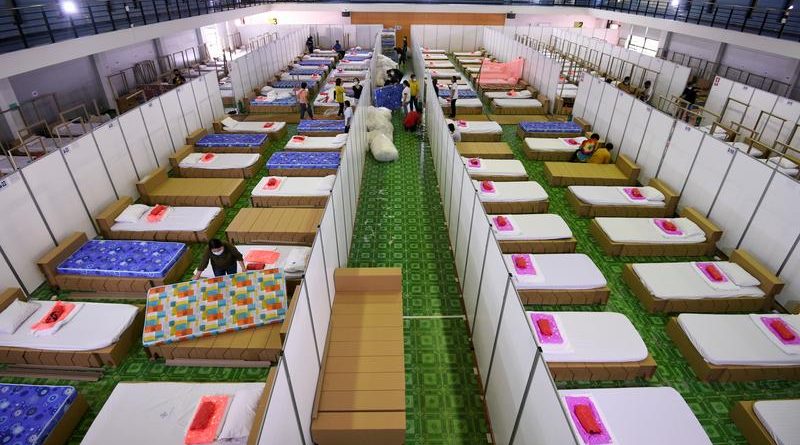 BANGKOK (Reuters) – Thailand on Monday reported 985 new COVID-19 cases, a record daily jump for a second day in a row, as the country deals with a third wave of infections and a highly contagious variant.

Since the latest outbreak began at the start of April, 4,641 new domestic cases have been added in less than two weeks, bringing the total since last year to 33,610 cases and 97 deaths.

The spike comes ahead of the major national Songkran holidays, known for big street water fights that authorities have now banned for a second year due to the pandemic.

All but five new cases on Monday were local transmissions, including 137 in the capital Bangkok, the epicentre of an outbreak that has spread to most of Thailand’s 77 provinces.

Authorities have urged people to avoid unnecessary travel and reduce gatherings to help limit the outbreak, which includes the highly transmissible B.1.1.7 variant first identified in Britain.

“Although infections are spreading fast and found in many provinces across the country, they are mostly imported there,” Opas Karnkawinpong, director-general of the Department of Disease Control, told reporters.

“Please be careful and avoid crowded places especially during Songkran.”

Nightspots such as pubs and karaoke bars in Bangkok and 40 provinces will be closed until April 23.

The measure should slow down infection rates by nearly a third in the next month, a senior health official said on Sunday, warning that otherwise under a worst-case scenario infections could hypothetically reach over 28,000 per day.

Around 570,000 vaccine doses had been administered from the end of February to April 11, authorities said on Monday, although still only reaching less than 1% of the population.

Last week, some hospitals in Bangkok said they had stopped testing for coronavirus over a lack of kits or bed capacity.

Authorities have said they were working to add more beds using field hospitals or hotel rooms to support a rising number of patients.

Thailand has nearly 20,000 beds available across the country, not including about 3,000 in Bangkok, authorities said. 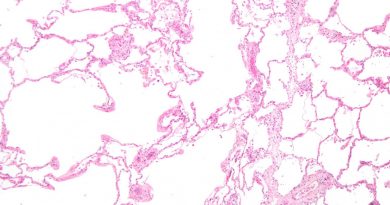 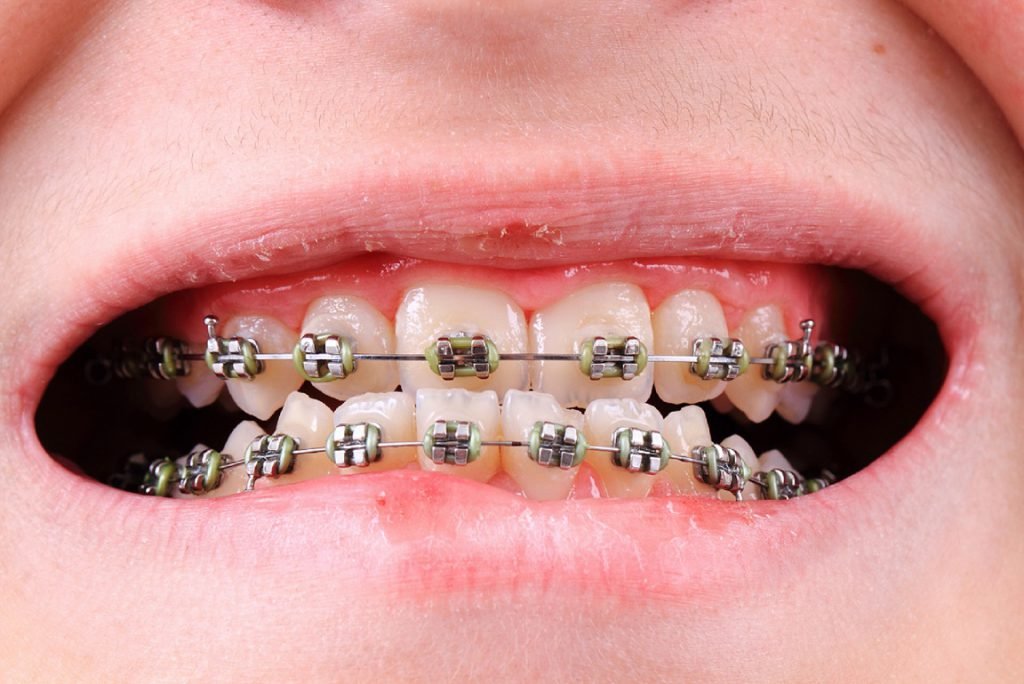 How effective braces are actually?