Home » Health News » Texas Boy, 4, Loses Both Parents to Coronavirus Within Months of Each Other: 'He Misses His Mom' 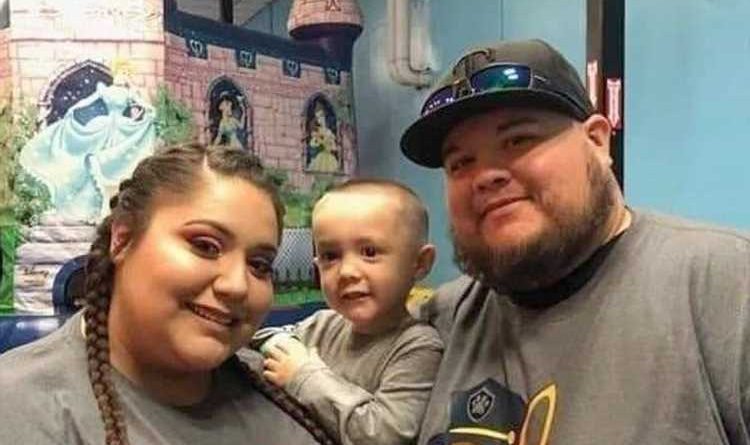 Raiden Gonzalez will be celebrating his 5th birthday later this month without his parents, who both died earlier this year after testing positive for the novel coronavirus.

The Texas boy’s father, Adan, died weeks after contracting COVID-19 in June. Raiden’s maternal grandmother, Rozie Salinas, told NBC News that Adan, a 33-year-old truck driver, was sickened after a co-worker of his had tested positive.

Raiden's mother Mariah was still in mourning for her husband when she died on Oct. 5, just hours after she began feeling ill, according to Salinas. Days later, doctors informed Salinas that the 29-year-old teacher had tested positive for COVID-19.

“He misses his mom since he was a mama’s boy,” Salinas said of her grandson. “Just this morning he told me that he wishes he had his mom back.”

“I just told him that they’re now angels watching over us and protecting us,” she added.

In spite of all the pain their family has been through, Raiden’s grandmother is going the extra mile to make sure the boy’s birthday is as special as possible.

Although a normal celebration will not be possible this year, Salinas is putting together a dinosaur-themed parade, which will take place right outside their home. “It’s going to be a huge turnout,” she told NBC News.

In honor of Raiden’s birthday, the family has also asked that any additional donations made through a GoFundMe, set up to cover funeral and memorial expenses, be made in the form of “gifts and cards.”

“It would mean so much if everyone could show up and celebrate!” reads an update on the page. “Thank you for all your kindness through this time.”

Despite being surrounded by grief, Salinas has credited her grandson for giving her the strength to carry on.

"He's what keeps me going, just with his friendly and constant reminders telling me how much he loves me. He's always thanking me for taking care of him, but I've just got to think about him," she told NBC News. "It's a hard situation to process."

As coronavirus cases across the United States continue to surge — including in Texas, which became the first state to surpass a million cases last week — Raiden’s family is also encouraging people to take the virus seriously.

“We’ve lost two people now to COVID-19 and I can’t emphasize enough the severity, the seriousness and the hurt that this pandemic can cause,” his great-aunt told KXAN. “Wear your mask, be safe.”

As information about the coronavirus pandemic rapidly changes, PEOPLE is committed to providing the most recent data in our coverage. Some of the information in this story may have changed after publication. For the latest on COVID-19, readers are encouraged to use online resources from the WHO and local public health departments. PEOPLE has partnered with GoFundMe to raise money for the COVID-19 Relief Fund, a GoFundMe.org fundraiser to support everything from frontline responders to families in need, as well as organizations helping communities. For more information or to donate, click here. 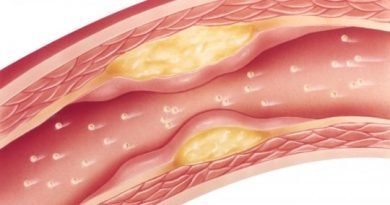 Taking statins for heart disease cuts risk in half, yet only 6 percent of patients taking as directed 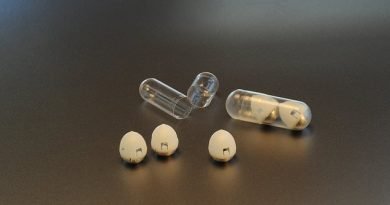 Diabetes patients could swallow tiny NEEDLES to deliver their insulin