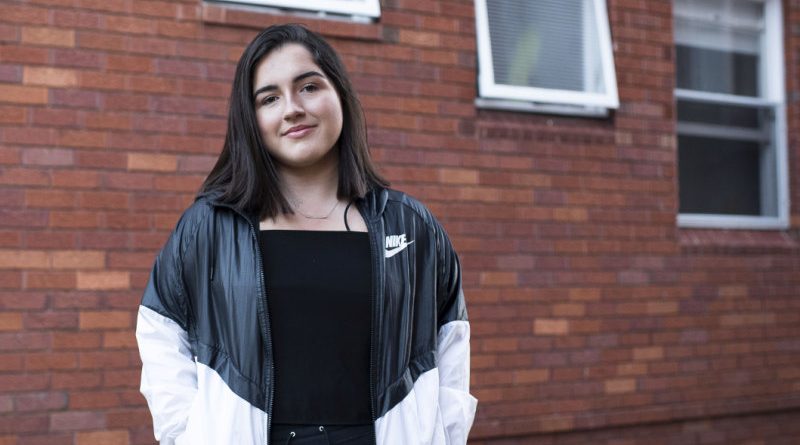 Teenage girls are far more likely to try alcohol by the age of 14 or 15 if their fathers are heavy drinkers, Australian research suggests.

The study by Jacqueline Homel from the Griffith Criminology Institute and Diana Warren from the Australian Institute of Family Studies found girls were more influenced by their fathers’ drinking habits than boys of the same age. 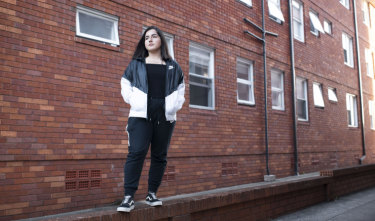 Clara, 15, said her parents are moderate drinkers, but have let her try alcohol under supervision.Credit:Christopher Pearce

Previous research has found both boys and girls are influenced by their parents’ drinking, but this is the first time a clear link between fathers and daughters has been identified.

“It was an interesting finding because there's not a lot of other evidence that that shows this kind of gender difference in the influence of fathers’ heavy drinking on girls more than boys,” Dr Warren said.

Dr Warren said overall, about one in six teenagers has tried alcohol by the age of 14 to 15 with no difference between boys and girls.

But the researchers found that when parents engage in regular heavy drinking (defined as more than five drinks more than twice a month) when children are aged 12-13, this has a strong bearing on the teens’ likelihood to try alcohol by age 14-15.

Mothers are influential for both sons and daughters. But if the father is the regular heavy drinker, it had a much stronger effect on teenage girls than boys.

When both parents were regular heavy drinkers, it did not increase the risk for teenagers beyond the influence of each individual parent.

Dr Warren said it was not clear why girls were more affected, but it could be connected with other research suggesting disruptions in interpersonal relationships are more stressful for teenage girls than boys. There is also evidence poor quality relationships with fathers are associated with earlier puberty in girls and resulting problem behaviour.

The study also found fathers who are moderate drinkers or abstain from alcohol can have a positive effect. In two-parent households where fathers are not regular heavy drinkers, the number of teenagers who have tried alcohol by 14-15 is lower than typical.

The researchers suggested interventions aimed at parenting behaviours might need to be altered to target parents of boys differently to parents of girls.

Clara, a 15-year-old at a high school in southern Sydney, said she has tried alcohol under her parents’ supervision but doesn’t drink with her friends.

Her family has Latin heritage and will sometimes follow the Spanish tradition of letting Clara drink wine mixed with lemonade at dinner, or giving her half a glass of champagne on special occasions. 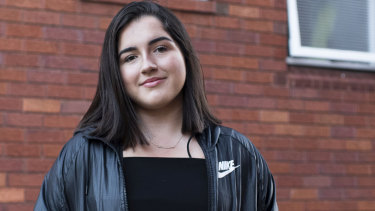 Clara, 15, said parties held by her Muslim school friends don’t involve alcohol but it is a common feature when socialising with non-Muslim friends.Credit:Christopher Pearce

“My dad likes to have a drink sometimes and that’s why I think it’s OK. My family will drink around me but it’s usually just a few drinks unless it’s Christmas,” Clara said.

“My mum doesn’t drink as much as my dad but if someone comes over she might have a wine with them or going out to a party she’ll have a couple of drinks.”

Clara said she goes to school with a lot of Muslims and that has a big influence because most of her schoolmates don’t drink.

“When I go to parties with friends from other schools, there’s usually alcohol and other things but there’s none of that at parties at my school because of religion,” she said.

Clara believes she would be responsible with alcohol but would prefer to wait until she was older and closer to legal drinking age.

“If my friend was having an 18th and I was really close to 18 by a couple of months, I guess it would be all right,” she said. 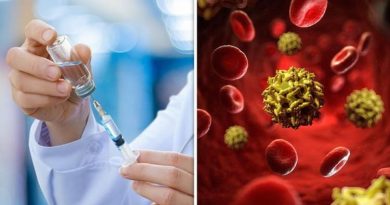 Anti-vaccination: The six deadly diseases vaccines wiped out – and those returning 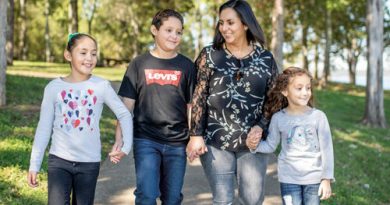 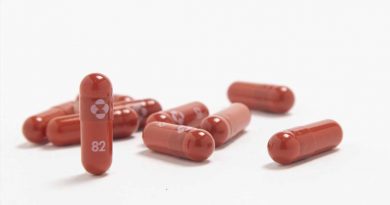