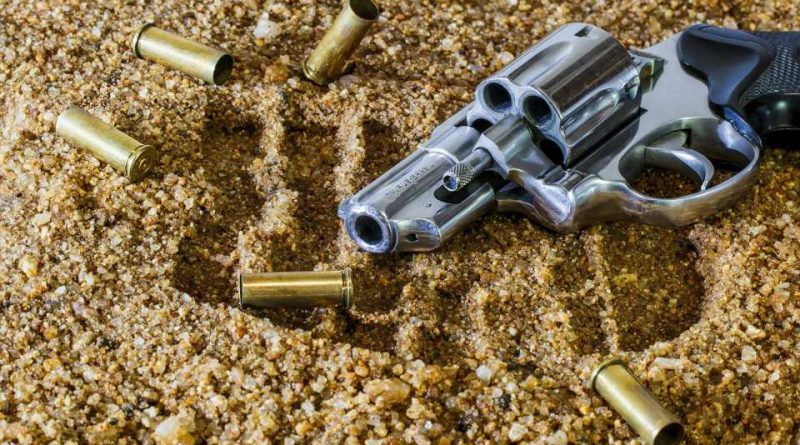 Homes are the front lines of military suicide prevention as nearly two-thirds of suicides occur at home using a firearm—nearly always a personal firearm. Because suicide risk decreases if a firearm is safely stored locked and unloaded researchers, led by Craig Bryan of the National Center for Veterans Studies at the University of Utah, surveyed military personnel to learn more about the relationship between safe firearm storage and thoughts of suicide or self-harm. Their results are published today in JAMA Network Open.

“Around 70% of military suicides involve a firearm, so the topic is of great importance for those of us wanting to prevent military suicides.” Bryan said. “Safe storage practices can reduce firearms suicides by up to half, just like seatbelts can reduce traffic fatalities. Storing guns in a safe or using other locking devices is a simple way for families to protect their loved ones from unexpected and unpredictable tragedy.” 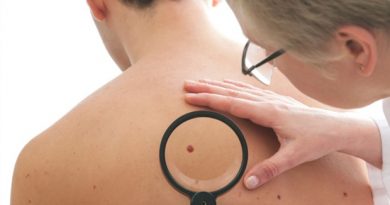 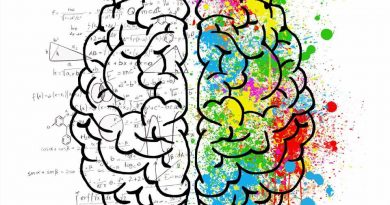 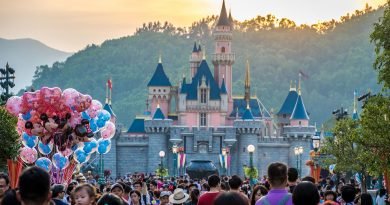 Vegans Have a Great New Reason to Visit Disneyland