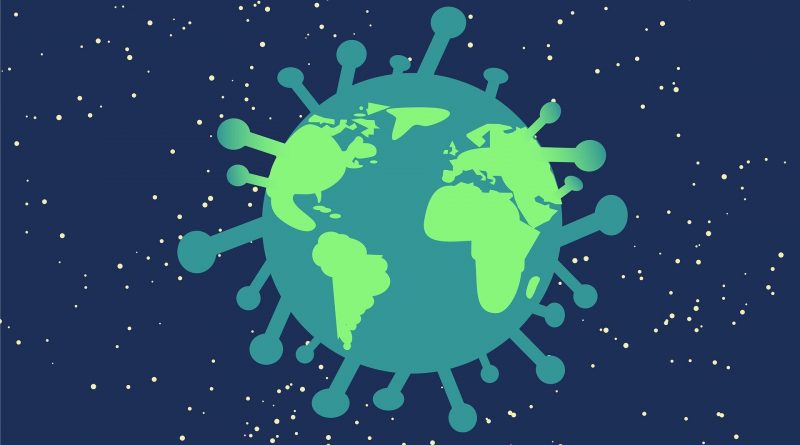 Switzerland said Wednesday it was prepared to spend more than a billion dollars on testing for asymptomatic COVID-19 cases, saying they were probably responsible for most new infections.

Health Minister Alain Berset said the government would assume the estimated costs of around one billion Swiss francs ($1.12 billion, 930 million euros) of testing people who are not showing coronavirus symptoms.

“It is believed that more than half of COVID-19 infections are transmitted by people who do not display symptoms and are unaware that they actually have the virus,” said a government statement.

“The federal government will now pay for persons without symptoms to be tested so that those who are particularly vulnerable can be better protected and local outbreaks of infection can be contained early on.”

It said by assuming the cost burden, it hoped to be able to identify outbreaks in settings like schools and care homes sooner.

“This is particularly important in view of the fact that new, more infectious strains of the coronavirus are currently spreading in Switzerland,” the government said.

The wealthy Alpine nation of 8.6 million people has registered more than 515,000 cases during the pandemic and nearly 8,500 deaths.

The epidemiological situation is improving slowly, the government said.

But it added that it remains “greatly concerned” by the number of cases of the new virus variants, which accounted for 10 percent of positive tests last week—a percentage that is doubling each week.

“No democratic and open society has found a perfect solution to fight the pandemic,” Swiss President Guy Parmelin told a press conference in the capital Bern.

Switzerland is changing its quarantine rules from February 8, meaning those told to self-isolate can come out of quarantine after seven days, rather than 10, with a negative test result.

The rule also applies to incoming travellers from a country with a high risk of infection.

Everyone arriving in landlocked Switzerland by air, boat, bus or train must complete an online form, not just those from high-risk countries as before.

All arrivals by air will need to show a negative test result before boarding the plane.

Finance Minister Ueli Maurer said Switzerland had spent 15 billion Swiss francs tackling the pandemic in 2020 and was now racking up 150 million francs of debt every day.

Foreign Minister Ignazio Cassis revealed that government ministers had received their first vaccination dose in mid-January—something not made public at the time—even though none of them are in the vulnerable categories currently being immunised. 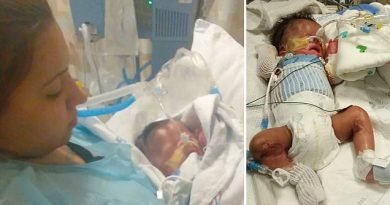 Baby born without skin to get life-saving treatment 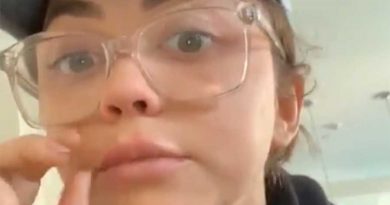 Sarah Hyland Hospitalized 4 Days for Mystery Illness: ‘I Was Feeling Like I Was Being Choked’ 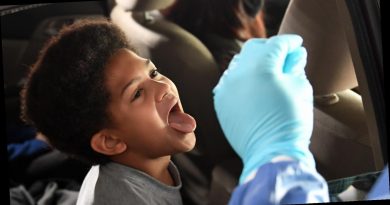