Home » Health News » Sue Barker health: Fears TV star could miss the end of her last Wimbledon due to illness 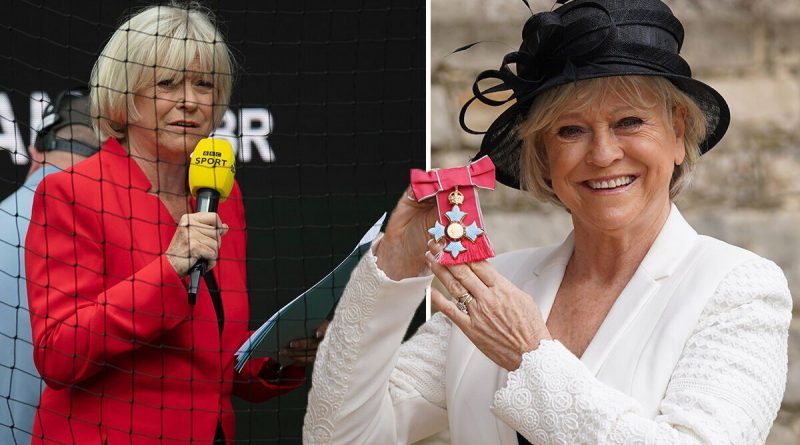 The 66-year-old had already made it known that the 2022 tournament would be her last outing on behalf of the BBC. But now Miss Barker might have to retire even earlier after it was revealed she is suffering with laryngitis. She revealed how she had a croaky voice and was struggling to speak.

When questioned by the Daily Mail, Miss Barker is reported to have said “in a whispering voice”: “I’ve got laryngitis so I’m trying to save my voice.”

Her last match as a presenter was set to be the anticipated men’s final on July 10.

Her most famous win as a professional tennis player was the final of the women’s singles at the French Open in 1976. 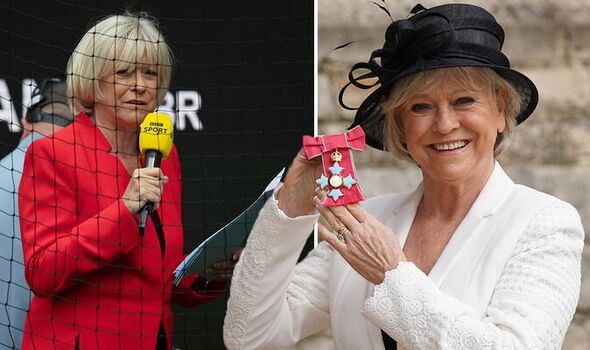 As previously reported, she had turned down an offer to extend her BBC contract by another three years, and cited the death of her mother aged 100 this year as one of the reasons for doing so.

Speaking at the time, Miss Barker said: “My mum was always so interested in my broadcasting career and we would speak every evening.

“When something like that happens it does make you reassess life, which is another reason I think this is the right time.”

However, a BBC spokesman told the Mail: “There are no plans for Sue to take a break and she’s poised for the centre court celebration [of its centenary] on Sunday.”

Laryngitis is when your voice box or vocal cords in the throat become irritated or swollen.

The condition “usually” goes away by itself within one to two weeks.

According to the NHS, laryngitis “usually comes on suddenly and gets worse during the first three days”. 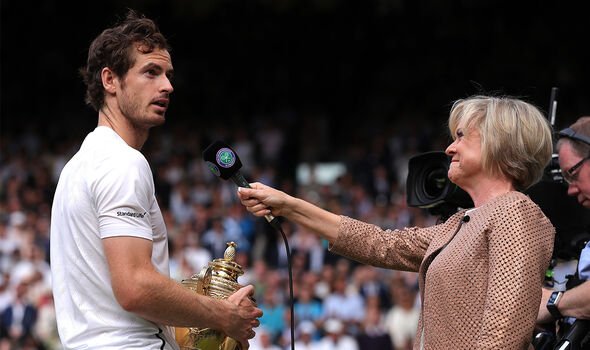 The main symptoms are: 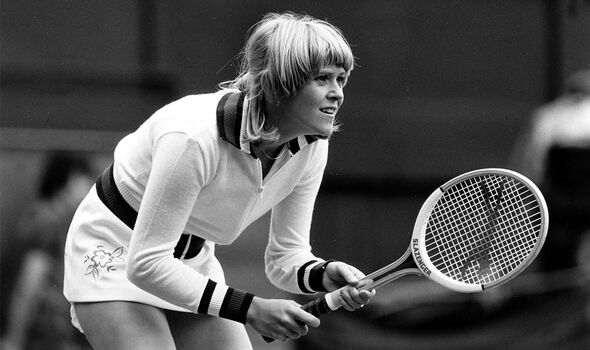 “Laryngitis is often linked to other illnesses, such as colds and flu, so you may also have other symptoms,” the NHS adds.

Although it is usually linked to colds or flu, it can also be caused by 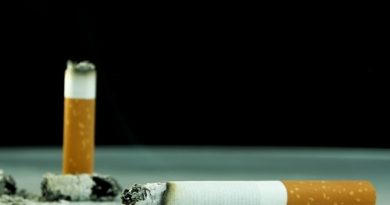 New findings and recommendations to combat the EVALI epidemic 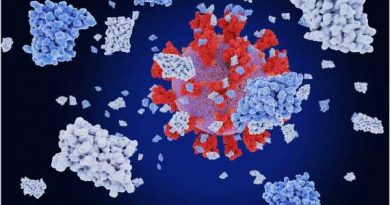 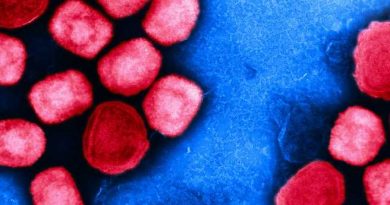 Monkeypox may be linked to encephalitis or confusion in some patients