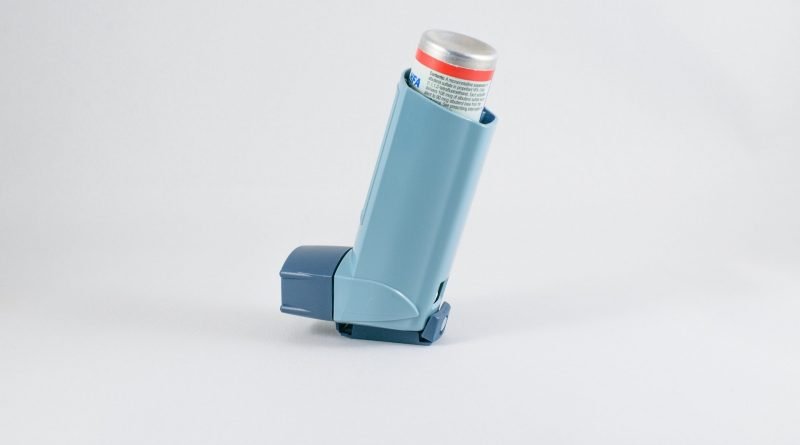 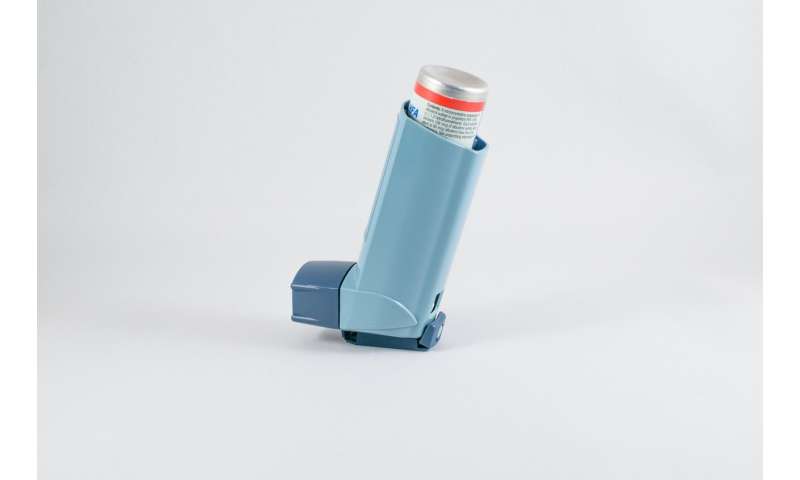 Upper respiratory infections remain one of the most common triggers of asthma attacks in children, but not every cold leads to a dangerous worsening of symptoms, even among children with severe asthma. The reasons for this have mostly gone unanswered for decades, but a new study led by the University of Wisconsin School of Medicine and Public Health provides some insight on what differentiates a cold that leads to an asthma attack from a cold that remains a cold.

Researchers in the UW-led Inner-City Asthma Consortium used systems-scale data collection and network analysis to pinpoint characteristic changes in gene expression—the degree to which genes are turned on or off—that lead to asthma attacks in children. Their findings were reported online last week in Nature Immunology.

“Identifying the molecular pathways that cause the common cold to progress to asthma exacerbations will not just improve our understanding of these potentially life-threatening events, but will also help us create better prevention and therapeutic strategies that are more targeted and effective than what currently exist,” said Dr. Daniel Jackson, lead investigator on the study and an associate professor of pediatrics and medicine at UW School of Medicine and Public Health.

“Our study introduces a novel platform to investigate, in a clinical setting, the mechanisms by which asthma attacks develop and also provides a springboard for future research that will, ultimately, help the millions of children affected by this disease.”

Researchers enrolled 208 children with severe asthma at nine Inner-City Asthma Consortium clinical sites across the United States. All study participants, who were 6 to 17 years old, received asthma care based on NIH guidelines. Over a six-month period, participants used a mobile app to record cold and asthma symptoms. Within three days of the onset of cold symptoms, participants visited the clinic for a physical exam and collection of nasal wash and blood samples. They returned for a second clinic visit four to six days after the start of the cold.

During the study, 106 children experienced cold symptoms a total of 154 times, of which 47 led to an asthma attack requiring treatment with oral corticosteroids. The researchers analyzed and compared nasal washings from each child. Overall, the study found that colds that led to an asthma attack showed changes in gene expression levels in six gene “modules,” or families of genes that interact to produce specific biological functions.

These gene modules are primarily associated with maintaining the function of the epithelium—the outermost layer of tissue lining the respiratory tract—and with responses of immune cells in close contact with the epithelium. Treatment of the attack with oral corticosteroids reduced gene expression levels in some of these modules to levels comparable to those observed in children who did not have an asthma attack, while others were unchanged by this rescue therapy.

The researchers next divided the 47 instances of cold symptoms that led to an asthma attack into two groups: 33 in which researchers detected a cold-causing virus in nasal washings and 14 in which they did not. The absence of a virus likely indicates that the cold-like symptoms the children had were triggered by another cause, such as pollution, other irritants or allergens. By comparing the two groups, researchers identified distinct molecular changes that take place in asthma attacks that occur without viral infections.

Specifically, they found increased gene expression of kallikreins, enzymes responsible for producing kinin molecules, notably bradykinin, which narrows airways in asthma and dilates blood vessels. Drugs targeting kallikreins and/or bradykinin may hold potential for treatment of asthma attacks with a non-viral trigger. Such medications have already been developed to treat hereditary angioedema, a rare disorder with recurrent attacks of severe swelling. 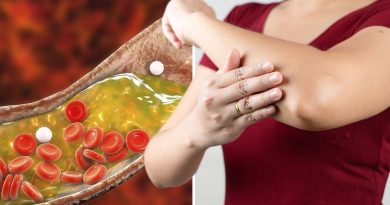 High cholesterol symptoms: The colour in your knuckles, elbows and knees could be a sign 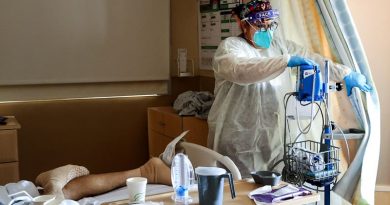 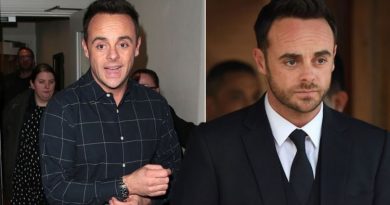 Ant McPartlin health: ‘It’s OK to not be OK’ Presenter on his behavioural disorder