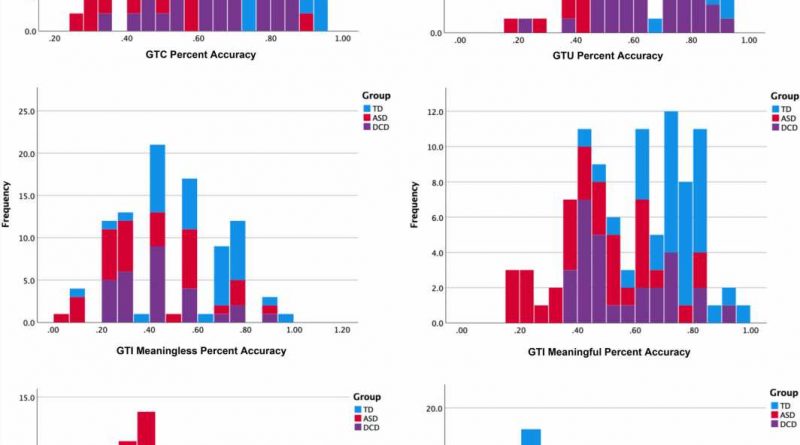 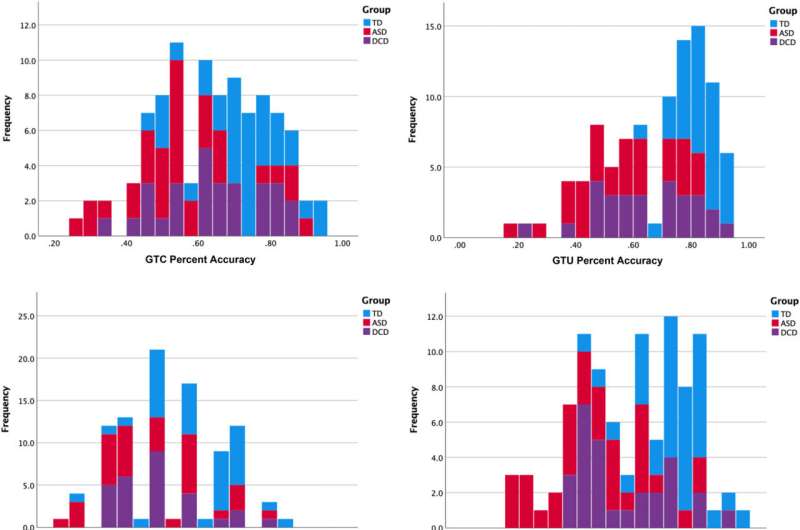 Results from a new study published in Autism Research show that Autism Spectrum Disorder (ASD) and Developmental Coordination Disorder (DCD) each have their own distinct patterns of social and motor skills, which also overlap in some instances.

The results also corroborate a growing body of evidence suggesting that certain movement patterns, while not currently used as a criterion to diagnose autism, may actually be either a core feature of ASD or a very common comorbidity experienced by autistic individuals.

“There are open questions facing the field—whether there are hallmark motor patterns unique to autism, how they might be distinct from those observed in DCD and whether they could inform screening tools and diagnosis” said the article’s lead author Emily Kilroy Ph.D. ’18, Postdoc ’21. “This paper moves us closer toward answering those questions.”

The study, led by Associate Professor Lisa Aziz-Zadeh, sought to identify common and unique patterns of motor and social impairment in ASD and DCD, how those patterns relate to one another and how they relate to the symptoms and experiences of children with autism. It was conducted as part of a five-year, $2.1M project led by Aziz-Zadeh funded by the NIH National Institute of Child Health and Human Development.

Aziz-Zadeh is a neuroscientist who studies, among other topics, the ways in which sensory–motor brain regions are involved in processing aspects of higher cognition including language, thought, emotion, empathy and social understanding. She is jointly appointed at the USC Dornsife College of Letters, Arts and Sciences’ Brain and Creativity Institute and the college’s Department of Psychology.

ASD is currently diagnosed on the basis of a person’s experiences in two core domains: difficulty with social interaction or communication, and restricted interests and repetitive behaviors. In contrast, DCD is diagnosed on the basis of difficulty performing age-appropriate motor skills, which can subsequently affect social relationships and experiences, especially for children.

“Most standard motor assessments cannot detect differences between ASD and DCD groups,” said Aziz-Zadeh. “However in this study, we were able to pinpoint two motor skills that seem especially difficult for youth with autism, even more so than for children with DCD, which may help scientists and clinicians to better discriminate between the conditions using motor measures.”

Researchers find gesturing, imitating skills that are specific to autism

Compared to typically developing children, the ASD and DCD participants demonstrated greater difficulty performing motor skills. However, the ASD group, as compared to the DCD group, had significantly greater difficulty with two particular tasks: gesturing in response to a verbal command (for example, successfully responding when asked “can you wave goodbye?”) and imitating meaningful gestures (for example, successfully using their hand to imitate a hammering motion).

“This study identifies signature motor skills in ASD distinct from other comorbidities such as DCD,” Aziz-Zadeh said. “There are a number of implications for screening, diagnosis and interventions.”

The researchers also found that more than one in three children with DCD scored lower on the social skills assessment, even though social skills are not a criterion for diagnosing DCD. That suggests interventions, like occupational therapy, which focus specifically on building social skills may benefit some individuals with DCD. 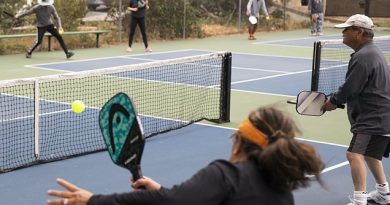 Anyone for pickleball? The sport that's set to take the UK by storm 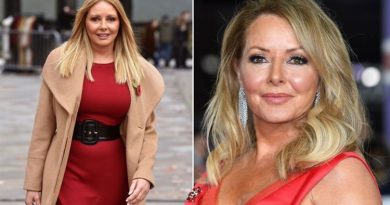 Carol Vorderman health: The star’s illness that kills someone every 2.8 seconds – symptoms 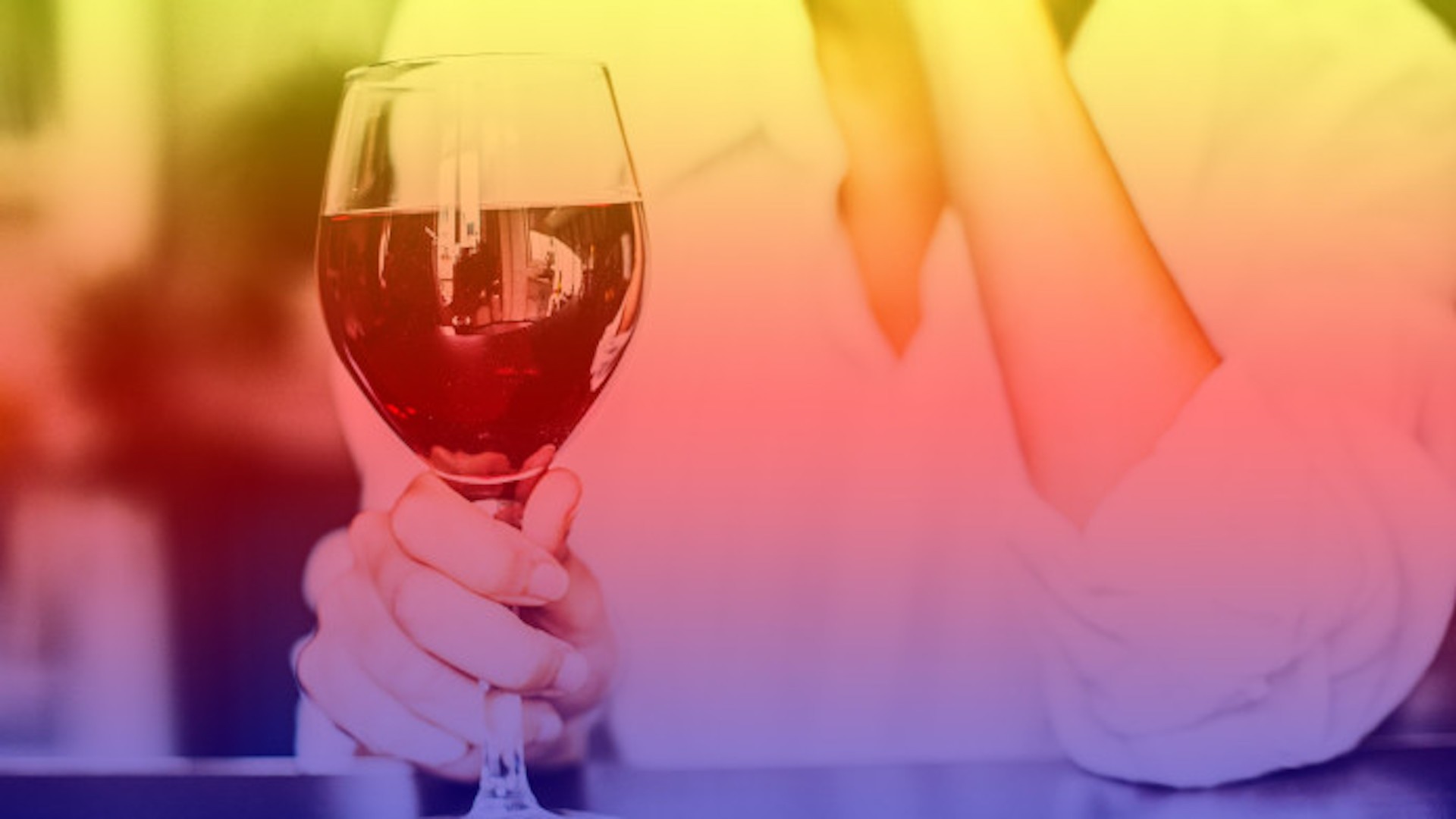