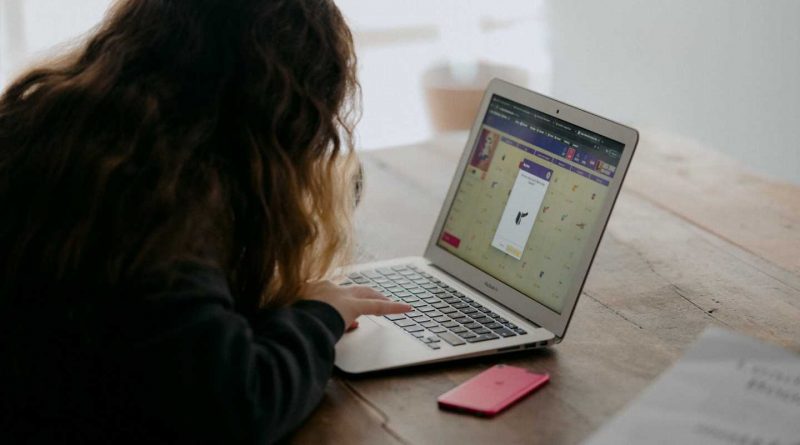 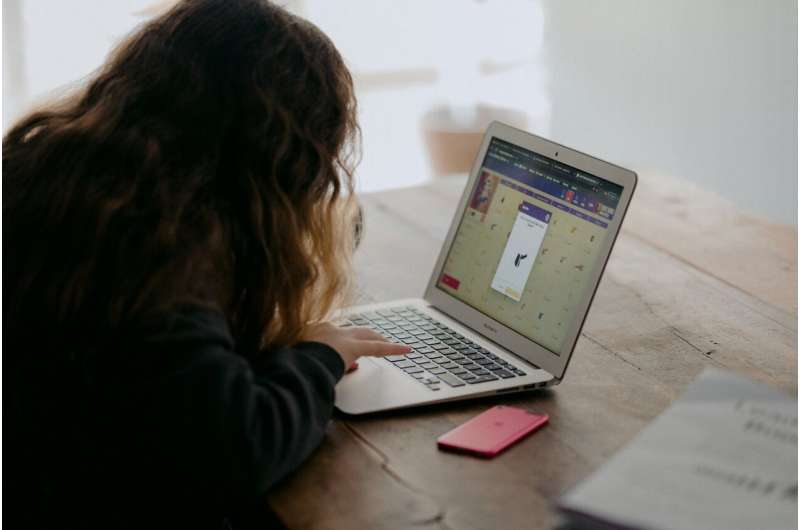 Parents play a major role in determining whether teens’ use of digital technology is healthy or puts their mental and physical health at risk, according to a new study from the University of Wisconsin School of Medicine and Public Health.

The large, nationwide study was led by Dr. Megan Moreno, professor of pediatrics and head of the Social Media and Adolescent Health Research Team at the School of Medicine and Public Health and adolescent health physician, UW Health Kids. Researchers looked at the digital media use and family dynamics of nearly 4000 pairs, each consisting of a parent and a teen.

They found that approximately 63% of teens fell into the “family engaged” group and had a healthy relationship with technology. The other 37 percent were categorized as “at risk.” Those risks included that their parents did not set a good example with their own social media use and had rules that revolved around screen time or no rules at all.

Although some device features make screen time easy for parents to measure, based on the findings of the study, Moreno cautions against using screen time as a sole indicator of whether technology use is healthy.

“We found that [household] rules that focused on the content of technology, that focused on ongoing communication with parents—those rules were more effective than rules around screen time,” said Dr. Moreno.

As with all parenting topics, it is important for parents to be guided by an understanding of the unique needs of their child, and to realize the impact that they themselves have as role models, she explains.

“Our study illustrates that the risks and benefits of technology use are not the same for every individual adolescent. Parents set the tone for healthy technology use, and this includes how they use their own phones,” said Dr. Moreno.

The study comes following pandemic lockdowns and in an era when digital communication is more central than ever to the lives of teens: Approximately 95% have their own smartphone and 88% have access to a computer at home.

The researchers surveyed the teens and their parents separately using a web-based tool, then correlated the answers. They measured parental involvement by whether the household had media rules, how much parents used social media, and the parent-child relationship. Health outcomes for teens included physical activity, sleep, problematic internet use, and mental health. Well-being was measured by mental wellness, communication and empathy. They also asked whether the family owned technology devices or whether the teens did.

The researchers used a method called Latent Class Analysis to sort teens into two groups. The “family engaged” teens were more likely to have family-owned devices, household media rules centered on content, positive parent relationships, and lower parental social media use. These teens reported better health outcomes and well-being indicators. For example, 70% of this group showed healthy attitudes toward their body image. They were also more likely to “co-watch” content with their parents.

The “at risk” teens reported higher rates of personal ownership of devices. They also had higher rates of depression (56%), anxiety (69%), unhealthy body image (84%), and fear of missing out (85%). Their parents tended to use social media more frequently than parents in the “engaged” group.

“The good news for parents is that there are some key behaviors that are associated with better well-being around technology use. First, consider family-owned technology devices, rather than individually owned. Second, create and maintain household rules centered on content, not screen time. Third, parents should be aware of their own technology use, particularly when at home and when using social media,” noted Dr. Moreno. 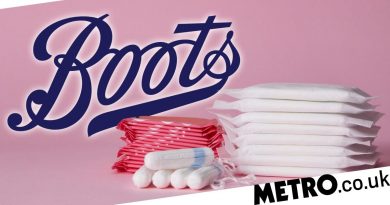 Boots is renaming its feminine hygiene aisle to 'period products' 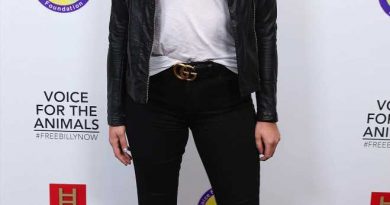 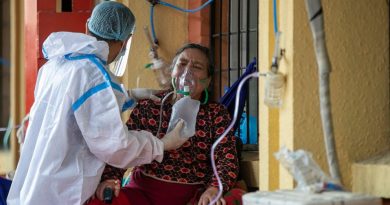