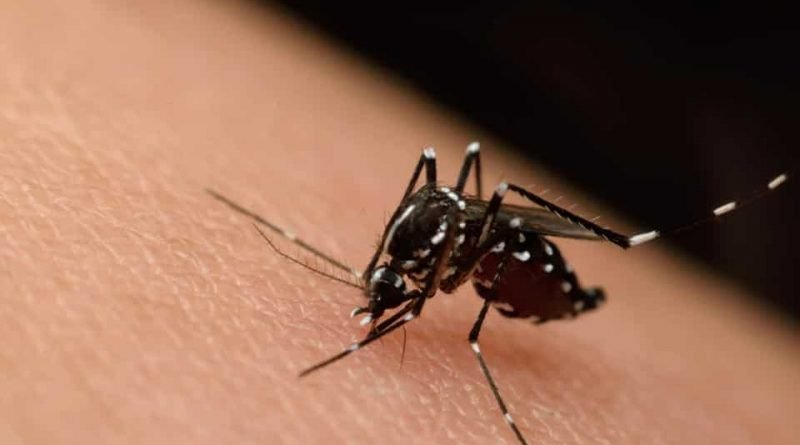 For years, insecticide-soaked mosquito nets have helped dramatically lower malaria infections, but insecticide resistance has driven a search for alternatives and a new study may have uncovered one option. The weapon is a familiar one: an anti-malarial drug already used by humans to prevent them contracting the disease, and researchers now envisage using it on netting like insecticides.

Their research shows the drug works on mosquitoes, killing the malaria parasite in the insects and preventing it from being transmitted. It is a potentially important breakthrough in the battle against a disease that killed 435,000 people in 2017, the majority of them children under five in Africa.

In 2017, the number of malaria cases climbed to 219 million, a worrying rise from the previous year and a sign that long-standing progress is being reversed. The researchers, including Flaminia Catteruccia, a professor of immunology and infectious diseases at Harvard University, found exposing mosquitos to even low doses of an anti-malarial called atovaquone or ATQ caused “full parasite arrest”.

“We tested a couple of anti-malarials, and it worked beautifully with ATQ: all parasites were killed!” Catteruccia told AFP by email.

The team was initially looking for ways to sterilise female mosquitos that had developed insecticide resistance, to prevent resistance spreading. But when they found that the compounds they were testing also affected the malaria parasites inside the mosquitos, they shifted their focus.

“We then thought, if we can attack parasites with non-specific chemicals, why don’t we try to kill them more effectively with anti-malarials,” Catteruccia said.

They settled on ATQ because like insecticides it can penetrate the “skin” of mosquitos when they land on nets.

The team, whose research was published Thursday in the Nature journal, tried to simulate the conditions in which insects land on nets. They fed two groups of mosquitos with malaria-infected blood and then exposed one group to surfaces coated with ATQ. Just six minutes of contact with the surface — around the time the insects would usually spend on a net trying to land a bite — wiped out the malaria parasites in the mosquitos.

The control group mosquitos that weren’t exposed to ATQ however “showed a high prevalence and intensity of (malaria) infection”, the study said.

The drug even worked to prevent mosquitos contracting malaria parasites when the insects came into contact with the drug 24 hours before eating infected blood.

The researchers said computer modelling showed their novel approach would “substantially mitigate the global health effects of insecticide resistance” in the fight against malaria.

“We are quite excited that this new idea could really help in the fight against malaria in a manner that is safe for people that sleep under those nets and for the environment,” Catteruccia said.

But the researchers acknowledge that significant work is needed before anti-malarials can be used directly against mosquitos, and there are risks.

Mosquitos are unlikely to develop resistance to ATQ because it doesn’t affect their survival or reproduction, but when it comes to the malaria parasites “emergence of resistance is always a risk”, Catteruccia said.

The prospect of an ATQ-resistant strain of malaria is particularly problematic because the drug is a key plank in treating the disease in humans.

To tackle that problem, the researchers propose investigating other drugs that kill the malaria parasite in different ways.

“By using different drugs in humans and in mosquitos, we could reduce the chance of drug resistance emerging,” said Catteruccia.

The team will also need to look at the cost of using the drug, and how stable it would be over time when exposed to the elements on a net. And the path to international acceptance will be long, wrote Janet Hemingway, a professor of vector biology at the Liverpool School of Tropical Medicine.

“Substantial hurdles must be overcome before a product is generated that is recommended and universally accepted by funders, countries and communities for use in control programmes,” she wrote in a review of the research commissioned by Nature. There are also other factors at play in the growing number of malaria infections, experts say, including a decline in funding for campaigns against the infection and a related drop in the use of insecticide-treated nets. 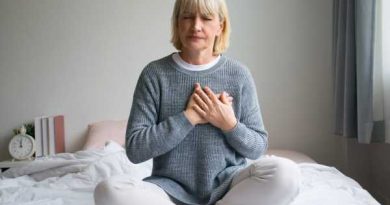 COVID-19 Caution: Even With Vaccines, It May Be Too Early to Have Small Gatherings Again