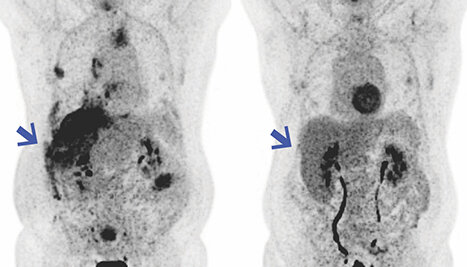 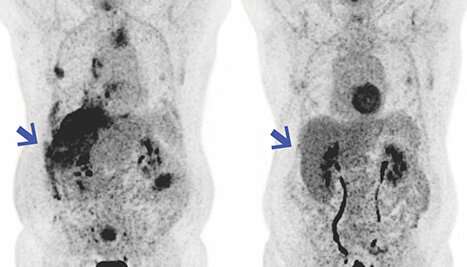 A drug that is designed to boost the immune system against mesothelioma, when combined with immunotherapy, was found to be beneficial in a small study involving ten patients. The results, which appeared July 1, 2020, in Science Translational Medicine, suggest that the drug LMB-100 could prolong the life of some patients with advanced disease.

Mesothelioma is a rare and hard to treat form of cancer and affects the cells that make up a thin membrane around organs, such as the lungs and heart. To treat this cancer, some drugs have been created that bind to a protein on the surface of these cells, called mesothelin. The hope is to train a patient’s immune system to identify the protein and thus to attack the cancerous cells.

Raffit Hassan, M.D., Chief of the Thoracic and GI Malignancies Branch, and his colleagues decided to study one of these mesothelin-targeting drugs, called LMB-100, which was developed by Ira Pastan, M.D., Co-Chief of the Laboratory of Molecular Biology. His team conducted a phase I trial to explore the safety of the drug, and ten of these patients subsequently received an immune checkpoint inhibitor, pembrolizumab or nivolumab, which helps boost the immune system’s ability to attack cancer cells.

“In some of the patients, receiving pembrolizumab after LMB-100 resulted in greater efficacy than what would be expected from pembrolizumab alone,” says Hassan.

“Four out of the 10 patients responded to the treatment including one complete response and three partial responses.”

Based on these positive results in humans, Qun Jiang, Ph.D., a staff scientist in Hassan’s lab, conducted further studies in mice who were implanted, or grafted, with human mesotheliomas. These experiments yielded similar results whereby tumor shrinkage was greater in mice who received both LMB-100 and pembrolizumab compared to mice who received just one of therapies.

Hassan cautions that since this involved a small number of patients, it is possible that the patients may have simply been responding to the immunotherapy agent pembrolizumab rather than the combination of drugs. 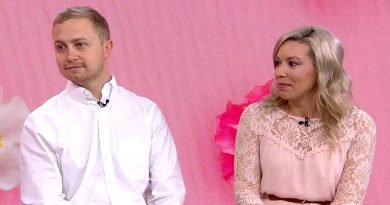 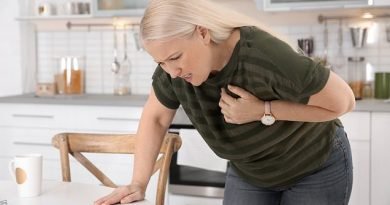 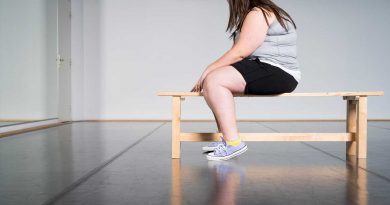 Teasing Kids About Their Weight Could Make Them Gain More, New Study Says