Home » Health News » Spill It: How much a 26-year-old who's trying to avoid alcohol drinks in a week 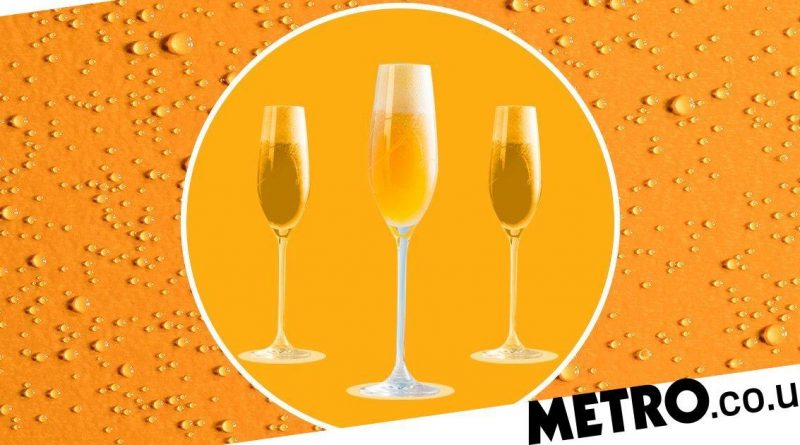 If you were asked how many units of alcohol you drink in a week, would you readily know the answer?

A lot of us wouldn’t. All those quick pints and glasses of wine with dinner add up pretty sneakily, and before we know it we’ve had a boozy one every night this week.

Spill It is a weekly series that encourages us to get honest about the amount of booze we’re actually drinking.

Each week we ask someone to keep a diary of their drinking, then we (anonymously) share what they drank and the reasons behind each glass.

Last week we followed a 29-year-old journalist who liked an Aperol Spritz.

This time we’re following Mara (not her real name), a 26-year-old editor who says she ‘doesn’t really drink’.

So, just for some context: I’ve been ‘not really drinking’ for over a year now, which essentially means I’m not supposed to drink alcohol but will very occasionally.

I’m not supposed to drink alcohol because I’m on antidepressants, which shouldn’t be mixed with booze.

But also I realised a couple years back that my relationship with alcohol isn’t healthy. I was getting hammered to deal with social anxiety or to shut out negative thoughts, and could never have just the one drink. It was always loads of double rum and cokes, then shots, then more double rum and cokes so that I could be drunk enough to not be bothered about all the not great stuff going on in my head.

Then when I started drinking while also taking antidepressants I noticed that booze wasn’t helping at all. Instead, it often made me feel even worse. I remember having a pint with friends and then feeling my OCD completely take over. I had to get out of that pub ASAP.

So I shouldn’t drink, and I’ll usually turn down booze when it’s offered. But I still find myself drinking alcohol more than I’d like.

Anyway, that’s the context. Today I don’t drink any alcohol because I’m home all day and there’s no opportunity or reason.

Again, no booze! Well done, me.

I did have a tiny sip of a peach and passionfruit gin in the afternoon, but that was literally a tiny sip to see what it tasted like. I don’t think that counts.

It’s warm, sticky, and as my boyfriend and I have finished work for the day it feels like we should celebrate.

We stop in at Whole Foods to pick up some new green tea (exciting, I know), then passing the booze aisle see cans of a beer we both like.

I offer to get us a can each.

We don’t end up drinking it that day, though, so no alcohol today either.

Here’s where plans go a bit awry. I’m out with some friends for a night of bonding and chat, and start the night off being smart and sticking to a mocktail.

Then one friend gets a bottle of wine, and it feels rude not to share. I have a glass, even though I don’t actually like wine and would much prefer a cocktail.

We head back to another friend’s flat and there’s more wine. I’m not planning to drink any, but when I’m offered a white wine spritz with lemonade I say yes, obviously. That’s a way I can drink wine and actually enjoy it.

It’s interesting how much my tolerance has dropped from reducing my drinking. Back in my drinking days it would take me a while longer than everyone else to get drunk, and I’d need to have had at least four drinks before I’d even think about dancing.

Now I can have one drink and genuinely feel a bit tipsy.

After two white wine spritzes I can feel an alcohol induced headache and I feel just a tiny bit sloppy. I have an early start tomorrow but thankfully so does everyone else, so it doesn’t get any wilder. We all head home.

My boyfriend and I have a dinner reservation at 6.30pm, but we’re in the area with nothing to do at 5pm.

We head to a Brewdog, see the prices of the pints and dash right back out, then find a cosy pub instead. I get a pint of a beer that sounds drinkable (I don’t like beer, either) but only manage to sip down half.

No pub garden for me. I do drink a lot of cups of green tea throughout the day, though, and even treat myself to a kombucha in the afternoon. Naughty.

In the evening my boyfriend cracks open that beer we kept in the fridge, and I knock mine back while I’m cooking dinner.

My boyfriend and I go for another meal out, and this one’s a freebie.

We’re the only people in the restaurant. It’s very odd, and when the waiter presents us with a wine list and encourages us to order whatever cocktail we fancy, it feels rude to just stick to tap water.

I get a peach bellini. I finish that one midway through the meal and have another.

Yes, I do feel tipsy. Thankfully for some magical reason it doesn’t tip over into the bit where I’ve had a drink and start to feel awful mentally. I feel quite jolly.

Spill It is a weekly series out every Friday. To get involved email [email protected] 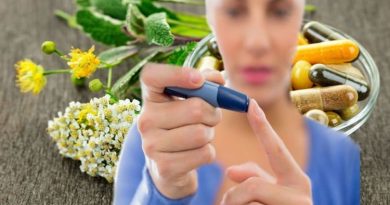 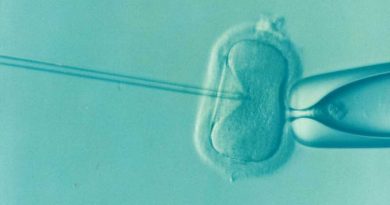 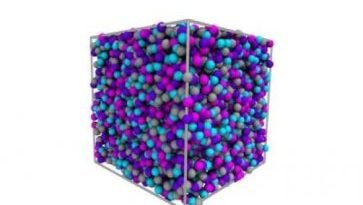