In part of a recent human study led by the Technical University of Munich (TUM), it was found that after breastfeeding women ate a curry dish containing pepper, piperine—an alkaloid responsible for the pungency of pepper—was present in their breast milk. The findings help decipher mechanisms that shape our food preferences from infancy.

Breast milk is frequently the first food that babies consume. Various studies have suggested that the “taste experience” in early childhood influences eating behavior in adults. Unlike standardized infant formula, natural milk does not taste and smell the same every day. The differences are largely due to the maternal diet.

Not a one-to-one transfer

However, the taste and aroma of food consumed by the mother are not transferred one-to-one to her milk. Research has already shown that odor and taste active substances from garlic or coffee partly enter the mother’s milk as an odor active metabolic product, while flavors from fish oil or nursing tea were of little to no significance in this respect.

The extent to which pungent substances from chili, ginger, or pepper are found in breast milk has been even less researched than aroma and taste substances. For this reason, a scientific team led by TUM has now investigated whether these substances are transferred from food to breast milk, and if so, which ones. 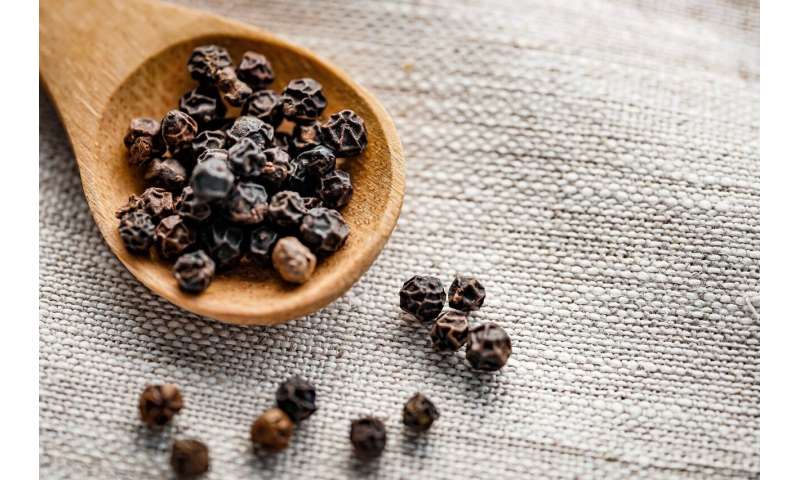 Piperine detectable after just one hour

Through extensive mass spectrometric analyses, the team has shown that already one hour after consumption of a standardized curry dish, piperine is detectable in breast milk for several hours. “The observed maximum concentrations of 14 to 57 micrograms per liter were about 70- to 350-fold below the taste perception threshold of an adult,” says Professor Corinna Dawid, who heads the Chair of Food Chemistry and Molecular Sensory Science at TUM commissarial for Professor Thomas Hofmann.

Roman Lang, who was initially involved in the study as a scientist at TUM and later at the Leibniz Institute for Food Systems Biology (LSB) adds, “It seems rather unlikely to us that the infants consciously perceive the sharpness. Nevertheless, it is conceivable that regular, low-threshold activation of the “pungent receptor” TRPV1 could help to increase tolerance for such substances later on.”

Pungents from ginger or chili as well as the secondary plant compound curcumin, which is also abundant in curry, did not enter milk, according to the research. “We were particularly surprised by the latter, since piperine is supposed to significantly increase the bioavailability of curcumin according to the results of other studies,” reports Roman Lang, who heads the Biosystems Chemistry & Human Metabolism research group at the LSB.

Only some people get one health benefit from social support: People with low self-esteem miss out, study finds 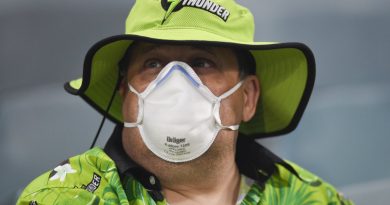 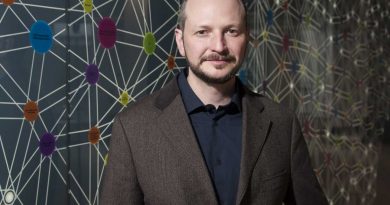 Scientists show what loneliness looks like in the brain