Specific parts of the brain recognize complex cues in human vocal sounds that do not involve speech, such as crying, coughing or gasping — found researchers from the University of Pittsburgh.

In a paper published today in PLOS Biology, scientists showed that two areas of the auditory cortex are specialized to recognize human voice sounds that, unlike speech, do not carry linguistic meaning. Rather, they help us react to sound cues that allow people to instantly identify characteristics of the person who is speaking, such as gender, approximate age, mood and even height — all without seeing them.

“Voice perception is similar to how humans recognize different faces,” said senior author Taylor Abel, M.D., assistant professor of neurological surgery at Pitt. “Voices that don’t include speech — for example, a baby’s cries, coughing, moaning or exclamations — allow us to gain a lot of information about the person making those vocalizations in the absence of other information about the person.”

Humans live in a world full of sounds, where noises from the environment shape our daily interactions with our surroundings and other people. And even though speech is one of the unique aspects of human communication that does not have direct analogs in the animal world, people do not rely on speech alone to convey auditory information.

Non-speech aspects of voice serve a vital role in our communication toolbox, expanding human ability to express oneself accurately and dynamically. Part of that expression is subconscious, and part of it may be intentionally modulated by the speaker to convey a wide spectrum of emotion, such as happiness, fear or disgust.

Humans are born with the capacity for voice recognition — in fact, babies can recognize their mother’s voice while still in the womb — but that capacity is dynamic, and it continues to evolve throughout adolescence. 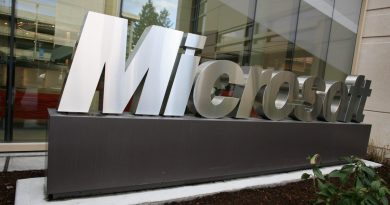 At HIMSS22, Microsoft and Salesforce expand their healthcare offerings 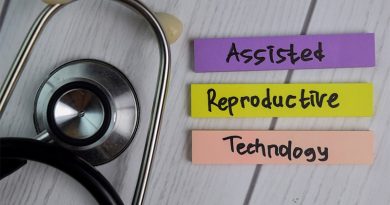 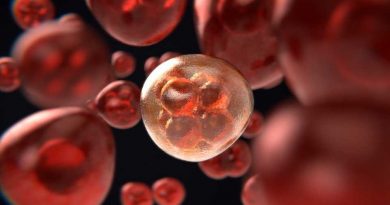