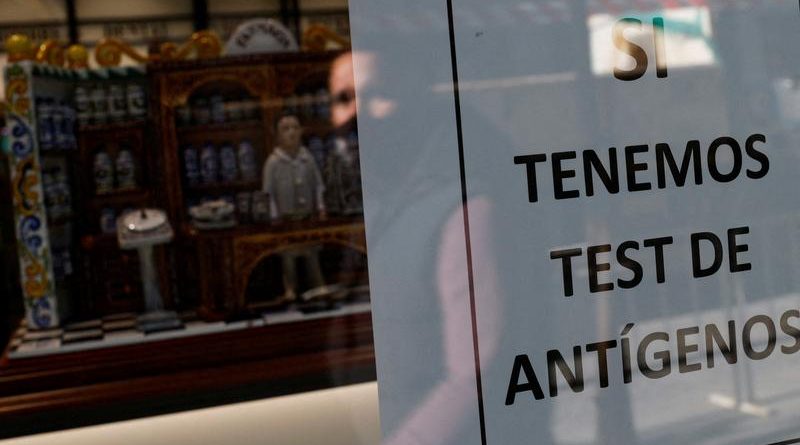 Health News
01/13/2022
A man walks past a sign reading “Yes, we have antigen tests” on the window of a pharmacy amid the coronavirus disease (COVID-19) pandemic in Madrid, Spain, January 12, 2022. REUTERS/Susana Vera

MADRID (Reuters) -Spain will cap prices for rapid coronavirus tests and open up its booster shot programme to everyone over the age of 18, the government said on Thursday, as infections continued to rise albeit at a slightly slower pace.

Health Minister Carolina Darias said that from Saturday antigen tests would be sold to the public for a maximum of 2.94 euros ($3.37), bringing prices closer in line with other European countries.

“Our objective was first to stabilise the supply after demand increased by a factor of over 1,000 – and then we focused on regulating prices,” Darias told reporters.

Spain had sporadic shortages of antigen tests throughout December amid a sudden spike in demand because of Omicron’s high transmissibility and people wanting to get tests during the year-end festivities.

Antigen tests are currently only available for sale in pharmacies in Spain, despite calls from supermarket lobby groups and some health experts to allow their sale in supermarkets, as neighbouring Portugal has done.

Darias added that the interval between people receiving the last dose of the vaccine and the booster shot will be cut to five months from six months.

“Reducing the period between last dose and booster is in consonance with the countries in our region, and is part of a strategic response which is constantly evolving,” Darias said, noting that the vaccine drive would proceed from older to younger age groups.

Earlier on Thursday, Spanish Minister Pedro Sanchez told a financial event that recent figures over the last few days pointed to “a certain progressive stabilisation in the number of infections.” 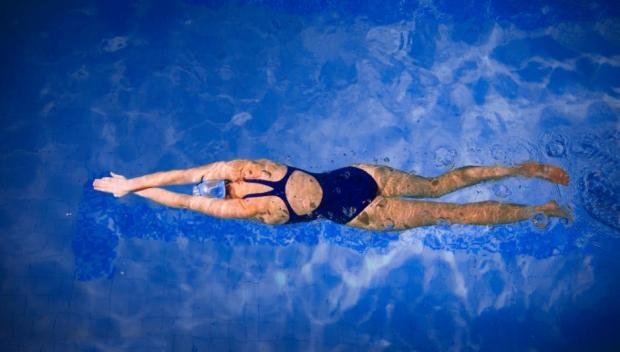 Where should we draw the line between a healthy and an unhealthy sports body? 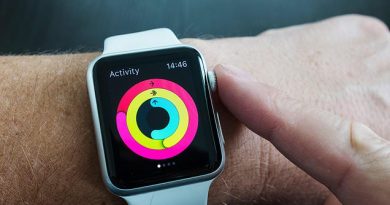