FRIDAY, Nov. 6, 2020 — Certain COVID-19 patients not only recover faster from the coronavirus, but their bodies also show longer-lasting immunity, according to a new study.

“We’ve found a subset of individuals that heal quickly while sustaining virus-specific antibody levels after COVID-19,” said Dr. Duane Wesemann. He’s an associate physician at Brigham and Women’s Hospital in Boston and an associate professor at Harvard Medical School.

“The kind of immune response we’re seeing in these individuals is a bit like investing in an insurance policy — it’s the immune system’s way of adding a potential layer of protection against future encounters with the virus,” the immunologist said in a hospital news release.

For the study, the researchers collected blood samples monthly from 92 people in the Boston area who had recovered from mild to moderate bouts of the coronavirus between March and June 2020.

The team analyzed the blood samples, measuring a range of antibodies against the virus, including immunoglobulin-G (IgG). The investigators split the group into two categories, depending on whether the participants sustained their antibody levels for several weeks or lost them. Most lost their IgG levels within three to four months, the findings showed, but 20% had antibody production that was stable or even enhanced over that time.

“The data point to a type of immune response that’s not only adept at handling viral disease by leading to a swift resolution of symptoms, but also better at producing cells that can commit to longer-term production of antivirus IgG antibodies,” Wesemann said.

“Figuring out how these individuals are able to support longer-term antibody production is relevant to COVID-19, and will also have important implications for our understanding of the immune system in general,” he added.

The results were published online Nov. 3 in Cell. 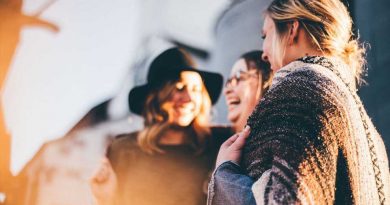 Most teen bullying occurs among peers climbing the social ladder 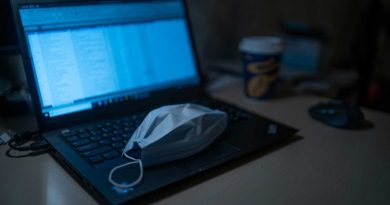 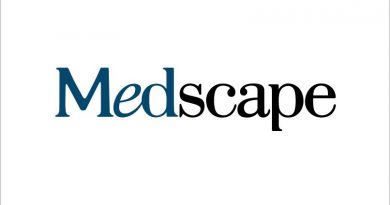