The findings suggest that interventions aimed at prevention or treatment of social anxiety disorder may have an additional beneficial effect of preventing alcoholism.

“Many individuals with social anxiety are not in treatment. This means that we have an underutilized potential, not only for reducing the burden of social anxiety, but also for preventing alcohol problems,” said lead author Dr. Fartein Ask Torvik, of the Norwegian Institute of Public Health. “Cognitive behavioral therapy with controlled exposure to the feared situations has shown good results.” 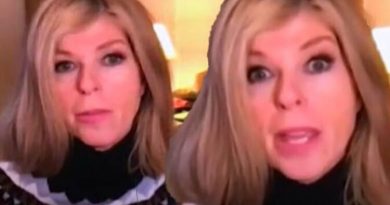 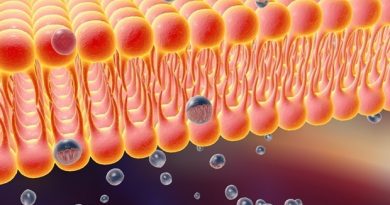 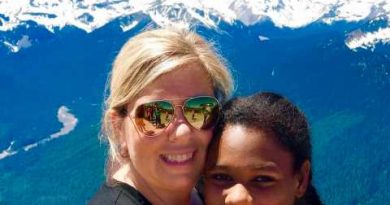