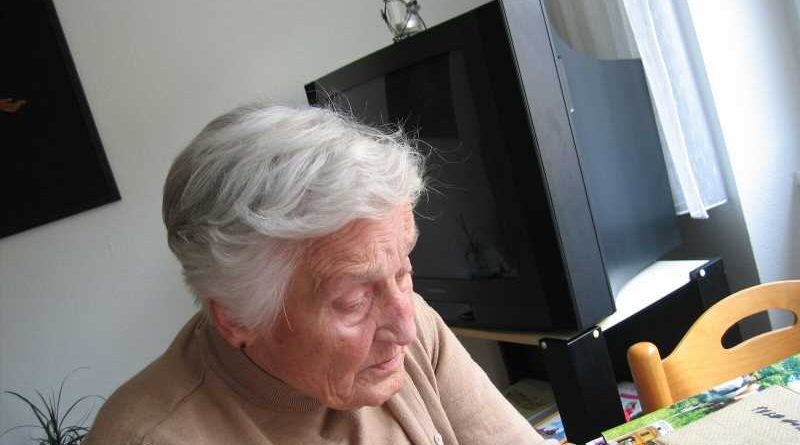 Preliminary results from a study of more than 700,000 patients with traumatic brain injury (TBI) show that those with a sleep disorder had an increased risk of developing dementia.

Results show that over a median follow-up period of more than four years, TBI patients with a diagnosed sleep disorder were 25% more likely to develop dementia. The results were similar when stratified by sex: Having a sleep disorder was associated with a 25.5% increase in the risk of incident dementia in male persons with TBI and a 23.4% increase in the risk of developing dementia in female persons with TBI.

“Our study’s novelty is its confirmation of sleep disorders’ association with incident dementia in both male and female patients, independently of other known dementia risks,” said lead author and primary investigator Dr. Tatyana Mollayeva, an affiliate scientist at the Kite Research Institute, the research arm of the Toronto Rehabilitation Institute and one of the principal research institutes at the University Health Network. Mollayeva is part of the Acquired Brain Injury & Society team at KITE. She is also an assistant professor at the Dalla Lana School of Public Health. “We are also the first to report on the risks that sleep disorders and other factors pose separately for male and female patients with TBI.”

The retrospective study involved a province-wide cohort of all adult patients who were free of dementia when admitted to the emergency department or acute care hospital with a diagnosis of TBI between May 2003 and April 2013. The total sample comprised 712,708 patients with TBI of all severities. Their median age was 44 years, and 59% were male.

“The strong links to incidence of dementia in both sexes suggest a need for more targeted sleep disorders risk awareness in patients with TBI,” said Mollayeva. 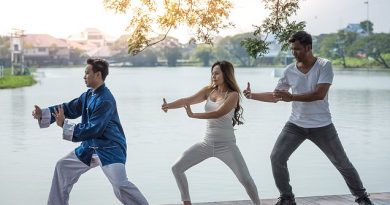 ASK THE GP: DR MARTIN SCURR on how Tai Chi may soothe your numb limbs 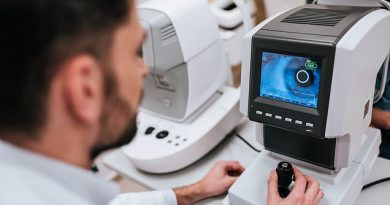 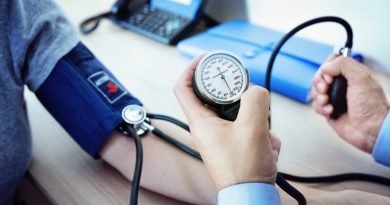