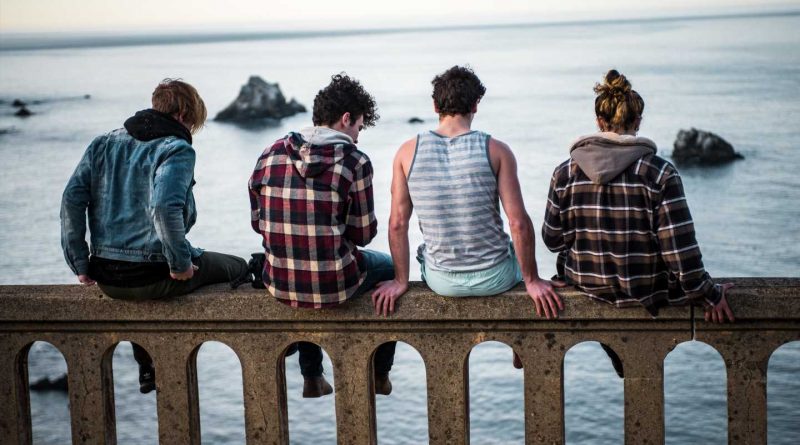 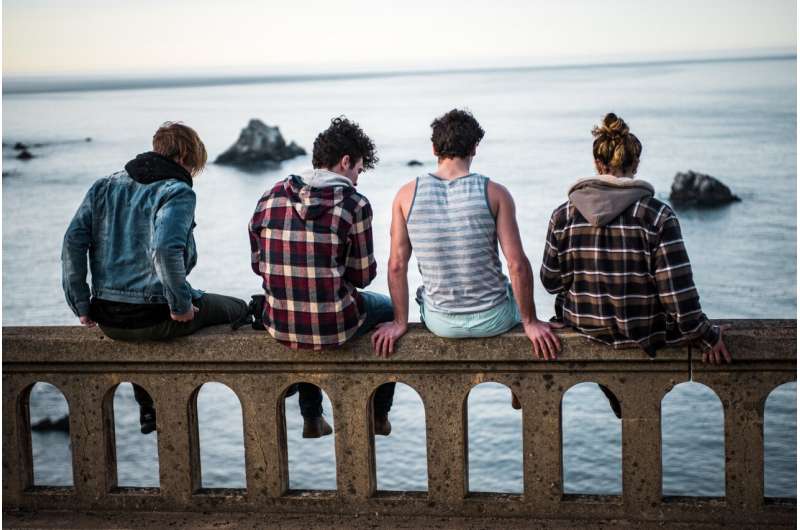 Adolescents today are more stressed than ever, exhibiting record levels of stress-related mental health problems. Of course, there are plenty of reasons for teens to worry. A global pandemic. War in Europe. Mass shootings, economic insecurity, and staggering college costs in the US.

Add to that the pernicious effects of the 24/7 exposure to social media. Teenagers’ psychological well-being, much more so than for other age groups, is affected by how they think their social environment—peers, teachers, parents, coaches—perceive and judge them.

“We receive an endless stream of likes, dislikes, and comments via social media, which makes for a constant state of social evaluation,” says Jeremy Jamieson, an associate professor of psychology at the University of Rochester. “That’s probably one of the most damaging things we’ve seen for adolescents.”

The mental health crisis among teens has prompted an urgent quest for preventive interventions. Jamieson, who heads up Rochester’s Social Stress Lab, and colleagues at the University of Texas at Austin, Stanford University, and the Google Empathy Lab, believe they have one.

As the team explains in a recent study in the journal Nature, a 30-minute online training module teaches teenagers to channel their stress responses away from something negative that needs to be feared, and tamped down towards recognizing those responses—sweaty palms, a racing heart, for example—as a positive driving force.

The first is a growth mindset—the idea that people’s intelligence can be developed in response to challenges, which helps the teenagers engage with difficult stressors. It’s “basically the belief that intellectual ability is not fixed but can be developed with effort, effective strategies, and support from others,” Jamieson says. “It’s the idea that if I push myself, I can grow, I can learn, I can improve, and I can push through difficulties.”

The second is a stress-can-be-enhancing mindset—the idea that people’s stress responses are not harmful but instead can fuel a person’s performance by helping them persevere and take on difficult challenges. Sweaty palms, a racing heart, and deeper breathing, for example, are physiological changes that “mobilize energy and deliver oxygenated blood to the brain and tissues,” says Jamieson.

How does the ‘synergistic mindsets intervention’ work?

The researchers showed over the course of six double-blind, randomized experiments, conducted in both laboratory and field settings with a total of 4,291 young people (students in grades 8-12 and college undergraduates), that their intervention improved the participants’ stress-linked health outcomes, such as their biological responses, psychological well-being, anxiety symptoms during COVID-19 lockdowns, as well as their academic performance.

One of the experiments took place at a rigorous, urban public charter high school where 95 percent of students are Black, African-American or Hispanic/Latinx, and nearly all students (99 percent) come from low-income families. The researchers chose this population because students facing the combination of socioeconomic disadvantages and high academic standards are likely to face chronic, daily stressors, which have the potential to elicit negative stress responses.

The data showed that the synergistic mindsets intervention:

“Because mindset interventions like the one we tested could be delivered cost-effectively in national or regional scale-up studies, our research links insights about people’s affect regulation with the discovery of actionable intervention methods that might be able to produce real and lasting change for a large group of people,” says study coauthor David Yeager, an associate professor of psychology at the University of Texas at Austin, who is an expert on adolescent development and well-being. 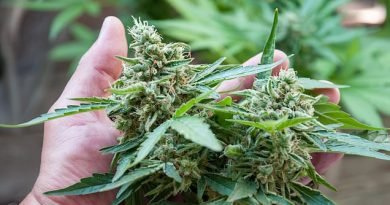 Cannabis with high levels of CBD may ‘protect the brain’ 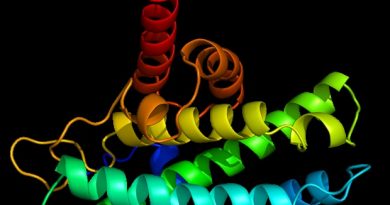