Home » Health News » Should All Women Be Routinely Screened for Lung Cancer? 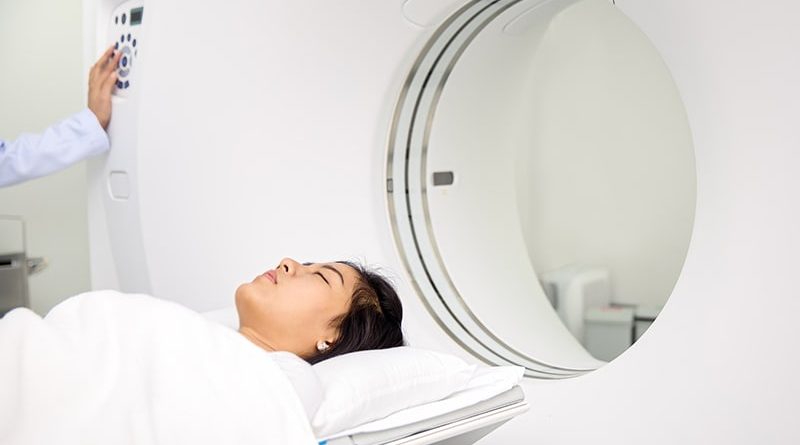 The U.S. Preventive Services Task Force (USPSTF) criteria for lung cancer screening should be expanded to include more women, especially those with a history of breast cancer, according to a new study published in BJS Open.

The 2021 screening guidelines include adults aged between 50 and 80 years who have a 20–pack-year smoking history and currently smoke or have quit within the past 15 years, but the guidelines do not include nonsmokers or patients with a history of previous malignancies, such as breast cancer.

Led by Daniela Molena, MD, a thoracic surgeon and director of esophageal surgery at Memorial Sloan Kettering Cancer Center, New York, researchers conducted an analysis of 2,192 women with first-time lung cancer who underwent lung resections at Memorial Sloan Kettering between January 2000 and December 2017. The study’s objective was to determine stage at diagnosis, survival, and eligibility for lung cancer screening among patients with lung cancer who had a previous breast cancer diagnosis and those who did not have a history of breast cancer.

However, at 58.4%, more than half of patients in the study (1,281 patients) were prior smokers and only 33.3% met the USPSTF criteria for lung cancer screening, which the authors said was concerning.

“The most important finding of the study was that a high percentage of women with lung cancer, regardless of breast cancer history, did not meet the current USPSTF criteria for lung cancer screening. This is very important given the observation that nearly half of the women included in the study did not have a history of smoking. As such, the role of imaging for other causes, such as cancer surveillance, becomes especially important for early cancer diagnosis,” Dr. Molena and colleagues wrote. “To reduce late-stage cancer diagnoses, further assessment of guidelines for lung cancer screening for all women may be needed.”

Instead, for almost half of women in the study group with a history of breast cancer, the lung cancer was detected on a routine follow-up imaging scan.

USPSTF guidelines for lung cancer screening do not include previous malignancy as a high-risk feature requiring evaluation, which may explain why so few women in this study were screened for lung cancer, even though lung cancer is more common in breast cancer survivors than the general population. Approximately 10% of women who have had breast cancer will develop a second malignancy within 10 years and in most cases, it will be lung cancer. Plus, according to the National Cancer Institute, breast, lung, and colorectal cancers are the three most common cancers in women and account for approximately 50% of all new cancer diagnoses in women in 2020.

A 2018 analysis published in Frontiers in Oncology found that, of more than 6,000 women with secondary primary lung cancer after having had breast cancer, 42% had distant-stage disease at the time of diagnosis which, Dr. Molena and colleagues said, suggests an ongoing need to update screening recommendations.

“Given that lung cancer has a 5-year overall survival rate of less than 20% (highlighting the benefits of early-stage diagnosis), a better understanding of lung cancer in women with a history of breast cancer could have important implications for screening and surveillance,” the authors wrote.

“Antiestrogen treatment has been demonstrated to decrease the incidence of lung cancer and has been associated with improved long-term survival in patients with lung cancer after breast cancer. Future studies should seek to identify high-risk populations on the basis of hormone receptor status and antiestrogen therapy use,” the authors wrote.

The authors noted a number of limitations to the study, including the single hospital as the sole source of data, plus, the analysis did not account for the length of time since patients quit smoking and a lung cancer diagnosis. Nor did it consider other risk factors, such as radiation, chemotherapy, or antiestrogen therapies.

The authors did not disclose any study-related conflicts of interests. 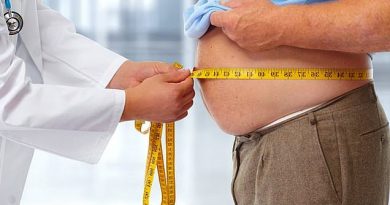 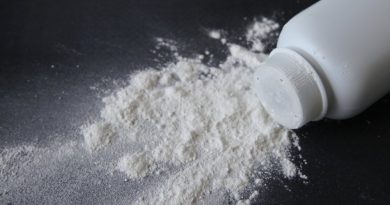