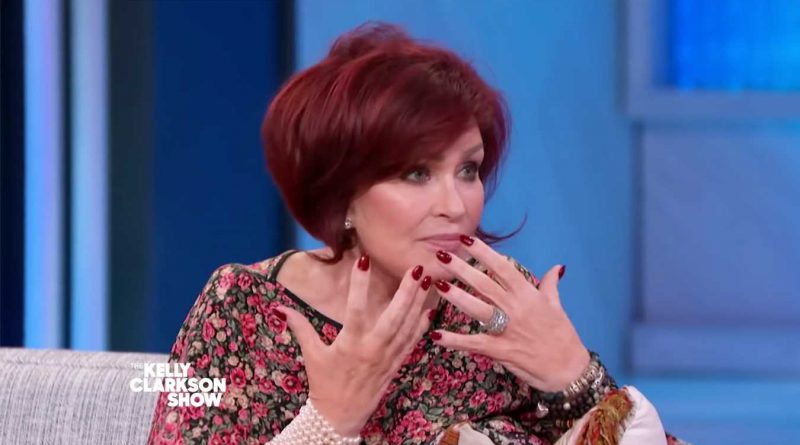 Sharon Osbourne isn’t afraid to speak candidly about going under the knife — and the complications that can come from it.

The 67-year-old television personality appeared on The Kelly Clarkson Show, Tuesday, where she discussed her most recent experience with plastic surgery and an unexpected — but hilarious — post-op side effect.

Host and singer Kelly Clarkson, 37, praised Osbourne for always being so honest about her surgeries. However, Clarkson admitted that while she’s received numerous tattoos, she would still be scared of plastic surgery.

“I am, sure you could go in and wake up like Cyclops, you never know,” Osbourne joked.

While Osbourne has previously opened up about her satisfaction with her facelift from this summer, she admitted to Clarkson that the surgery didn’t come without a few snags.

“I had this thing where they lifted up my mouth and then for the first week I couldn’t feel my mouth, I can hardly feel my mouth now, to be honest with you,” she laughed.

“I couldn’t find my mouth. It was numb and it was up on one side and I looked like Elvis,” Osbourne shared, mimicking what her mouth looked like post-surgery.

“All the kids and Ozzy are going ‘Why are you snarling at me’ and I’m like ‘I’m not snarling I’m not doing anything!’ ” she shared.

“It was five weeks today that I had my operation,” she said. “I had my neck done, my jowls … He kind of pulled it from the top of my head and put an elastic band in it. But everything was just lifted up. So it looks more refreshed.”

“I feel okay,” Osbourne told her peers, who praised her new look. “Still a little bit of pain. But you can’t complain when you wanted to do it.”

The music manager and host went public with her plans to get a “new face” in May, telling Eve, Carrie Ann Inaba, Sheryl Underwood and guest Rumor Willis that her “next surgery is booked.”

“I’m having it in August so when we come back to film in September, I will have a new face,” Osbourne said at the time.

Days after showing off her face on The Talk, Osbourne appeared on an episode of Jimmy Kimmel Live! where she spoke to the talk show host about her procedure.

After complimenting Osbourne on the results, Kimmel, 51, pointed out that he believes it’s rare for women to come out of the facelift procedure looking normal and asked the music manager for her input.

“You know what it is? It’s just that it’s so popular now for men and women to get facelifts that there’s very few, really good surgeons and there’s so many people wanting to have it done that, odds are, you’re gonna get a dud,” Osbourne said.

The Talk co-host went on to explain that it’s different for everybody and that some “people’s bone structure” doesn’t respond well to the procedure.

“I think, too, a lot of people go in to change too much and then it just doesn’t work,” she added.

Her decision to get more work done came years after the star swore off plastic surgery.

In a 2012 episode of The Talk, Osbourne said she wanted to stop getting plastic surgery “because I have been looking at pictures of myself recently since I started to lose weight and in a lot of shots, my face looks plastic and at certain angles. I was like, ‘Oh, dear. Oh, I should never have done that. Oh, that’s a bad one.’ So I’m like, ‘No more. No more abuse.’” 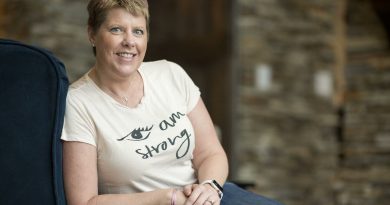 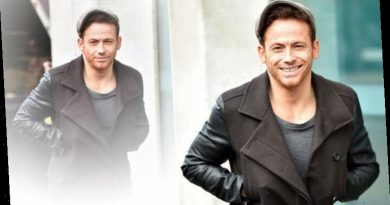