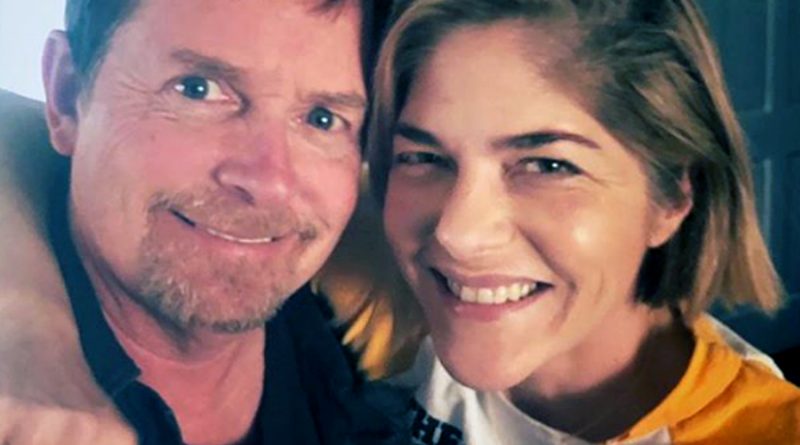 Selma Blair had a famous friend by her side on Wednesday: Michael J. Fox.

The two stars were all smiles as they spent time together, posing for a happy selfie which she shared to Instagram.

“I like this man. I am not alone in feeling this way,” Blair, 46, wrote of Fox, 57 — noting how the two were both wearing T-shirts of “underdog” pop cultural characters — he the 1970s punk band Misfits, and she the 1970s film Bad News Bears. “We are all a time capsule in this photo… my heart!”

Blair had previously revealed she reached out to Fox shortly after she was diagnosed with multiple sclerosis, seeking his advice on how to cope with a life-altering health condition (Fox has been battling Parkinson’s disease since 1991).

“Your presence. You. The best,” she wrote to the Back to the Future star in her Instagram post. “Thank you.”

She then thanked another famous friend: Dirty Dancing alum Jennifer Grey, who took their picture. “I just blew your minds, right?” Blair said.

It’s been a few months since Blair went public with her MS battle, and her famous friends have rallied around her for support.

The Cruel Intentions star revealed her diagnosis in October, and has since opened up on social media about the challenging moments she has faced — which, during flare-ups, have included deteriorating motor skills.

In a sit-down on Good Morning America with Robin Roberts on Feb. 25, Blair first spoke out about the help she’s gotten from Fox. “I said, ‘I don’t know who to tell, I’m dropping things, I’m doing strange things.’ … He got in touch with me and we had a conversation,” she recalled.

Fox went public with his Parkinson’s diagnosis in 1998, semi-retiring from acting two years later as symptoms worsened. In between his onscreen roles, Fox dedicates his time to the Michael J. Fox Foundation, which helps spread awareness about the disease and raise funds to help researchers find a cure.

The two spent time together on March 27, both sharing a photo on their Instagram accounts.

“Meeting of the minds,” Blair captioned the post. “This is a force right here.”

Williams, 62, went on to explain in his caption that the two had connected that morning.

“I have to say how impressed I am by the dignity, the grace and strength with which she is handing the challenges her diagnosis has thrown at her,” Williams wrote of Blair. “She has demonstrated incredible courage both by facing these challenges head on and by sharing her journey.”

“Selma is a beautiful soul, an incredible mother to her son and and a powerful advocate for us all,” he added. “Selma, I am proud to have you as a friend and Tara and I are honored to continue to support you in your journey. Remember that we have #MS —it will never have us unless we let it.” 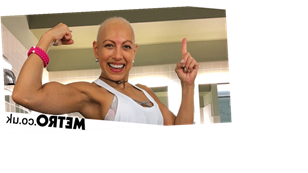 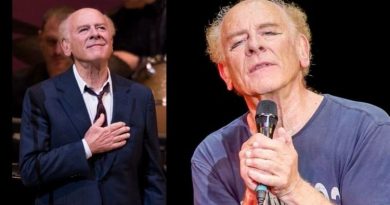 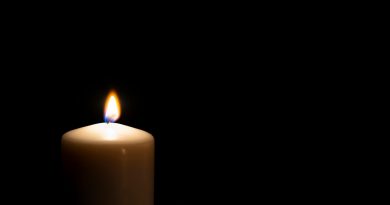