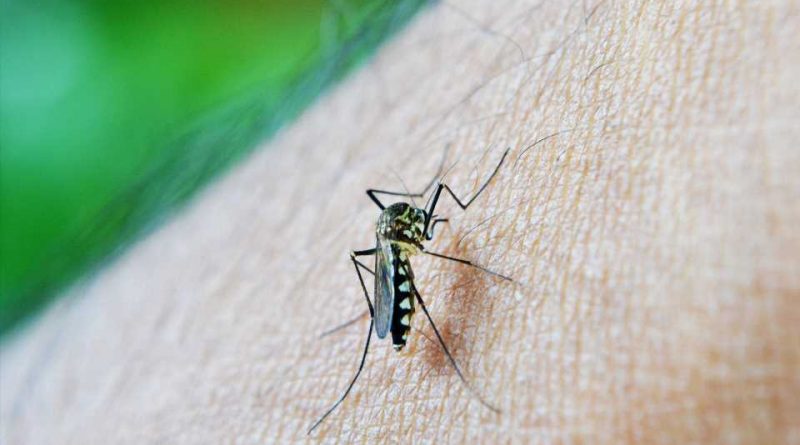 Scientists at Walter Reed Army Institute of Research, in a collaboration the Duke University, have confirmed that monoclonal antibodies can be an effective tool in the global fight against malaria.

The study, led by Dr. Sheetij Dutta, chief of the Structural Vaccinology Laboratory at WRAIR, showed that mAbs such as CIS43 were most effective in a culture-based assay that measured a malaria parasite’s ability to infect a human liver cell, while another mAb 317 showed the best activity in a mouse infection model. Dutta added, “difference in assay outcomes for mAbs could reflect distinct sites on the circumsporozoite protein, that can be exploited for developing improved vaccines.” The study results were published today in Scientific Reports.

Despite decades of malaria vaccine research, current vaccine candidates have shown low efficacy in field trials conducted in several countries in Africa. Many researchers from around the world have now focused their attention on using mAbs against the circumsporozoite protein of the parasite.

Unlike vaccines, where protective responses can take multiple doses and many months to develop, mAbs may offer months of protection immediately after administration of a single injectable dose and can be developed at a fraction of the cost of developing new drugs.

Army Col. Jason Regules, MD, director of WRAIR’s Malaria Biologics Branch, added, “this was a critical study and will help to guide our future work in isolating monoclonal antibodies of unique specificity and activity from ongoing clinical trials of the FMP013 and FMP014 malaria vaccines that were developed at the WRAIR, in collaboration with our malaria research partners.” 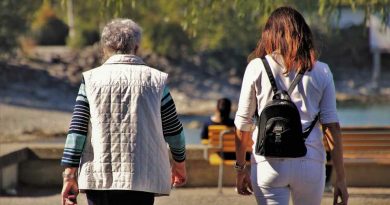 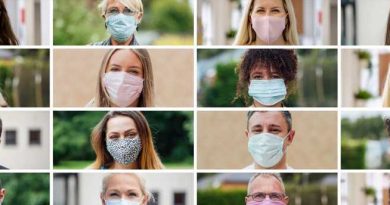 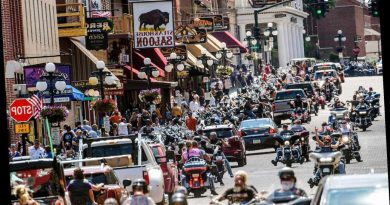 More Than 260,000 Coronavirus Cases Could Be Linked to Sturgis Motorcycle Rally, Researchers Say