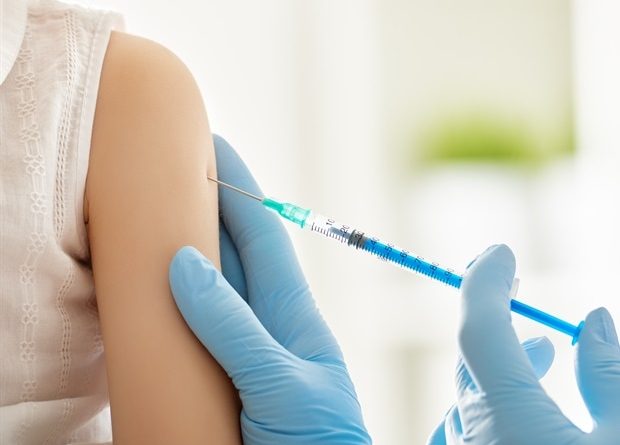 Rutgers scientists have developed a new approach to stopping viral infections: a so-called live-attenuated, replication-defective DNA virus vaccine that uses a compound known as centanamycin to generate an altered virus for vaccine development.

The method was tested to produce a weakened or "attenuated" version of a mouse cytomegalovirus, a common virus, that has been altered so it can't reproduce or replicate inside the cell. A replication-defective DNA virus is incapable of replicating its genome, its essential genetic matter. As a result, it is unable to produce an infectious progeny virus in infected cells, and thus restricted primarily to the site of inoculation.

When the weakened viral particles are injected into animals, the researchers said, they stimulate a specific host's immune system to recognize the invading live virus particles as foreign, causing the virus to be eliminated whenever it is detected.

The new approach, published in Cell Reports Methods, has been shown to effectively shut down viral infections in lab animals.

We have found that this method is safe; the attenuated virus infects certain cells without proliferating beyond that, and alerts the host to produce specific neutralizing antibodies against it. We see this as a novel method that we hope will accelerate vaccine development for many untreated viral infections in humans and animals."

The method is called a live-attenuated DNA virus vaccine because it specifically targets DNA viruses – viruses such as cytomegalovirus, chicken pox and herpes simplex that reproduce by making copies of their DNA molecules – and uses an altered DNA virus to fight against them. Developing a method that can quickly and easily generate replication-defective live-attenuated viruses, the researchers said, will accelerate vaccine development for diseases caused by DNA viruses.

The researchers have shown that the method is effective in mice against several DNA viruses, including human cytomegalovirus, mouse cytomegalovirus and herpes simplex virus 1 and 2.

"One of the major advantages of our technology is the safety offered by the robust inhibition of virus replication and that no progeny viruses are produced," Jaijyan said. "Our technology can be easily applied to any DNA virus to generate live-attenuated replication defective viruses for vaccine development."

Not all viruses replicate this way. The COVID-19 virus, SARS-CoV-2, for example, is known as an RNA virus because it produces new copies of itself through its RNA. Vaccines against COVID take advantage of that. RNA, which is short for ribonucleic acid, is used to build proteins in SARS-CoV-2.

Compilation of the top interviews, articles, and news in the last year.
Download a copy today

The DNA virus vaccine method works specifically with DNA viruses because the researchers treat the cytomegalovirus particles destined for use in the vaccine with centanamycin. The compound is known as a DNA-binder because it latches onto organisms' DNA, including that of DNA viruses, blocking reproduction.

The team is looking to eventually test the method in humans, with the goal to treat cytomegalovirus and other DNA-virus infections.

Cytomegalovirus is a common virus for people of all ages, according to the U.S. Centers for Disease Control and Prevention (CDC). A healthy person's immune system usually keeps the virus from causing illness. However, infection with cytomegalovirus can have severe consequences in immunocompromised and organ transplant patients. Congenital infection also is the leading cause of birth defects in newborns.

The virus is spread through body fluids, including blood, saliva, urine, semen and breast milk. According to the CDC and World Health Organization, approximately 50 percent of adults around the world have been infected with cytomegalovirus. One in three children is infected with the virus in the U.S. by the age of five.

For the experiment, the researchers grew samples of cytomegalovirus in their lab, purified them, then bathed them in centanamycin. Once injected into lab mice, the weakened virus infects cells but didn't spread. Over time, the mouse immune system produced sufficient antibodies to shut down the virus and eliminate the infection.

An analysis confirmed that the treated viral cells were not toxic to other cells in the mouse body.

The researchers are continuing to test the method in other medically important viruses, including guinea pig cytomegalovirus as a model to test vaccine efficacy in guinea pigs, with the intention of moving to clinical trials to test the method's effectiveness in humans.

Hua Zhu, an associate professor in the Department of Microbiology at New Jersey Medical School was also on the study. Other scientists on the study included Moses Lee, a professor in the Department of Chemistry at Georgia State University in Atlanta, and Kavitha Govindasamy, a teaching assistant professor at the New Jersey Center for Science, Technology and Mathematics at Kean University in Union, N.J. 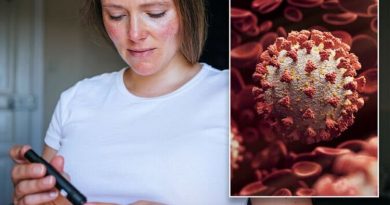 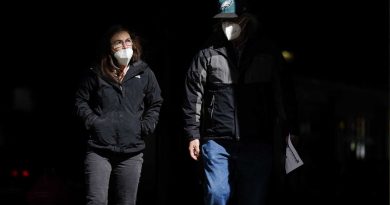 CDC says many Americans can now go outside without a mask 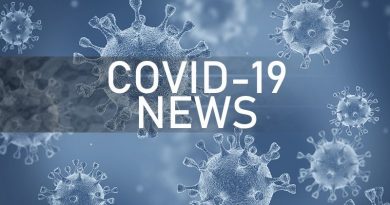