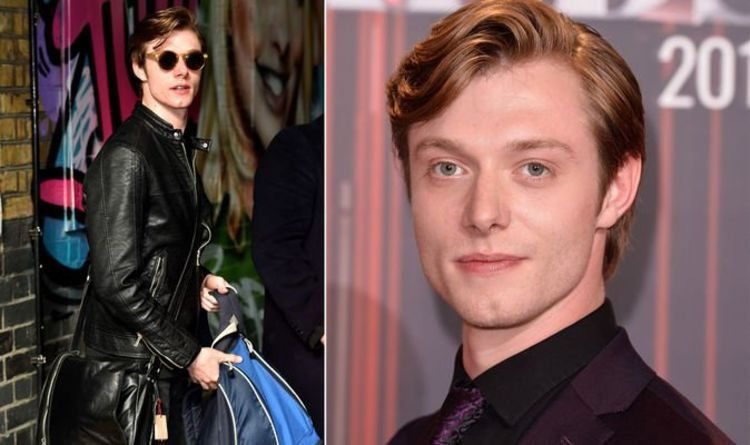 Rob Mallard, 26, was cast as Ken Barlow’s youngest son, Daniel Osbourne, on ITV’s Coronation Street in September 2016. Since then his character has been embroiled in a number of scandalous storylines, which have kept viewers on the edge of their seats. But in January last year, negative comments about Rob began to emerge on social media following an appearance he made on This Morning. Many people commented on his shaking, with some accusing him of being drunk.

Rob Mallard revealed his shaking was a symptom of a health condition he’s had for nearly a decade – essential tremor.

Two months later, Rob returned to the ITV show to reveal his shaking was a symptom of a health condition he’s had for nearly a decade – essential tremor.

An essential tremor is a type of uncontrollable shake in a part of the body.

The condition affects around four out of 100 adults over 40 years of age, according to the NHS.

Speaking to This Morning presenters Holly Willoughby and Phillip Schofield on the second occasion, Rob said: “[I felt] exposed. I have had this nearly 10 years.

He went on to add: “I was incredibly embarrassed and then angry and then I started getting lots of messages from people on Twitter saying, ‘Me too’.”

Mallard explained it mainly affects his hands, and added: “By the time I’m 50 it could well be in the voice box and back of the spine.” 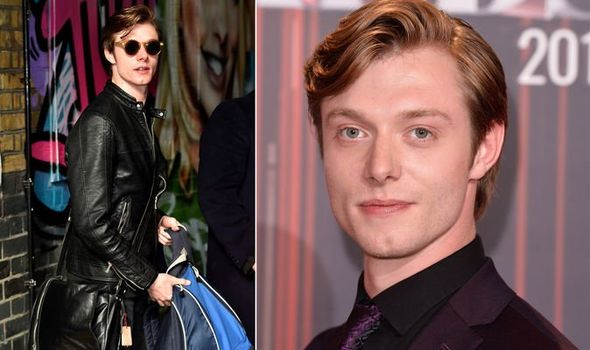 To hide his involuntary shaking on Coronation Street, the actor says he uses as many props as possible.

Revealing how the ITV soap helps the condition, he said: “They’re great with me.”

The National Tremor Foundation says essential tremor is considered the most common neurologic movement disorder, and is 20 times more prevalent than Parkinson’s disease.

“Essential tremor is a chronic condition characterised by involuntary, rhythmic tremor of a body part, most typically the hands and arms,” it explains.

“Essential tremor is considered a slow progressive disorder and, in some people, may eventually involve the head, voice, tongue (with associated dysarthria), legs, and trunk.

“However, in many people, the disorder may be relatively non-progressive. The tremor may be mild throughout life.” 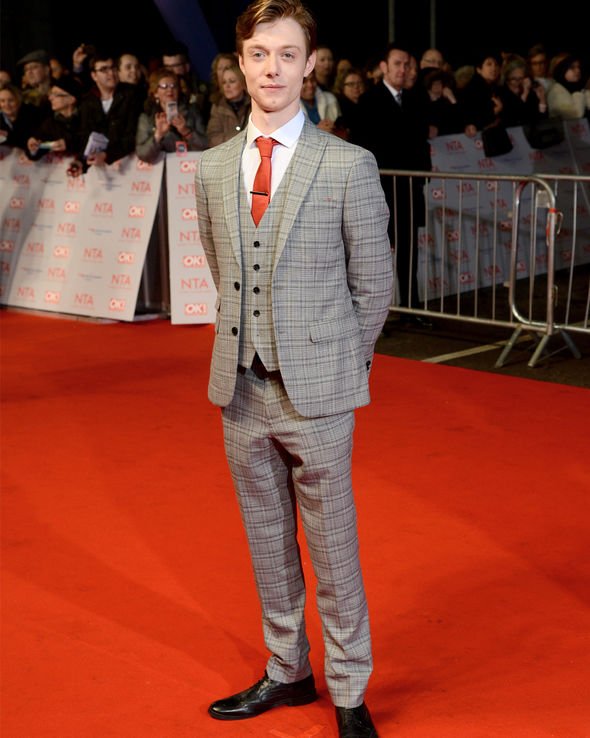 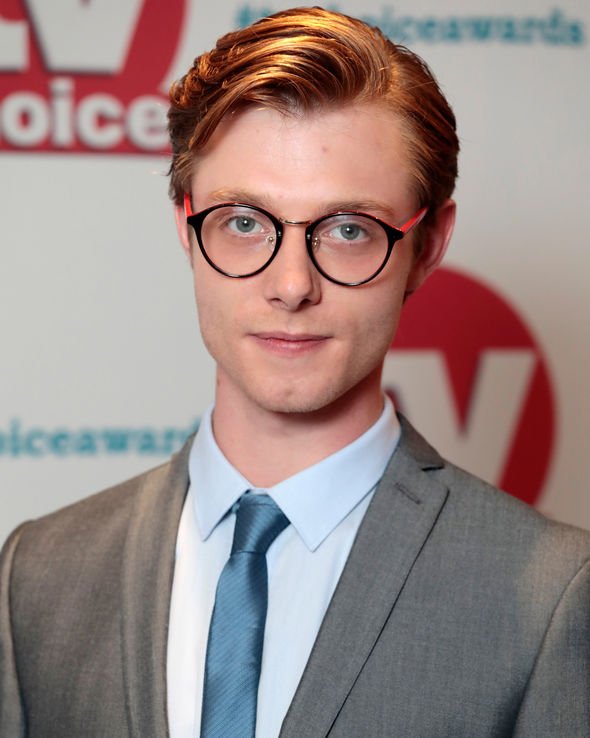 The foundation says it may be more visible when people maintain a fixed position, and may worse upon performance tasks.

A person with hand tremor may find it difficult to write, drink fluids from a glass, apply make-up and dress themselves.

About half of essential tremor cases appear to result from a genetic mutation, says Mayo Clinic.

But it adds: “It isn’t clear what causes essential tremor in people without a known genetic mutation.”

Essential tremor can’t be cured but there are treatments available which can reduce symptoms.

If you suspect you have essential tremor, see your GP.

Another Coronation Street star who has spoken out about their health recently is Kym Marsh. 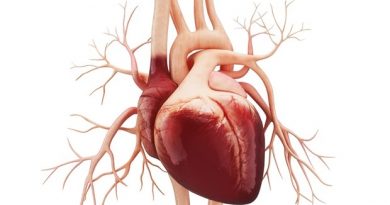 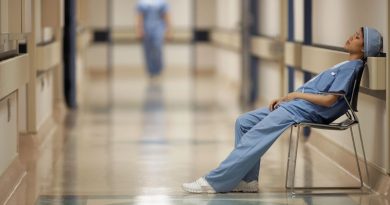 Hospitals struggle to cope on Britains hottest ever day